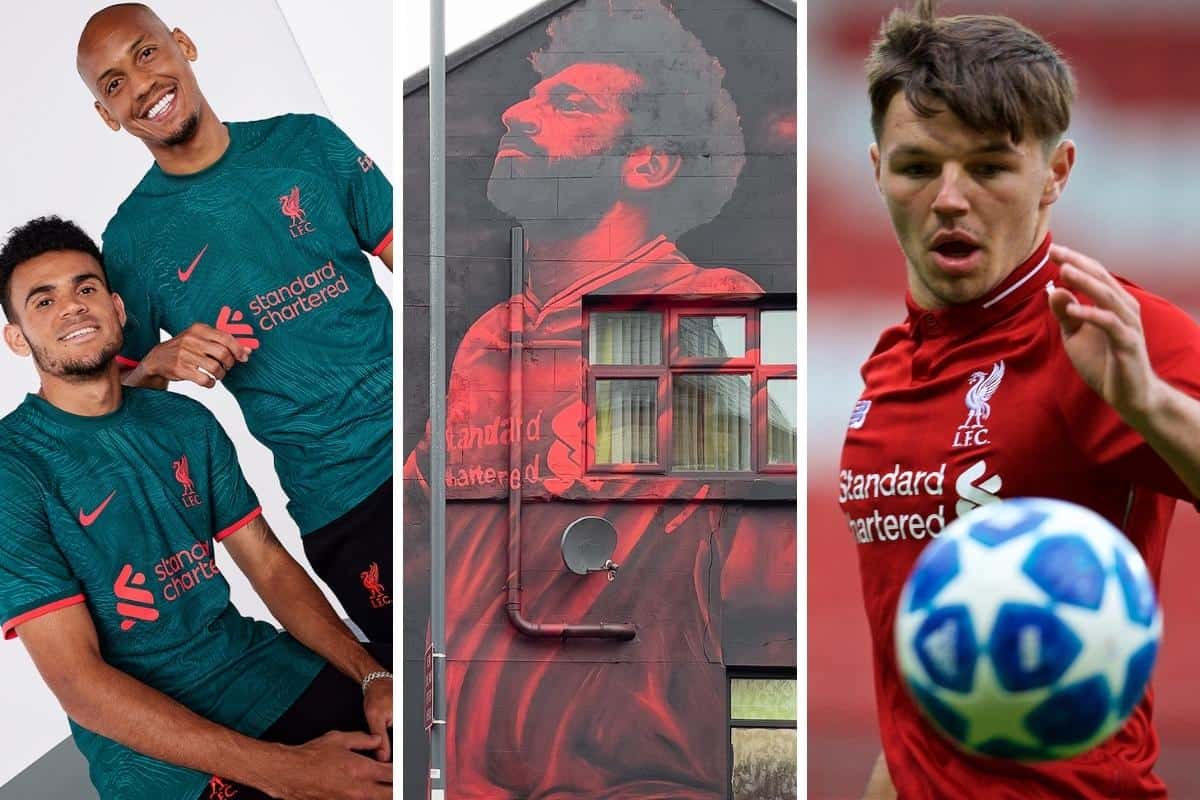 On a rare day neither pre- or post-match, Liverpool launched their new third kit for 2022/23, while attention turned to the Champions League trip to Napoli.

With the campaign already six games old, Monday brought the official unveiling of the new Nike third kit – which, in truth, had been already, rather awkwardly, been leaked by an ASOS model back in June.

It is arguably the best Liverpool shirt in recent years. 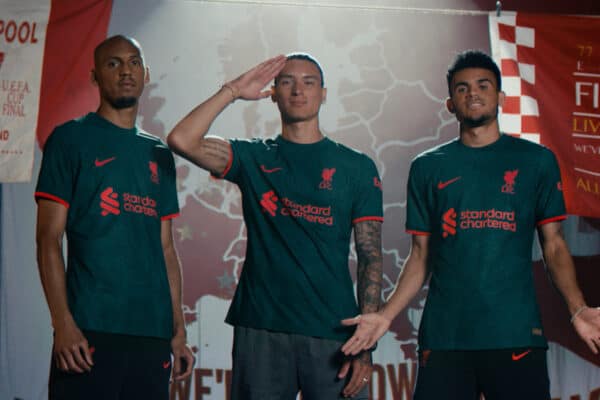 The official colourway is a blend of ‘dark atomic teal’ and ‘rio teal’ with an all-over pattern, with ‘siren red’ for the cuffs and logos.

Fabinho, Darwin Nunez and Luis Diaz took centre stage for the unveiling, filmed at the iconic Olympia venue in the city.

The new Liverpool third kit will go on sale next Monday, September 12, and will be available to purchase here. Pre-orders are already open. 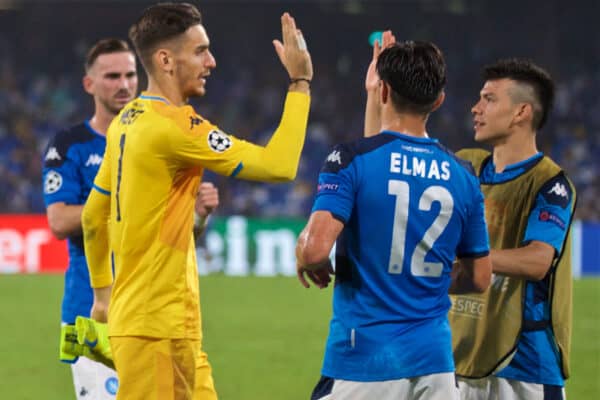 Liverpool are not the only side facing injury issues at this early stage of the season, though their problems are improving as the days go by.

Thiago is set to return to training this week, while both Joel Matip and Diogo Jota were back on the field in Saturday’s draw at Everton and Fabio Carvalho is not expected to face a lengthy spell out.

Next up is a trip to Napoli to open the Champions League campaign, and the Italian side have confirmed two new fitness issues.

Hirving Lozano was stretchered off with a head injury during the weekend’s 2-1 win at Lazio and “worked individually” on Monday, while striker Victor Osimhen also “trained on his own” due to a knock, the club report.

Latest on This Is Anfield 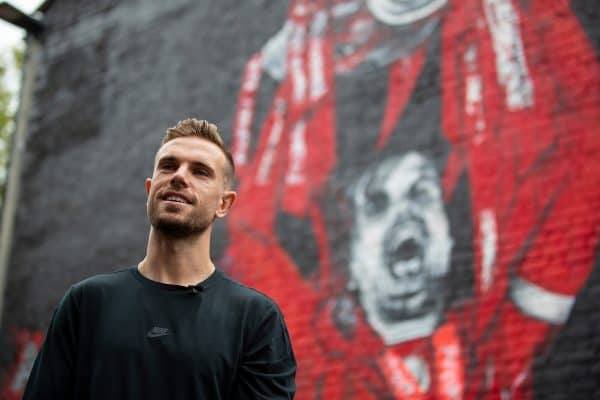 Around the Premier League 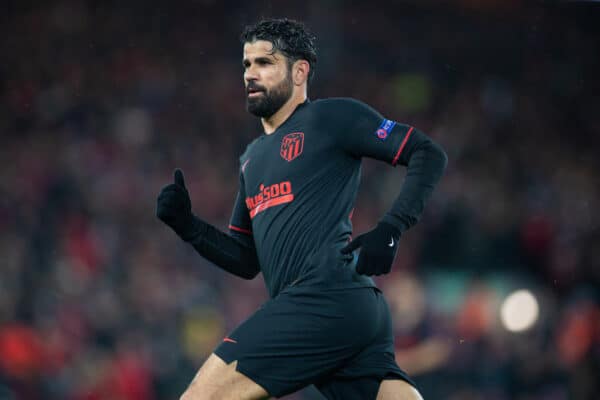 Sunderland are currently eighth in the Championship while Middlesbrough are 22nd.