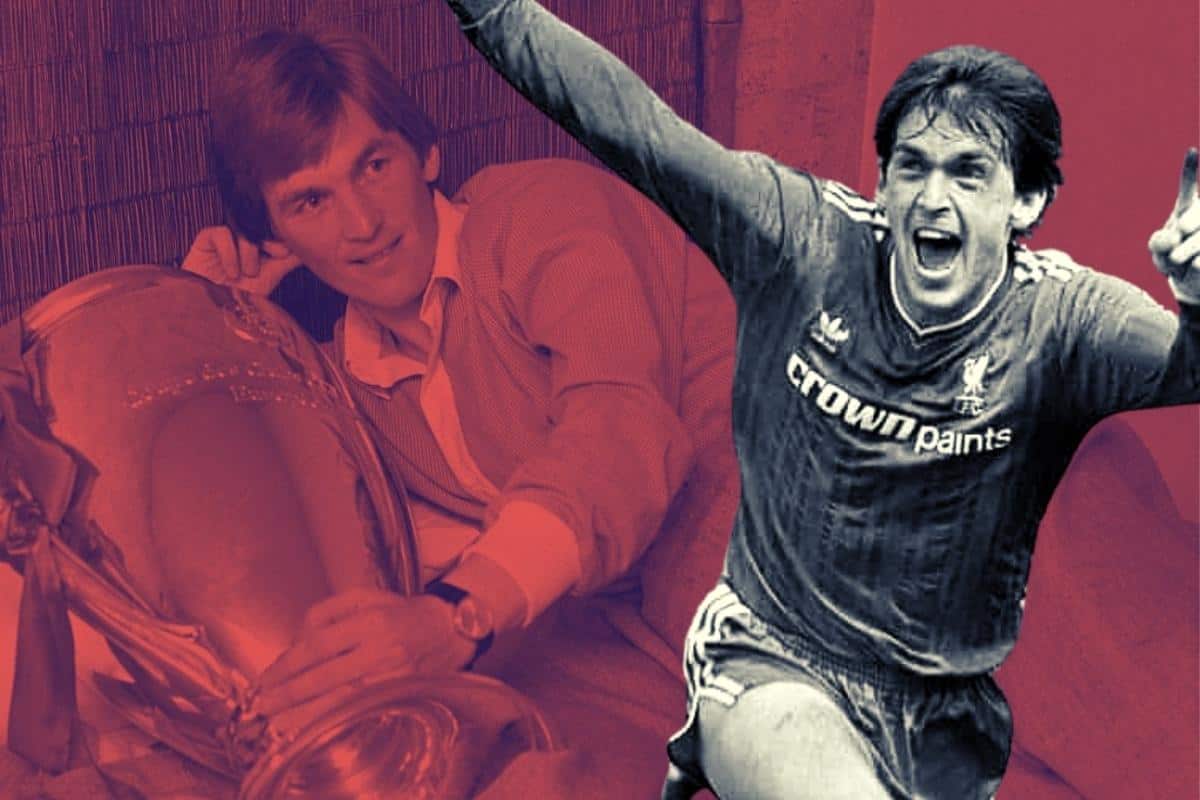 He is arguably the most important figure in the history of Liverpool Football Club, but how well do you know the life and career of the King, Kenny Dalglish?

Dalglish have may become a Sir in 2018, when he was officially knighted, but to Liverpool supporters he will always be known as the King.

A hugely influential figure both on and off the pitch, Dalglish has served the Reds in one way or another for over four decades, including 13 years as a player and two stints as manager.

The Scot, who initially joined in 1977, has encapsulated the spirit of Liverpool, and continues to represent the club in his off-field roles today.

So how well do you know the King? Put your memory to the test in our latest quiz!

Here are 10 questions on Dalglish at Liverpool – can you get them all right?