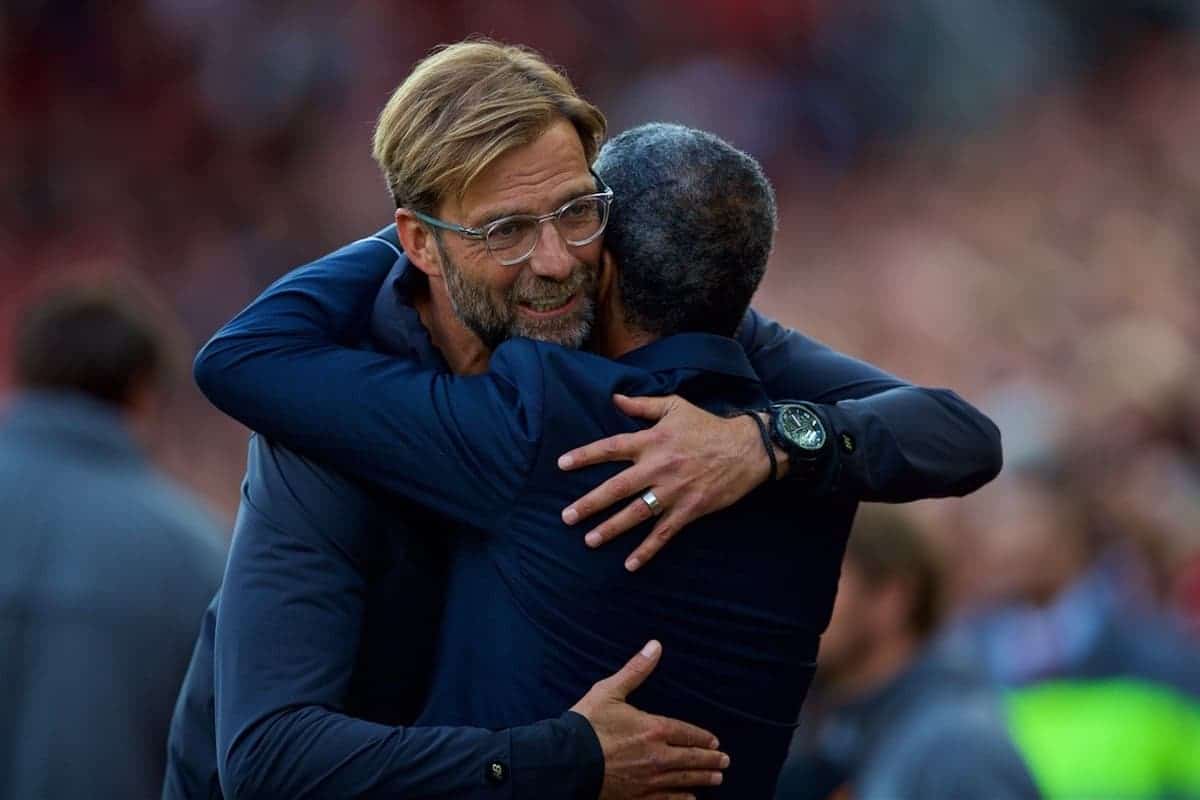 Liverpool take on Wolves on the final day of the Premier League, with the fate of their title challenge resting largely elsewhere as Man City visit Brighton.

The Reds have done everything possible in the past eight games in the league, with victories over Burnley, Fulham, Tottenham, Southampton, Chelsea, Cardiff, Huddersfield and Newcastle keeping them neck-and-neck with City.

Unfortunately, Pep Guardiola’s side have been equally as consistent, and head into the final weekend one point above Liverpool, needing one more win to guarantee the title.

Of course, the Reds still need to get the job done against seventh-placed Wolves, but supporters will have half an eye on the Amex, where slim hopes of a Brighton rearguard success remain.

Here’s everything you need to know about the rest of the Premier League on the final day. 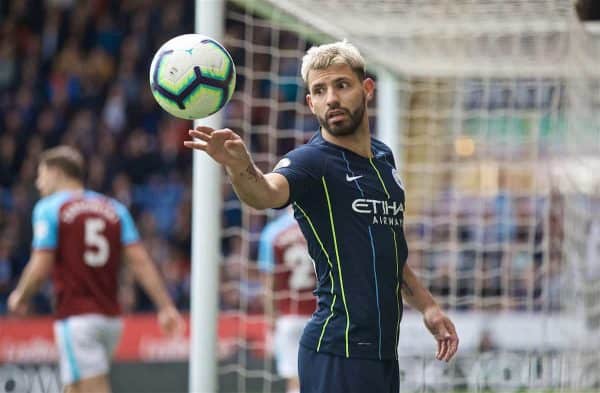 City look unlikely to let up and even when they do, the champions find a way. Vincent Kompany single-handedly saved their season from the clutches of despair on Monday night.

Now they travel to Brighton hoping for a party on the beach.

City have looked nervy for the past month and have been held at half-time in their last three, no doubt there will have some tense times at the Amex.

Given the form of ‘keeper Mat Ryan the Seagulls could be in with a chance, and Liverpool will certainly hope they pull it off.

Could there be a more disinteresting matchup this weekend?

United are an abomination right now. Their draw at Huddersfield marked one of their lowest (or highest, if you’re scouse) points since Alex Ferguson left.

Reds supporters will be hoping Cardiff can shock the hosts and embarrass United further. 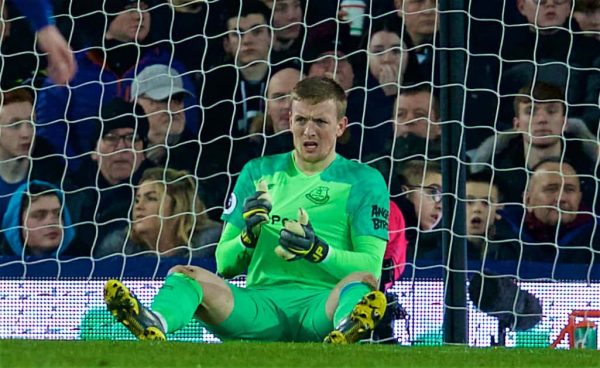 The Toffees finish off another trophy-less season in the capital against a Tottenham team they’ll hope to win the Champions League!

It will be interesting to see how Spurs line up, although Mauricio Pochettino could opt to rest his stars after the last-gasp win in Amsterdam.

Everton have won five of their last seven and with this fixture meaning more to them, Marco Silva’s side should end the season on a high. 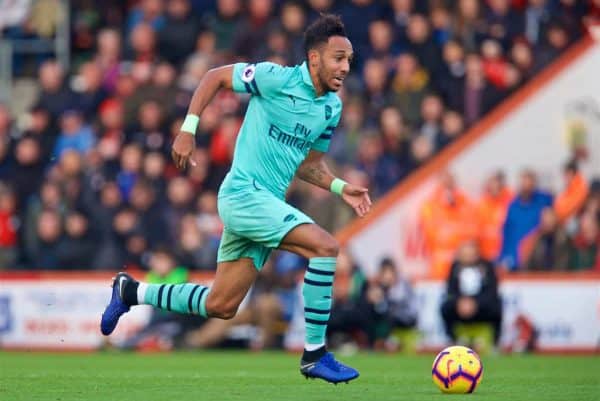 Somehow, someway Arsenal look to have gone backwards since Arsene Wenger’s departure. After an embarrassing run of results, they will not be in the top four come Sunday.

Burnley sit 15th after two straight losses and can only go one place higher with a victory.

With Sean Dyche’s team safe and in front of their own, expect them to be physical and more fluid against a meek Arsenal side.

Burnley to have a go and grab at least a point.

The Foxes did everything they could to help Liverpool out—except Kelechi Iheanacho, who received the keys to Manchester after the final whistle.

No longer can Leicester make the Europa League but Brendan Rodgers will be intent on another strong performance at the King Power.

Chelsea meanwhile have seen up a top-four position and with priorities well and truly lying elsewhere expect a much-changed side. 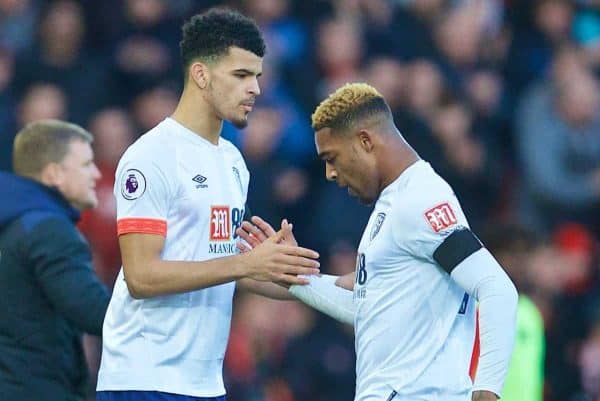 It’s the battle to finish 12th at Selhurst Park, with Palace and Bournemouth separated by just one point.

Roy Hodgson has done a fine job with the Eagles pulling them away from early trouble to relative safety.

The expansive Cherries will attack the home team, but should be wary of their own defensive issues.

An open encounter is a certainty, the result less so. Palace to win, just.

Rafa has performed a miracle again on Tyneside and with his future still uncertain, the Toon will look to nab all three points.

Standing in their way will be former hero Aleksandar Mitrovic who will be desperate to score.

Despite their awful away form—one win in 10—Rafa’s men will get the victory over a spirited Fulham.

Huddersfield, it must be said, are one of the worst sides the Premier League has ever seen, although they will be missed by some with the John Smith’s Stadium providing a greater atmosphere than libraries such as the Emirates.

In typical Terriers fashion they will be beaten—and beaten well.

Danny Ings to grab a brace.

Who will finish in the top half of the table? That is the question to be answered at Vicarage Road.

Watford remain in the box seat, one point ahead of the visitors.

Manuel Pellegrini has shown his tactical nous to avoid early season nerves, culminating in a 1-0 win over London rivals Spurs.

The Hornets have won just five since their collapse at Wembley, and West Ham should do a job with Declan Rice and Felipe Anderson back from illness.