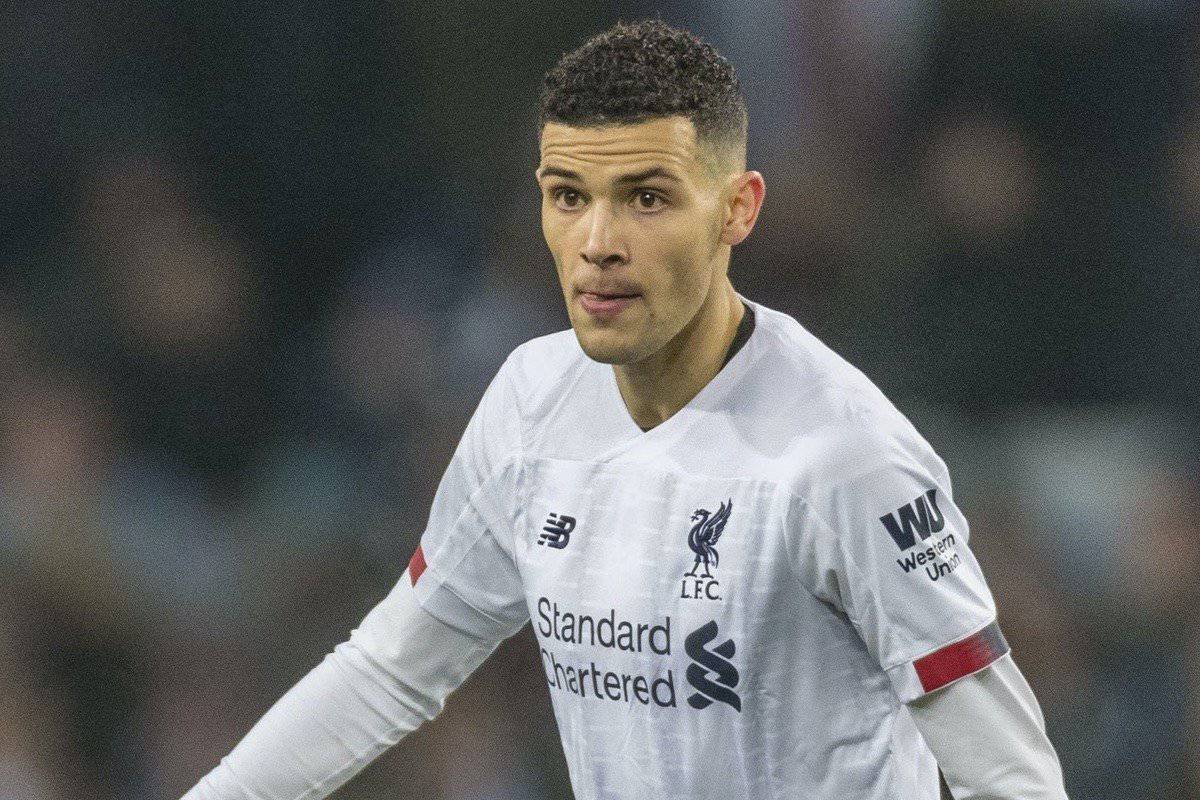 Liverpool under-23s midfielder Isaac Christie-Davies has become the latest to leave the club on loan this month, joining Cercle Brugge in Belgium.

The Reds are in the midst of a customary mid-season reshuffle of the academy ranks, with Herbie Kane and Rhian Brewster already having departed on temporary spells.

Christie-Davies now joins the duo in the pursuit of regular first-team football, with the 22-year-old heading out on loan a month-and-a-half after making his senior debut.

He started alongside Kane and Pedro Chirivella in midfield in the 5-0 defeat to Aston Villa in the League Cup, and his blend of combative off-ball work and dynamic support in the final third will have caught the eye of a host of clubs.

While there may have been offers from English sides, Christie-Davies has joined Cercle Brugge on a half-season deal in the Belgian First Division A.

Cercle—not to be confused with Club Brugge, the table-toppers who have Simon Mignolet in goal—are managed by Bernd Storck and include Kylian Hazard, brother of Eden and Thorgan, in their squad.

The majority of their first-team squad is comprised of loanees, with 12 of the 22 players to make five or more appearances this campaign not permanently on the books.

Another three—midfielder Stephane Omeonga and attackers Adrien Bongiovanni and William Balikwisha—have played a combined 360 minutes between them so far, however, which serves as a warning to Christie-Davies and Liverpool.

Central midfielder Rominigue Kouame returned to Lille on Wednesday, having lost his place in the side in October following a run of 10 losses in 11 league games in which he was an ever-present. 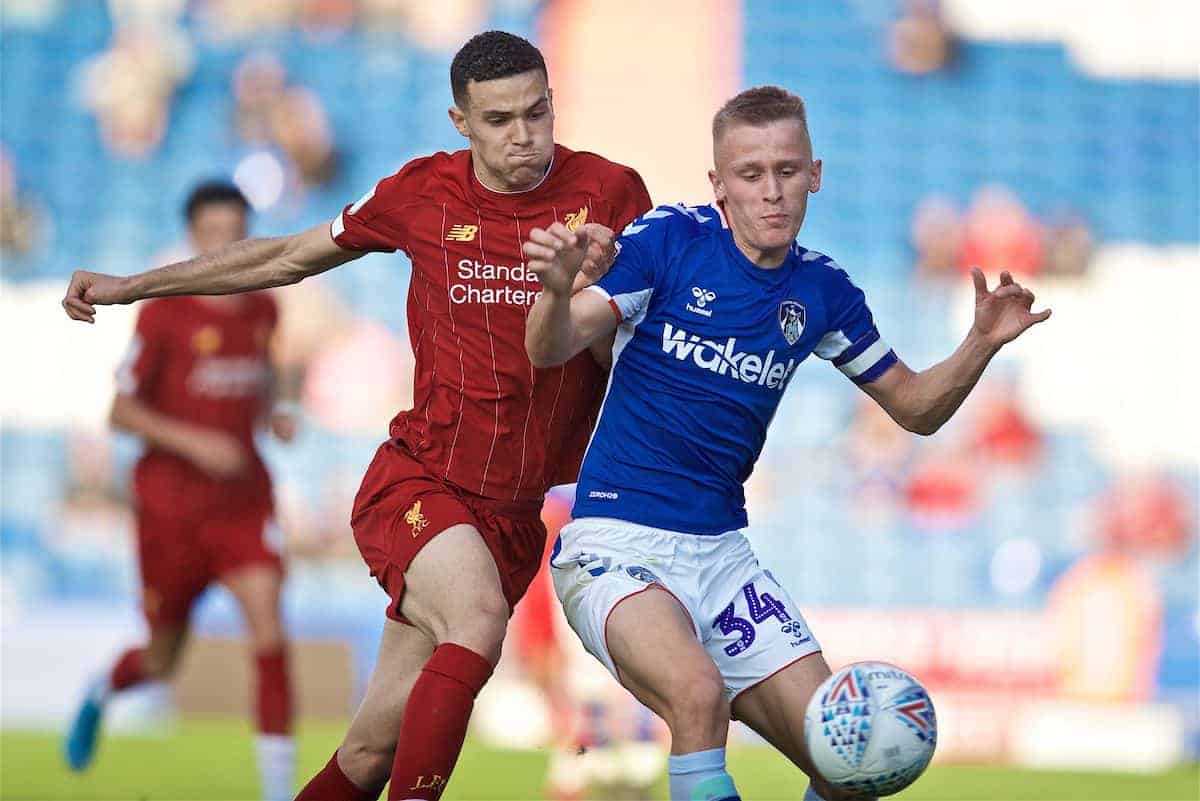 The Reds will have sought assurances over the Christie-Davies’ game time, and their agreement with Cercle should include a financial penalty if he is not used regularly.

Furthermore, the Welshman’s versatility, which has seen him perform in midfield, on the wing and up front for the under-23s this season, could aid his chances of a starting berth.

Cercle are currently bottom of the Belgian top tier, seven points off their closest rivals Waasland-Beveren after taking just 11 from their opening 21 games.

Their next clash is at home to Royal Antwerp on January 19, which should give Christie-Davies ample time to prepare for a possible debut.

Meanwhile, Liam Millar has been recalled from his loan spell with Kilmarnock.

All the best, Isaac!