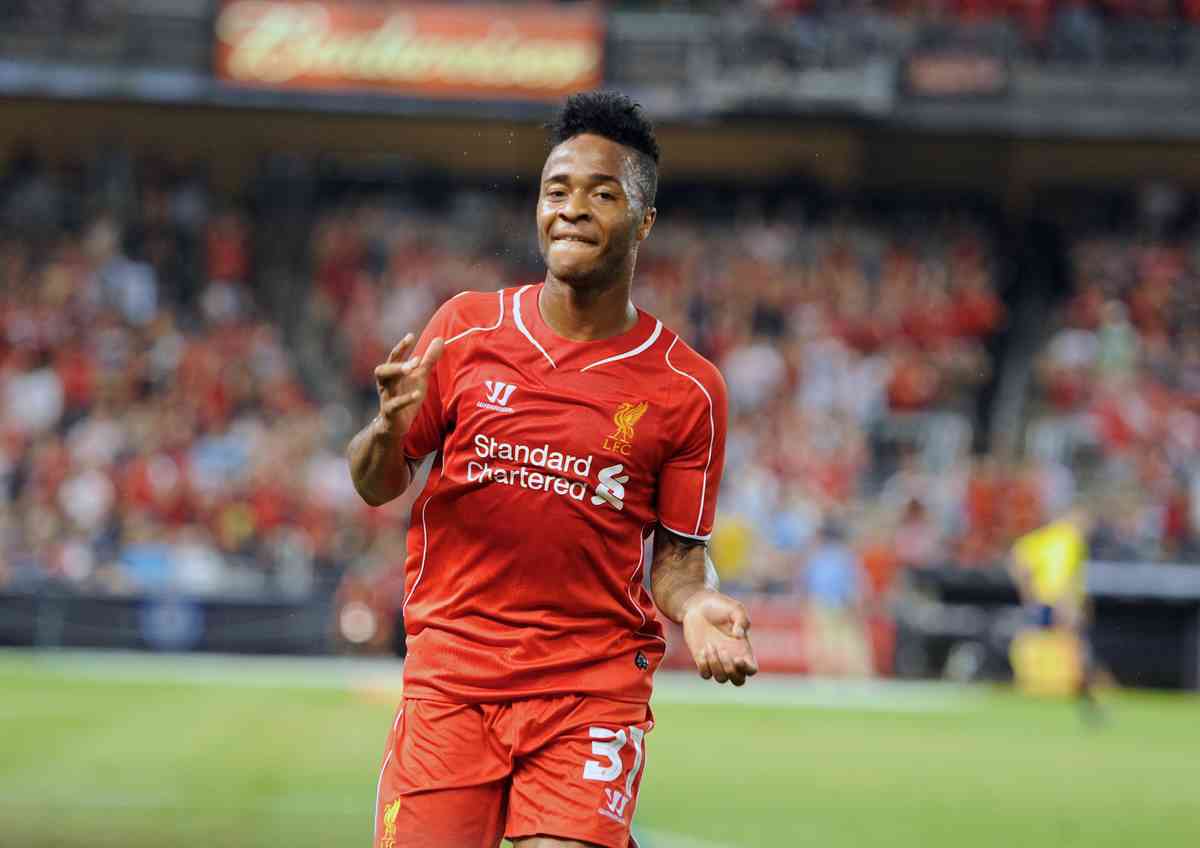 Tom McMahon makes his case for why Raheem Sterling should be the next in line to inherit the iconic number 7 shirt.

It’s a funny old game, is football. The footballing cosmos can at times seem to exist in its own parallel universe; what may seem tragic for a fan of the sport may seem minor and trivial to an outsider.

How often have we become contorted with emotion through a gruelling game – only for an on looking loved one to scratch their head in bemusement? Or when a player leaves to a rival club for a larger pay check, how dare he right? The sport is a cauldron of emotion, decorated with traditions, customs and unique rituals etched into football folklore.

Look no further than the number on the back of a player’s shirt.

Of course, it seems immaterial; a player’s number will ultimately have a negligible effect on their career. But beneath the surface, it means so much more than just a mere number.

Liverpool football club has been blessed with a rich heritage of world class players to wear the emblematic red shirt throughout its illustrious history: Billy Liddell, Kevin Keegan, Kenny Dalglish, Alan Hansen and current skipper Steven Gerrard, to name a few. The generations of fans and players celebrating at The Kop in tandem stretch for over a century.

With the turbulent and dynamic environment of modern football, a sense of stability and continuity is all too welcome. In essence, this is what the physical manifestation of a number symbolises; a dynasty, a heritage, a lineage.

That is why Raheem Sterling deserves to be next in line to wear the number 7.

The departure of a certain Uruguayan leaves both a numeric and metaphorical void in the squad. Who will be the next star player to create a moment of magic to turn a game around? Parachuting in a marquee signing into a number 7-etched Liverpool shirt – assuming that the player is of a very high quality – is a feasible option. However, does that necessarily mean it’s the best one?

The symbolism of Raheem Sterling claiming the renowned shirt – a successful graduate of Liverpool’s youth academy – cannot be understated. It denotes a message to any young player who has aspirations to succeed in a red shirt. It cements Rodgers’ principles of dedication and hard work, aligned with talent of course, being the prerequisite to success. Deeper than that, the connotations of Sterling receiving the number 7 would clearly demonstrate a paradigm shift in tactics and team cohesion. Si Steer’s excellent piece on the shifting emphasis from a talented individual to the group as a whole would be illustrated perfectly by the tactically astute and unselfish Sterling being Suarez’s numeric replacement. Raheem Sterling would be the poster-boy of this new, team orientated ideology.

Sterling certainly does not lack in the talent department either. At the tender age of 19, the Liverpool starlet has already nearly hit double-digits with 9 goals in the Premier League – from predominantly wide positions– in just 30 appearances. Despite the young starlet’s natural endowment of blistering pace, he also boasts exceptional technique, mature composure and phenomenal strength for his size. He’s no Aaron Lennon.

With age on his side, and under Rodgers’ excellent tutelage, Sterling will only get better. Sterling isn’t the finished product yet, but has the potential to be a world-beaters – just like Liverpool football club itself. Isn’t that how all of Liverpool’s famous number 7’s started?

Liverpool Football Club does not buy legends, it creates them. That is the lineage of the number 7 shirt.

Removing yourself from the aforementioned microcosm of football will likely tell you that Raheem’s number is unlikely to impact his career. Sterling is likely to flourish in a Liverpool shirt even if he sticks with the nondescript number 31.

However, the symbolic importance, philosophical cementation and the alleviated confidence from Sterling himself could just be the subtle accession needed to kick-start Liverpool’s season and Raheem Sterling’s career.