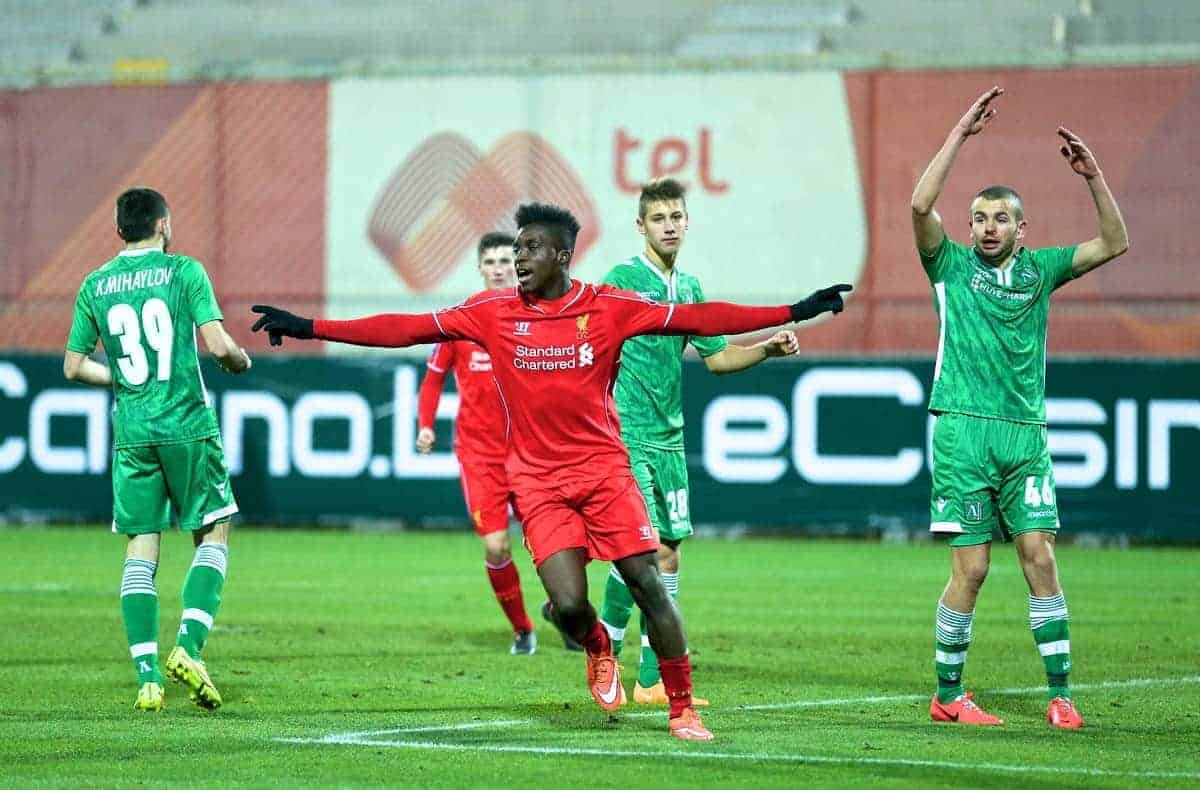 Ahead of Liverpool’s FA Cup third round trip to League Two AFC Wimbledon, Henry Jackson picks three players he’d like to see start the match – and three who need a rest.

It has been an extremely busy few weeks for Liverpool in terms of fixtures, with four Premier League games in the space of 11 days. Eight points from those matches is pretty reasonable.

The likelihood is that this relentless schedule will have taken its toll on many Reds players, however, with some featuring in every game over the festive period.

With Wimbledon looming in the FA Cup third round on Monday evening, it is imperative that Rodgers rotates his side a little. If you can’t beat a League 2 side without some of your key players, you don’t deserve to reach the next round in truth.

Here is who the Northern Irishman should look at starting and resting for the trip to Kingsmeadow.

Much has been made of the progress Ojo has made, and the huge talent he possesses, and it makes perfect sense to give him his Liverpool bow on Monday.

The 17-year-old, who joined the Reds from MK Dons in 2011, is a pacey, tricky winger who can thrive on either flank; there are clear comparisons to be made with Raheem Sterling.

Had Liverpool not suddenly squandered a two-goal lead against Leicester on New Year’s Day, chances are Ojo would have been given his debut in the second-half. Unfortunately, things didn’t quite go to plan.

There is an argument to say that throwing a youngster into the Reds side at an old-school ground, against a physical lower league side, is a risk, but with experienced players alongside him there is no reason why Ojo won’t flourish.

The 24-year-old seems to have fallen completely out of favour under Rodgers, and there can be little doubting that Liverpool’s attack has had far more pace and fluency without him in the team.

It looks as though he will only be a fringe player for the remainder of the season, when he will likely leave, which means starting games like this.

The Italian may look like he couldn’t care less at times, but deep down he is a sensitive soul who will want to prove a point to his manager.

There is so much talent at Balotelli’s disposal, and it’s such a shame he can’t seem to showcase it on a consistent basis. A starting berth and a couple of goals against Wimbledon could give him a huge confidence boost.

Suso is something of a forgotten man on Merseyside, having been so highly-rated during the early months of Rodgers’ reign at the club.

The 21-year-old Spaniard, who made 14 appearances for the Reds in 2012/13, spent last season on loan at La Liga side Almeria, while injuries have hampered him since his return to Liverpool.

Having missed two months of action he is now back fit, and although there is a definite risk element in starting him- he could be extremely rusty- the level of opponent is far more inferior than bringing him back against a Premier League side.

Perhaps a place in the squad, with a second-half cameo, is more sensible, and likely, but he has the quality to slot into the starting eleven effectively.

Of all the Liverpool players who look to be feeling the strain of a busy run of fixtures, Sterling is the one who is most in need of a rest.

The 20-year-old has played more minutes than any other Premier League player this season, including international matches, and he looked exhausted at times against Leicester.

One concern though. Raheem Sterling. Rodgers in danger of making him the next Michael Owen with no rest at this point.

Rodgers has overused him, and if he’s not careful, his star man could easily suffer burnout or pick up a long-term injury. He simply must be given the night off on Monday.

So much is expected of Sterling these days, and many fans worry that Liverpool cannot do without him. The Reds should have enough to beat Wimbledon without his brilliance though.

Lallana has enjoyed some excellent form of late, and has been a big reason for Liverpool’s improvement in form. He was particularly good in the 4-1 win over Swansea, where he scored twice.

Like Sterling though, the 26-year-old badly needs to recharge his batteries, and Monday is the perfect opportunity for that.

Hopefully Lallana's knock is not serious

The former Southampton star is not the fittest around as it is- he has only completed 90 minutes four times in the league so far this season- and Rodgers should preserve him for the trip to Sunderland next Saturday.

The Reds’ second-half to the season is vital, as they look to qualify for the Champions League and mount a cup run, and keeping the likes of Lallana fit is absolutely vital to their hopes. He may even still be carrying the injury that saw him replaced against Leicester.

One of the biggest mistakes Rodgers made in his selection against Leicester was his decision to start Lucas again, and alongside Steven Gerrard.

It would have made total sense to bring the skipper in in place of the Brazilian, with Jordan Henderson continuing to thrive in the middle of the park alongside him.

The injury woes that Lucas has suffered means he doesn’t have the legs or, albeit limited, pace he once did, and playing him again on Monday would be madness.

The 27-year-old should be given the night off, with Gerrard and Henderson alongside one another as should have been the case against the Swans. Those two, with Philippe Coutinho in front, and Ojo, Suso and Balotelli in attack, should have enough to see off Wimbledon.

Who would you start and rest against Wimbledon on Monday? Let us know in the comments section.