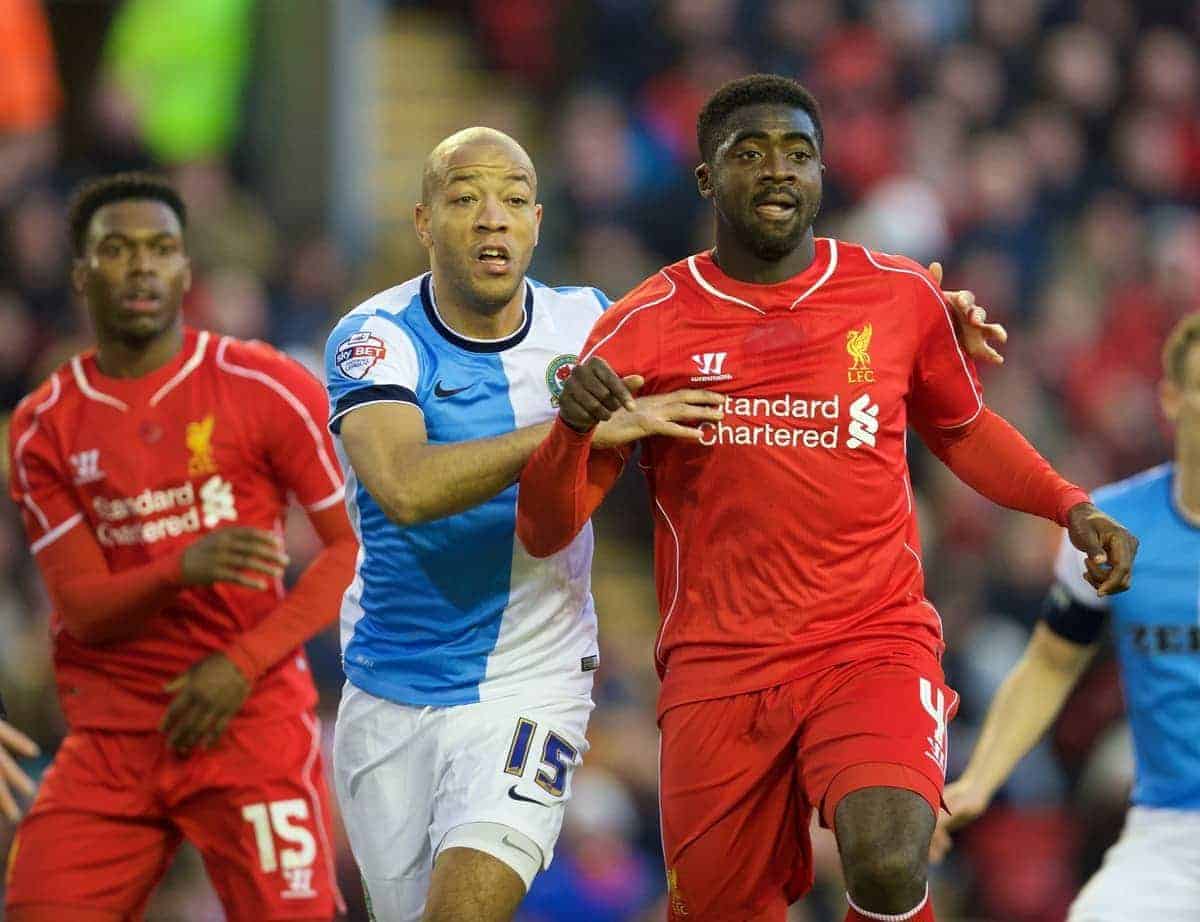 The Ivorian stalwart, 34, is out of contract at Anfield this summer and despite being offered a new one-year deal at Anfield he looks set to leave the club.

The report claims Toure has been offered a one-year extension at Liverpool but wants a two-year deal, which MLS side New York Red Bulls are offering him.

Last week we reported how the chances of Toure remaining at the club were diminishing.

The likeable and charismatic defender joined the Reds on a free transfer from Man City in 2013 and is now seeking a new challenge after 13 years playing in England. He has made 44 appearances for LFC so far.

Toure is one of 16 players we expect to leave Liverpool this summer.

NYRB lost marquee signing Thierry Henry to retirement in the summer but do have the prolific MLS goalscorer Bradley Wright Philips among their ranks (try not to laugh).

With Toure linked with a move away from Merseyside, links to Schalke’s Kyriakos Papadopolous returned on Sunday.