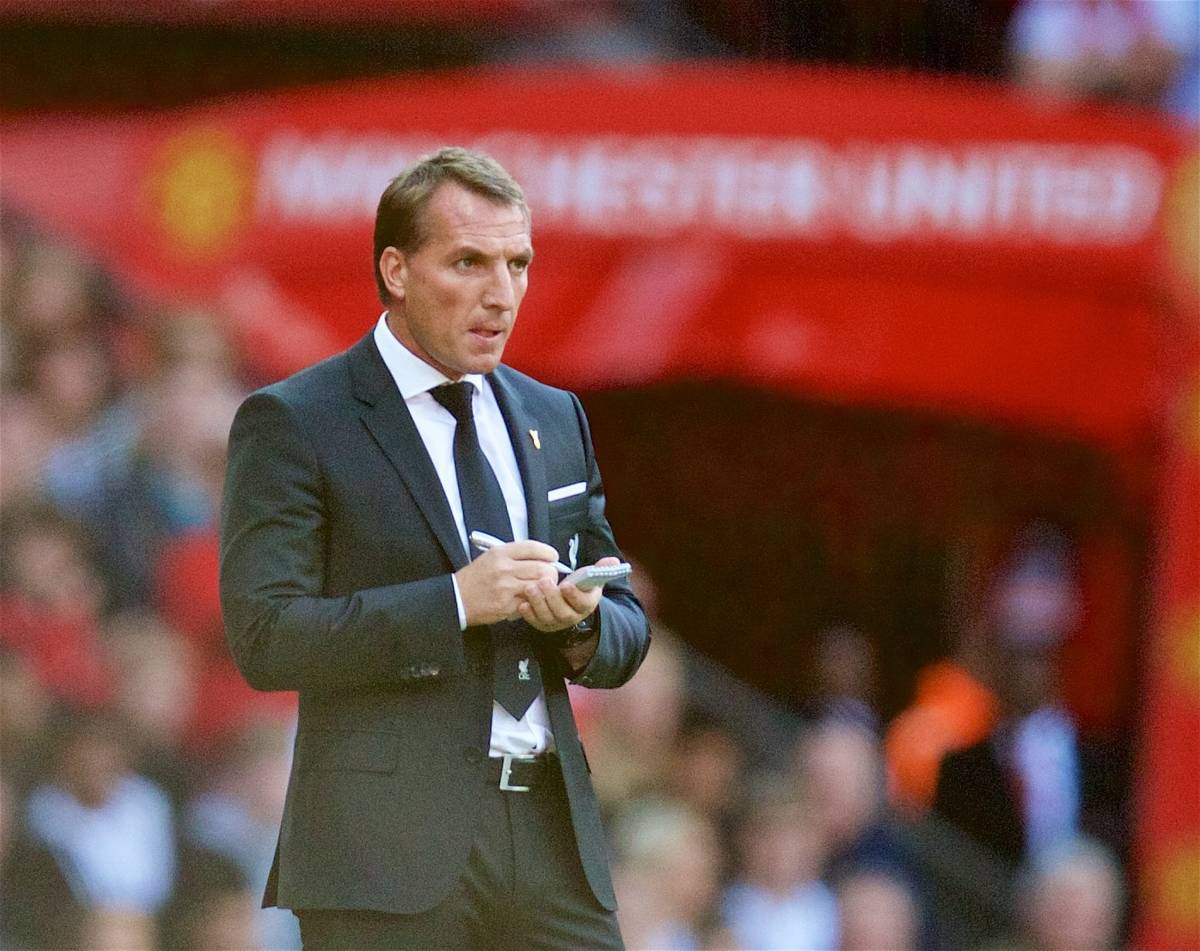 The origins of Brendan Rodgers’ sacking as Liverpool manager began long before this season. Here, Press Association Sport looks at the games which cost him dearly.

The result which finally turned the tide against Rodgers. One of the most insipid performances against their arch-rivals in a long time.

Taken apart at home by a West Ham side who did not even have to be that good to register their first win at Anfield in 52 years.

Humiliated in Steven Gerrard’s last match for the club, they were 5-0 down at half-time after a completely clueless performance.

Despite taking the lead they were outplayed by a team with more desire and energy.

The defeat which ended slim Champions League qualification hopes was typical of their late-season malaise, as they lost dismally without a fight to a relegation-threatened side who did eventually go down.