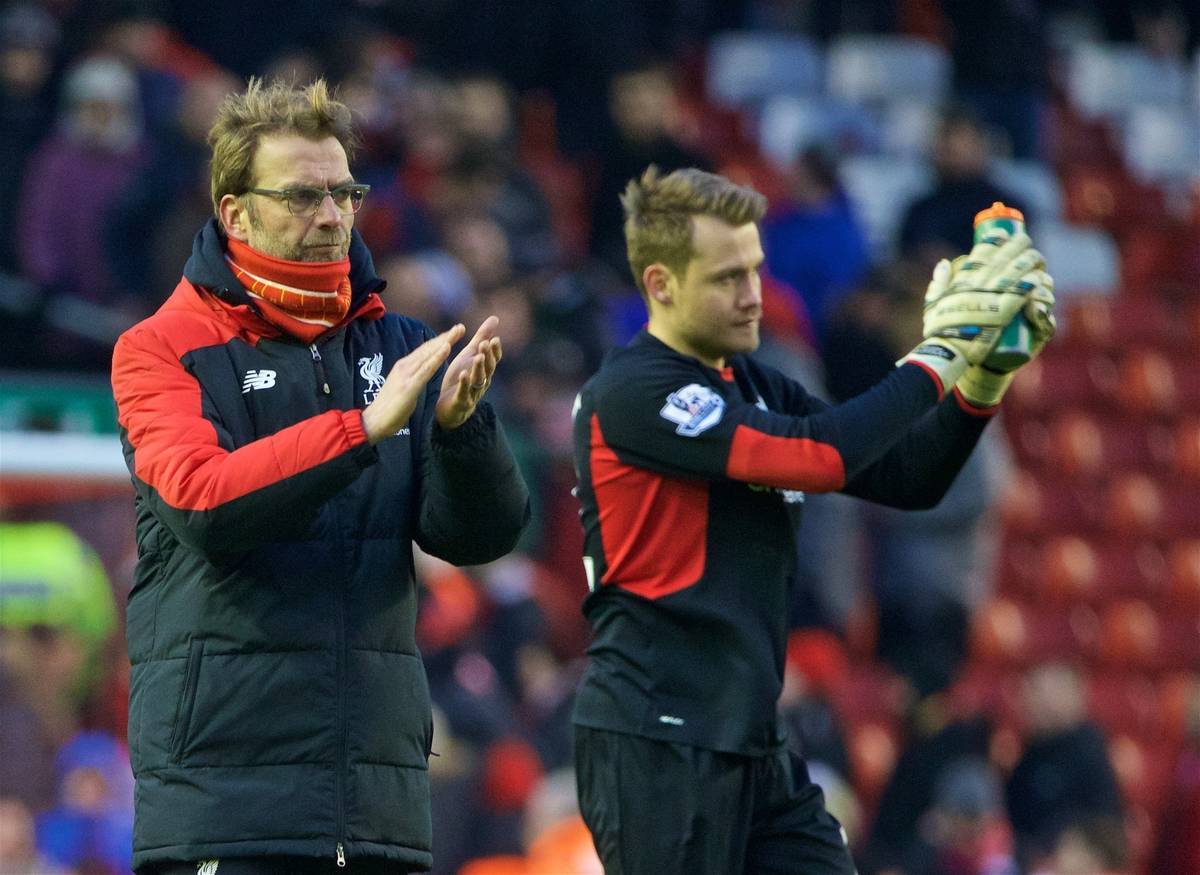 Liverpool manager Jurgen Klopp cut a frustrated figure after seeing his side dominate possession and create more chances only to be undone by their Achilles heel of conceding from a set-piece.

“It’s really bad; it’s a derby and in a derby you only have one job to do: you have to win it. That’s the only possibility to be satisfied after the game,” he said.

“United at this moment will be happy. You can talk about their performance and it wasn’t that good but they won so they are really happy.

“We played better but feel frustrated because there were many things that were good, but our finishing was not good otherwise we would have scored a goal.

“Set-play was not good defending but it was unlucky because we had changed a few positions moments before.

“But three mistakes around the goal were too much against a team of the quality of Manchester United.

“In this moment it is only frustrating, which is how it should be.”