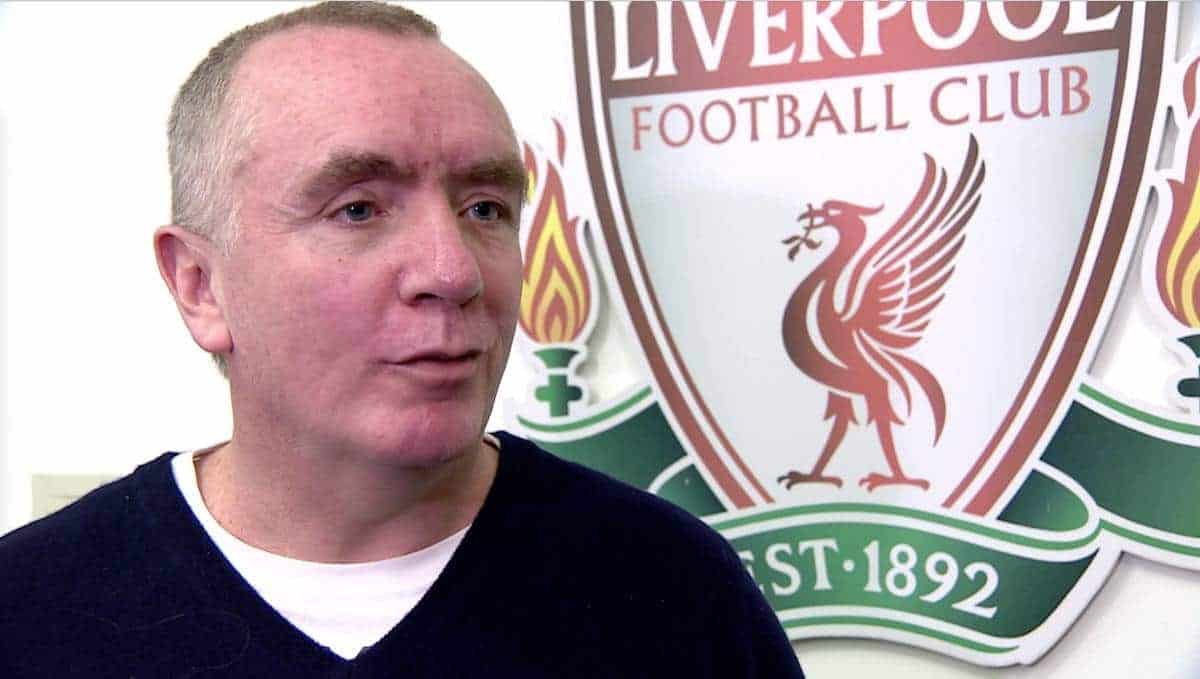 Liverpool have cancelled a question and answer session with chief executive Ian Ayre as the row over ticket prices continues.

Ayre was scheduled to answer queries sent in by fans via Twitter about the controversial 2016-17 pricing structure on the club’s television station at 6pm on Monday.

However, the event was cancelled by the club just over fours hours beforehand.

“LFC thanks fans for submitting questions for tonight’s Q&A however due to ongoing ticketing discussions, this will no longer take place,” said a statement on the club’s Twitter account.

Thousands of fans staged a 77th-minute walk-out during Saturday’s 2-2 draw at home to Sunderland to protest – timed to relate to the £77 it will cost for the most expensive match ticket next season.

Press Association Sport understands as a result of that demonstration the club’s top-ranking officials are already considering a review of their controversial pricing policy, which will also see Anfield’s £1,000 season ticket introduced for the first time.

The club have argued the new structure – which includes 45 percent of match tickets decreasing in price, 64 percent of season tickets reduce or stay the same in cost, better availability for local fans and around 1,500 £9 tickets for category C games – offers greater accessibility and affordability.