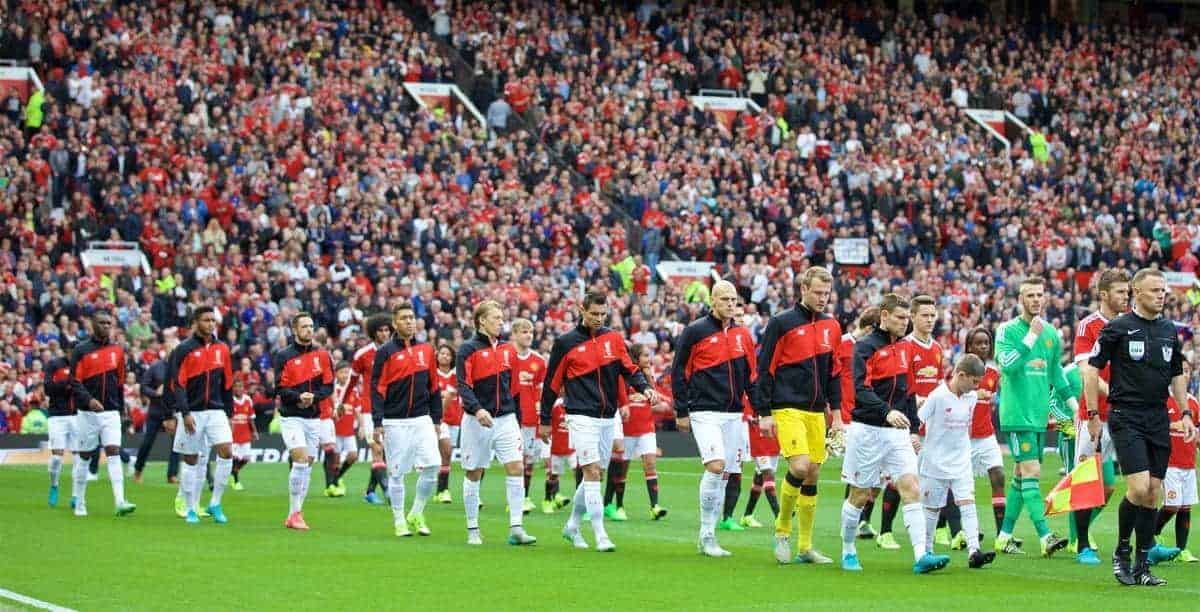 The second leg of Manchester United’s Europa League last-16 tie against Liverpool on March 17 will kick off at the later time of 20.05, UEFA has confirmed.

Both United and Trafford Council had asked UEFA to consider moving the game from its original time slot of 1800, citing safety fears.

Large crowds are expected in and around the city for the St Patrick’s Day clash between the north-west rivals.

The first leg at Anfield on March 10 will also kick off at 20.05, as was originally scheduled.