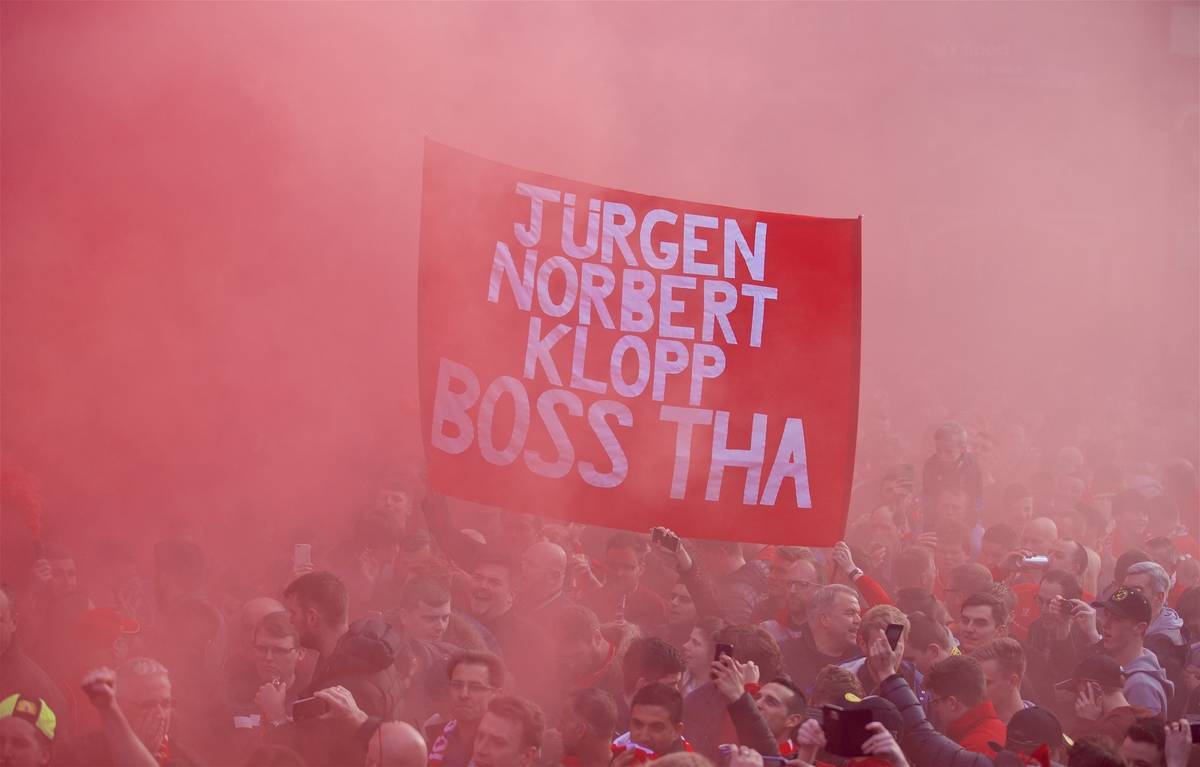 Liverpool have landed yet more charges from UEFA as their Europa League campaign continues to generate off-field disciplinary issues.

Proceedings have been opened following the Reds’ dramatic quarter-final second-leg victory over Borussia Dortmund at Anfield last week relating to the setting off of fireworks after a flare was thrown on to the pitch.

Liverpool and Dortmund have already both been charged by UEFA for offences in the first leg in Germany; the former for fans letting off fireworks and the latter for stairways being blocked.

The Merseysiders already face charges of illicit chanting, setting off fireworks, throwing objects and more general crowd disturbances by their fans from the second leg of their previous round against Manchester United at Old Trafford.

United have also been charged with crowd disturbances and throwing objects, in addition to blocked stairways.

All the cases will be dealt with by UEFA’s control, ethics and disciplinary body on May 19, the day after the Europa League final in Basle.

Should Liverpool get past Villarreal in the semis to reach that final their ticket allocation will be just 9,000 at St Jakob-Park, which only has a capacity of 35,000.

Liverpool have 27,000 season ticket holders and sold out their allocation of 32,000 for February’s Capital One Cup final against Manchester City.