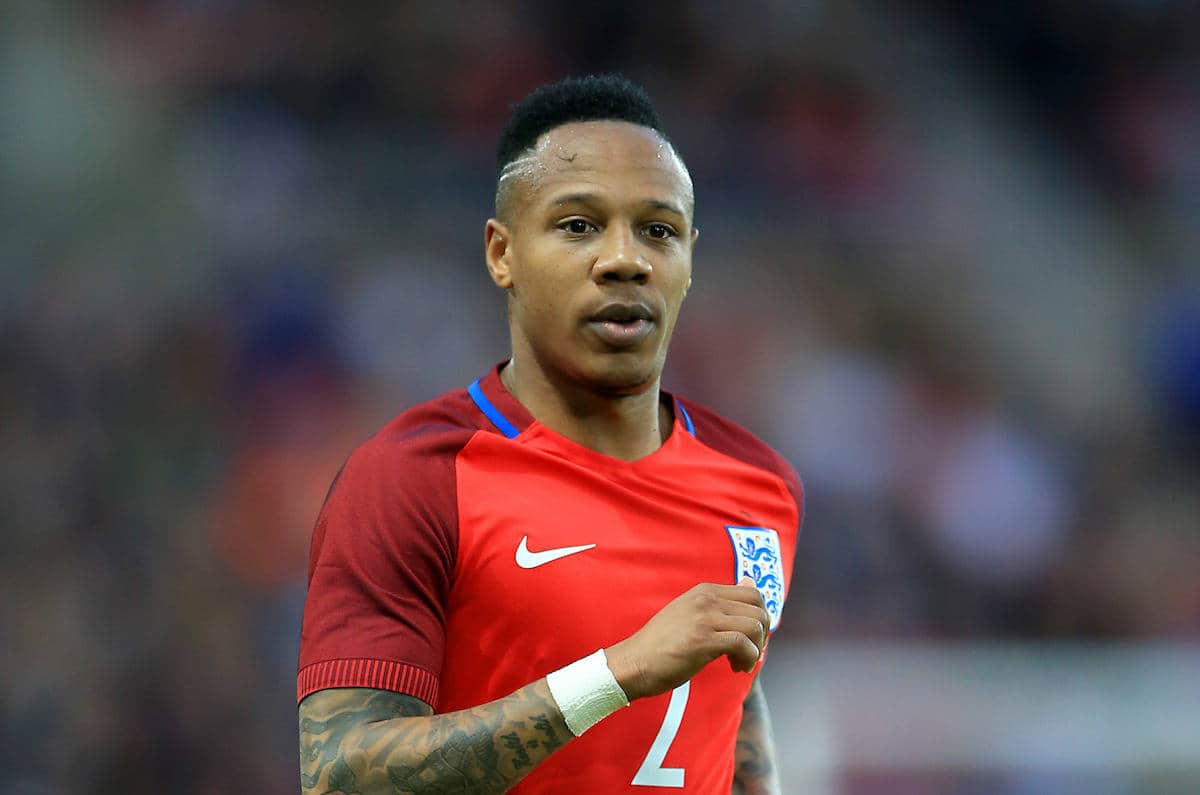 The media seem to be bizarrely blaming England’s 0-0 draw with Slovakia on Roy Hodgson making six changes to his side, one of which was Nathaniel Clyne in for Kyle Walker at right-back.

In all honesty, it wasn’t the six changes that were England’s undoing – far from it – but Hodgson’s bizarre subs and decision to play the diamond shape that failed so miserably in the warm-up games before the tournament.

Earlier, Hodgson had opted for Daniel Sturridge on the right side of attack from the off, which meant he came inside, allowing Clyne to overlap.

The Liverpool right-back was England’s best outlet, especially in the first-half when he linked well with club-mate Jordan Henderson time and again.

Indeed, England’s best chance arrived when Clyne burst into the box – with the Daily Mail ridiculously suggesting he cost England because he should have gone down for a penalty instead of taking the shot.

Regardless, Hodgson’s decision to play Clyne certainly wasn’t an issue, and the former Southampton man’s performance was one of England’s best.

The stats back it up too, with Oulala finding Clyne bettered Walker in seven key areas.

Clyne had an incredible 95% pass completion rate and completed 100% of his take-ons.

He made more successful passes (per game) than Walker did in his previous two matches against Russia and Wales, created more chances, had more shots, more interceptions and more take-ons.

Not that Liverpool fans would need evidence of how good Clyne is, and it’s baffling that anyone could think Walker is better than the Reds’ No.2.