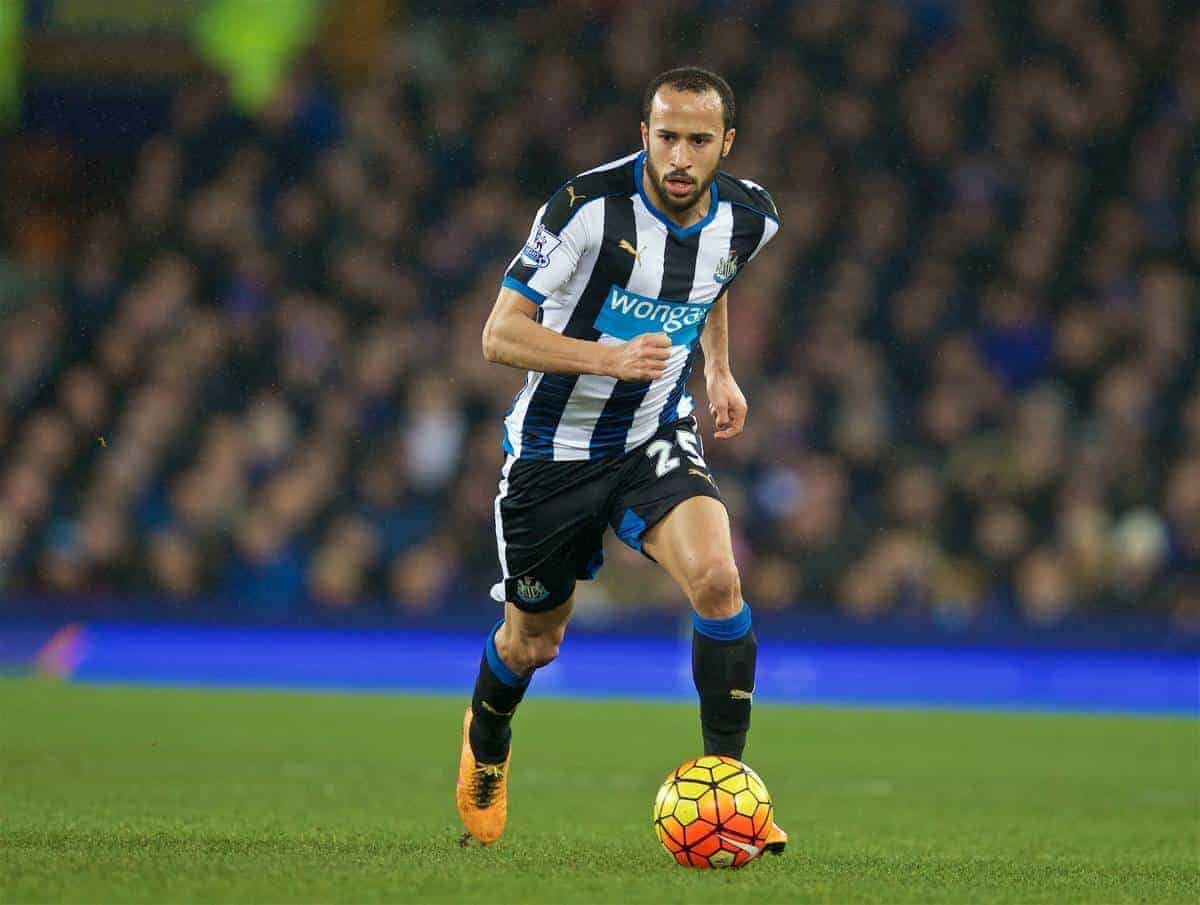 Liverpool, along with Man City, have been linked with a move for Newcastle United winger Andros Townsend.

The claim is made by the Telegraph‘s Matt Law, claiming Pep Guardiola and Jurgen Klopp are considering the recently relegated player.

The 24-year-old reportedly has a £10.5 million buy-out clause, which apparently sees Liverpool and City interested in the former Tottenham man.

It’s claimed that Townsend is an alternative to primary targets such as Schalke’s Leroy Sane, Southampton‘s Sadio Mane, and Arsenal‘s Theo Walcott, as Klopp seeks pace out wide in his squad for next season.

The report suggests that Liverpool academy director Alex Inglethorpe, who joined the club from Totttenham in 2012 after six years, worked with Townsend in the under-21s at White Hart Lane.

Newcastle are said to be desperate to keep Townsend at St. James’ Park, where he is on £55,000 per week. They signed him for £12 million in January and he scored four goals in 13 appearances for the Magpies.

This story seems to be being pushed from the player’s side, seemingly with the intention to get his name in the media and help him forge a move to a Premier League side this summer. Whether Liverpool are actually interested isn’t clear, with a lot of two plus two links – such as Ingelethorpe’s connection – trying to quantify the claim.

UPDATE: The Echo’s James Pearce claims Townsend is not on Klopp’s summer list of targets, which is hardly surprising. The surprising part would be Klopp sharing that list with a reporter.