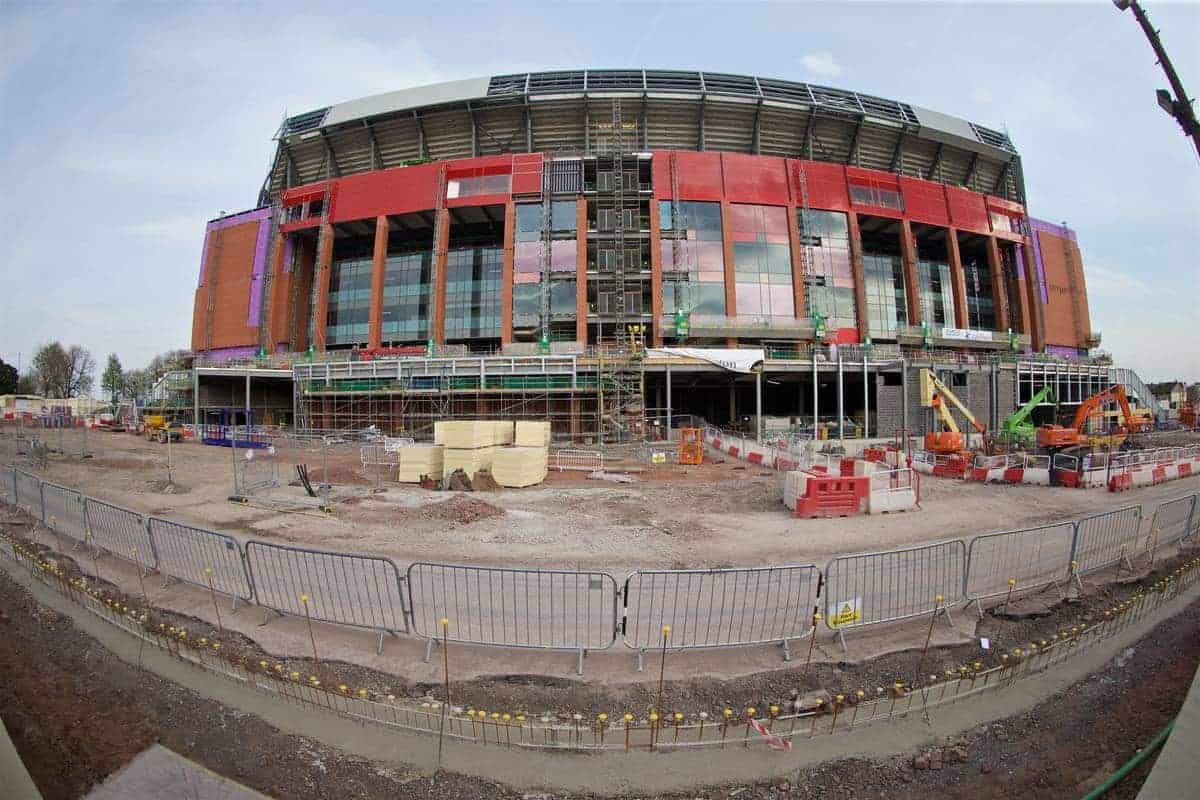 Liverpool’s second game of the 2016/17 season against Burnley, that was originally scheduled to be played at Anfield, will now be played at Turf Moor.

The Reds wrote to the Premier League new-boys to request for the match to be switched to an away fixture, to allow for the Main Stand renovation to move closer towards completion.

And according to the Daily Mail’s Jack Gaughan, the Championship title winners have agreed – with manager Sean Dyche’s blessing – to play the game away from Anfield and at the Clarets’ home ground.

The redevelopment of Anfield’s old Main Stand was originally planned to be finished in time for the start of Jurgen Klopp’s first full campaign in charge, and Liverpool had insisted it would have been ready had Burnley not agreed to their request.

Gaughan writes that Liverpool wanted “additional time to iron out any final issues if needed with their capacity reaching around 54,000.”

As a result, the fixture that was originally scheduled to see Liverpool travel to Turf Moor on March 10th, will now see Dyche’s side visit Anfield on that date at the back-end of the campaign.

The fact the promoted club have been so receptive to this proposal is certainly commendable.

Gaughan exaplains: “Burnley were keen to work positively alongside their North West rivals and accepted the proposal as a gesture of goodwill, with the two clubs attempting to build close relations.”

Had Burnley rejected the appeal, the match would have had to go ahead at Anfield as the fixture list originally decided.

The swap means Liverpool will open the league campaign with three successive away games, starting and ending with trips to North London to take on Arsenal and Tottenham, with the clash with the Lancashire side sandwiched in between.

As a result, the Reds will not play their first game of the new season on home soil until September 10th, when champions Leicester City arrive in L4.

It’s not an ideal situation for Klopp’s and his squad; difficult fixtures await the Reds with Arsenal, Tottenham, Leicester and Chelsea all in Liverpool’s opening six games.