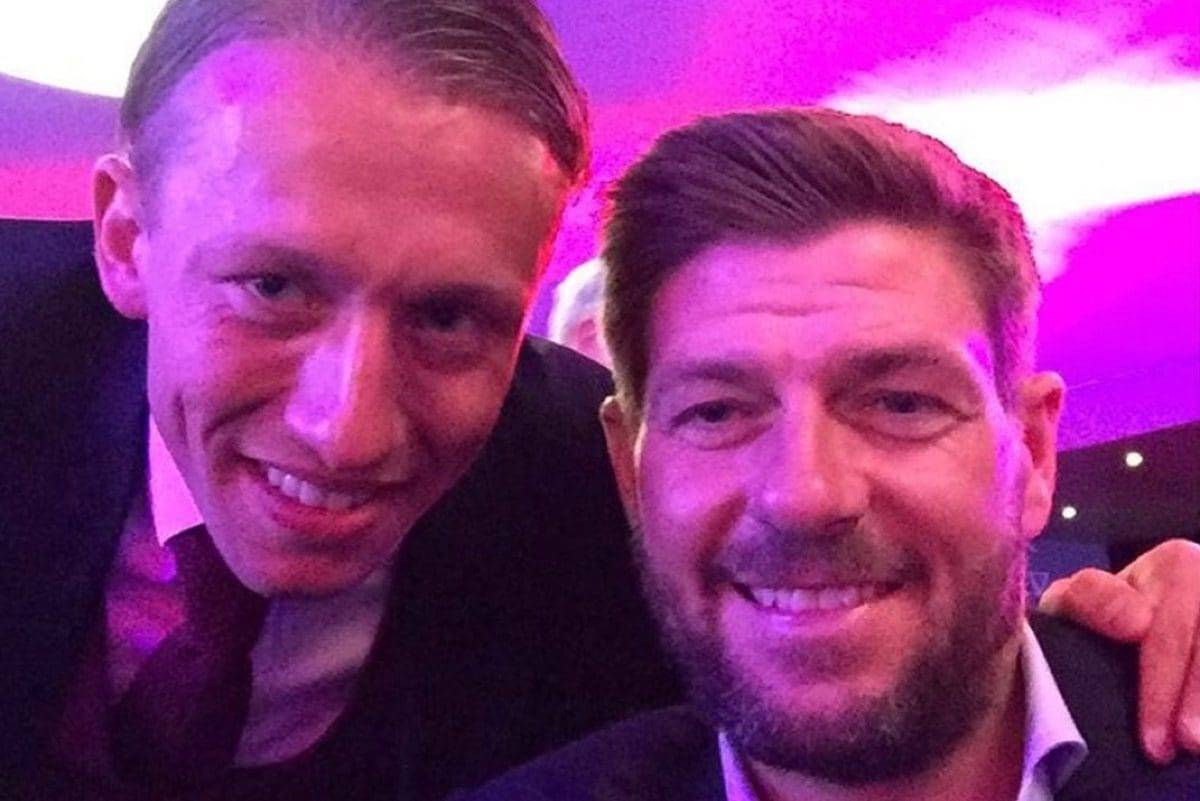 The Liverpool squad were all in attendance at Anfield on Monday night to mark Lucas Leiva‘s 10 years on the books on Merseyside.

Lucas joined the Reds from Gremio in 2007, and has gone on to make 342 appearances for the club so far.

This season, Lucas has become a valuable squad player for Jurgen Klopp, particularly when called upon to fill in at centre-back, but there remain doubts over his long-term future.

He has one year left on his contract with the club, but has admitted he would assess his options at the end of the season.

Liverpool could have offered Lucas a testimonial following his 10 years of service, but this now seems unlikely.

Instead, Jurgen Klopp and his squad took to Anfield for a party to commemorate Lucas’ decade on Merseyside.

Liverpool legends Jamie Carragher and John Aldridge also turned up, while Adam Lallana, Steven Gerrard and Philippe Coutinho were among those to mark the night on Instagram. Should Lucas stay at Liverpool for another season? Have your say and take the poll here.