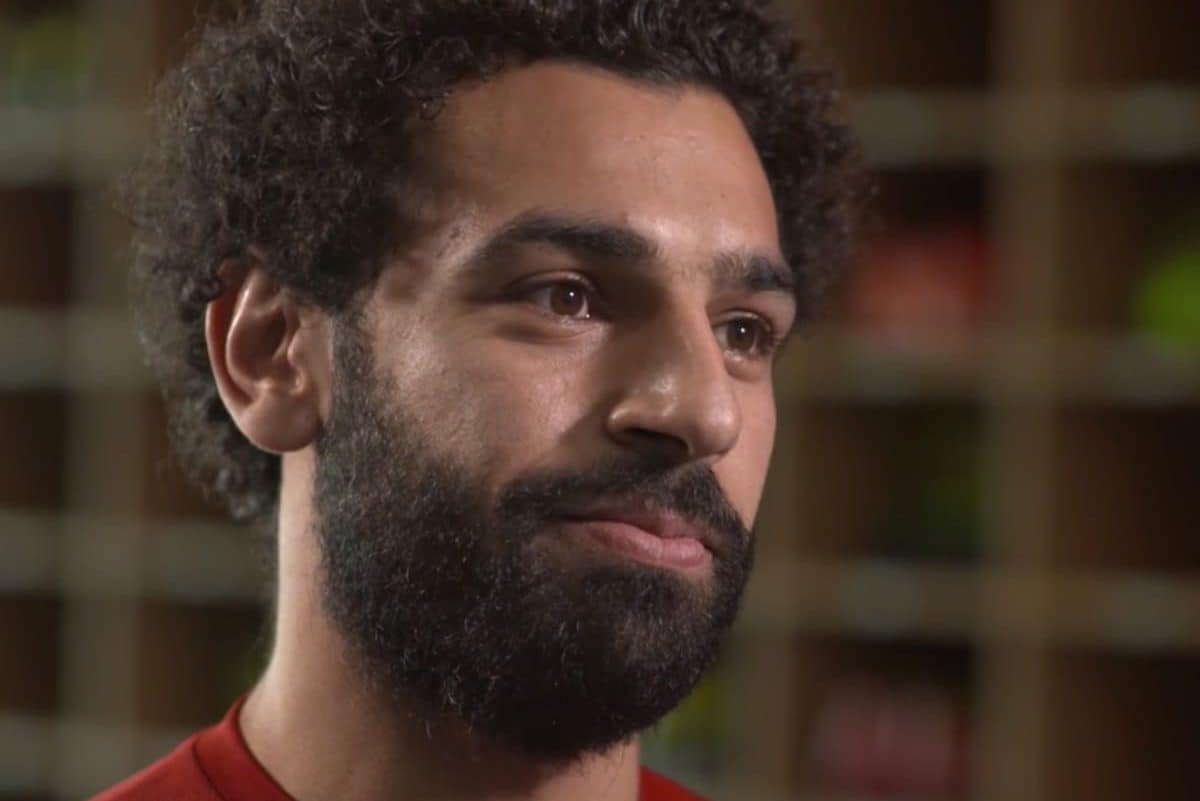 Liverpool supporters have welcomed the £36.9 million signing of Mohamed Salah from AS Roma, with the winger arriving on a long-term contract.

The 25-year-old has put pen to paper on a five-year deal with the Reds on Thursday, after passing a medical at Melwood, becoming the club’s second summer arrival.

Salah, who was a target for the Reds back in 2014, serves as a statement signing, as Jurgen Klopp looks to build for a return to Europe.

Set to wear the No. 11 shirt, Salah will take up a key role in Klopp’s attacking line, with the German clearly eager to add pace and direct attacking play to his forward ranks.

“We have a great team and very good players,” he said on his arrival.

“I was watching the games last year and everyone was giving 100 percent to win something.”

Welcoming Salah to Merseyside, Liverpool supporters took to social media to express their delight at his move.

Absolute belter of a signing. Simple as that.

I do hope LFC club stores are prepared for long queues of those who just bought Firmino kit with 11 on, though. Could be a long Friday…

.@22mosalah finally an @LFC player. Signs a five-year contract. Understand fee is in region of €39m/£33.3m including add-ins

Sure Edwards will be relieved to get Salah over the line, now onto the next one! #LFC.

Can now safely say it: My god I cannot believe Spurs weren't ever in for Salah. pic.twitter.com/GuoJXqf9p6

Salah will get a proper chance in the PL now and he's gonna bang double figures next season for sure ?

I love him already! pic.twitter.com/8a1fGfdsTC

The Salah deal is done, thank god for that (Paul Joyce).

Been a long time since we were in a position to take a top player from another elite European club. Massively exciting signing. #SalahLFC

On paper, Salah is a superb signing for Liverpool. Individually very good but also unlocks possibilities all over front line.

Let us know your thoughts on the signing of Salah in the comments section.