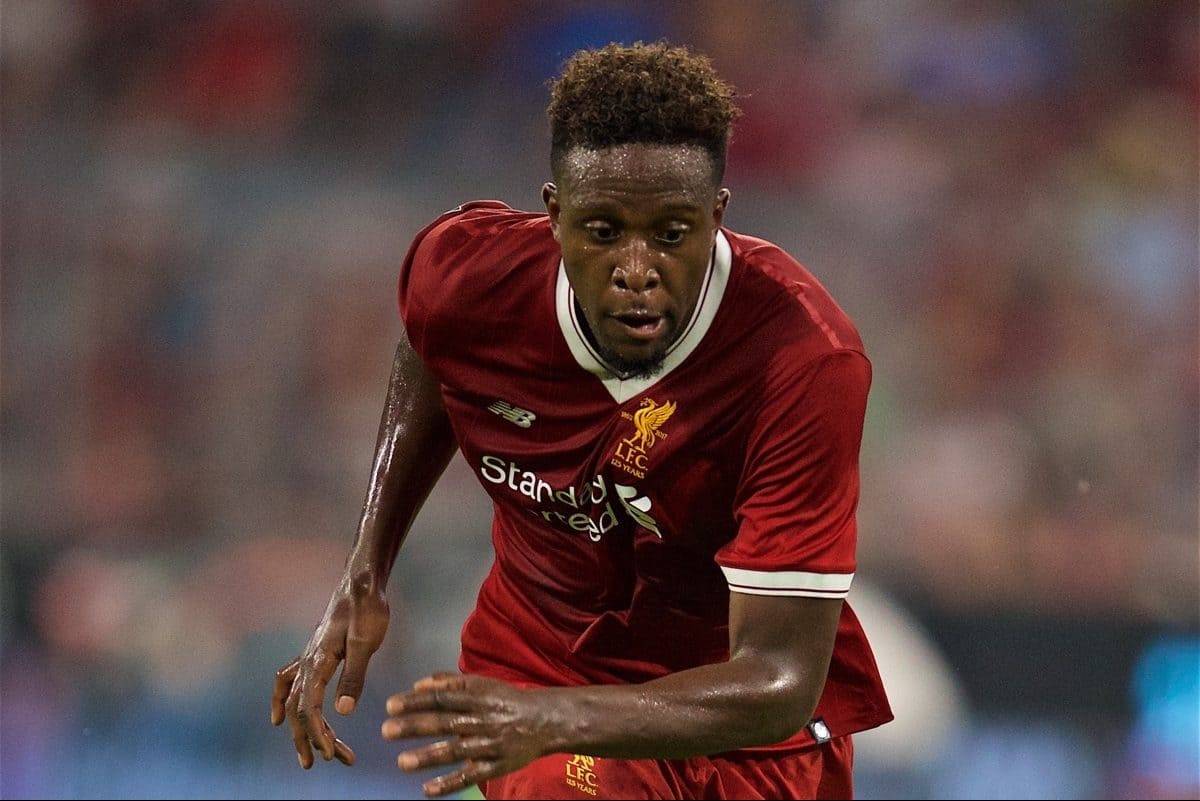 Liverpool striker Divock Origi hasn’t been in the first-team picture at the start of the season and media reports suggest he could leave.

After shining at the end of the 2015/16 season, the Belgian forward would have hoped to break through as a regular performer under Jurgen Klopp.

It didn’t quite happen though, and despite a prolific run of form last winter, Origi has never managed to find the consistency in his game required to be the first choice No. 9 at Anfield.

Now, reports from the Telegraph suggest Klopp may be prepared to allow Origi to depart before the transfer window shuts, if the incoming business the club are hoping to do is completed beforehand.

Tottenham Hotspur are the only Premier League club mentioned as interested suitors, searching for an alternative and potential partner to Harry Kane, but on mainland Europe the likes of Anderlecht and Marseille are also in the running.

Origi has 21 goals in 72 appearances for the Reds, but in 60 of those games he has either come off the bench or been subbed before full time.

With Dominic Solanke quickly impressing after joining from Chelsea, and the constant battle with Daniel Sturridge‘s fitness seeming to be won at present, Origi faces a real struggle for game time as centre-forward even as Roberto Firmino‘s backup.

Out wide, where Origi has previously featured to good effect, there’s an even tougher act to follow given the importance and impact of Mo Salah and Sadio Mane.

If the price is a worthwhile one given the market seems so inflated this summer, there’s a good chance that an exit for Origi might be seen as win-win for both parties, even though it’s clear he could have much more to give in future.