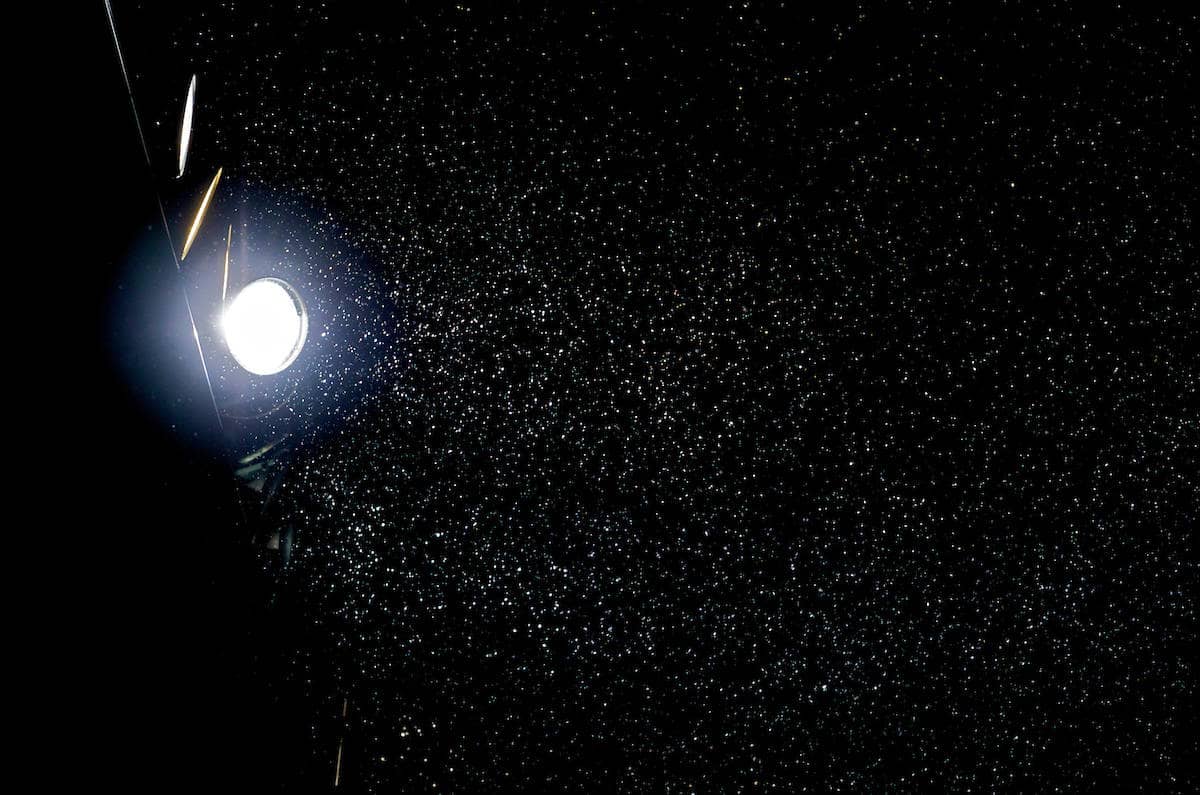 While war raged across Europe in the 1930s and ’40s, the Merseyside derby lived on, bringing Liverpool’s most remarkable win over Everton in history.

In 1939, Britain went to war with Germany. What followed was unimaginable carnage, and with many players drafted into the armed services, the Football League was suspended.

However, those left behind would continue to play games, and were even organised into local divisions in order to compete with each other, as Britons tried to maintain a sense of normality.

In 1940 their efforts were severely tested, as Hitler and the Luftwaffe launched their Blitzkrieg on English towns and cities.

Liverpool, being a hugely significant port, suffered the heaviest bombardment of any English city outside London.

The city centre, Bootle and Wallasey sustained catastrophic damage and 4,000 people lost their lives between August 1940 and May 1941.

During this period, an air raid shelter in Durning Road suffered a direct hit, killing 166 people. It was described as the single worst incident of the war.

The arrival of Christmas and the perils of winter did little to deter the German air force. Between December 20 and 22 a further 365 Liverpudlians lost their lives in a series of raids.

It beggars belief that something as trivial as a football match could take place against this backdrop.

However, that’s exactly what happened on Christmas Day in 1940, at Anfield; 5,000 Scousers came out in defiance to cheer on their teams.

Liverpool and Everton were part of the North Regional League. They’d face each other six times during the 1940/41 season, with Everton emerging victorious on four occasions.

However, the Christmas Day fixture in 1940 would see Liverpool emerge 3-1 winners. The other game was a 2-2 draw.

There is little recorded about the game, except the scoreline and those who scored for the Reds. Everton‘s scorer remains shrouded in mystery.

Liverpool’s manager was George Kay. He had only been at the club three years when war broke out, and would spent the conflict scrambling around for players who could make up a competitive Liverpool side. Kay would unearth the great Bob Paisley and Billy Liddell; he would go on to win the Reds’ first title in more than 20 years in 1947.

His revolutionary idea of taking his team to the United States for a pre-season tour proved crucial. The Reds would benefit greatly from the plentiful supplies of food and ‘malts’, giving them an edge over their rivals in the coming season.

However, on Christmas Day in 1940, he would have two forgotten heroes to thank for victory.

Liverpool’s goals all came in the second half, when the game seemed to spark into life in the 70th minute.

First, Len Carney hit the back of the net, and then just one minute later Berry Nieuwenhuys grabbed the Reds’ second of the game. Carney wrapped up the scoring for Kay’s men in the 85th minute to send Kopites home with a little festive cheer.

Carney was a headteacher who taught history at a grammar school in Oldham, although he was born in Liverpool. During the war he would score 15 goals in 33 games. He would go on to be part of the Reds’ title-winning team in the 1946/47 season, at the age of 31.

He was also recognised for his bravery in Italy during the war, winning the ‘Distinguished Service Order’; a hero in more ways than one.

Nieuwenhuys was a South African footballer who had originally been a rugby player.

He was actually pinched from a team in his native land during a lull in a game. With play held up, a Liverpool official ran on the pitch and asked if he wanted to sign for the Reds. He said yes.

Kopites and journalists alike struggled with his name and decided it was easier to call him ‘Nivvy’. His debut occurred in 1933, a 3-0 away win against Spurs. However, his second had been the Merseyside derby.

A huge crowd of 53,698 witnessed the Reds defeat the Blues 3-2 in a close game. Nieuwenhuys got the first goal, guaranteeing him immortality. The Kop immediately took ‘Nivvy’ to their hearts. The feeling was mutual, and the player from South Africa fell in love with the Merseyside derby. This is what he had to say to reporters after the game:

“[It was] the greatest match in which I have ever had the honour to play. Never before had I seen such a vast crowd, such brilliant football, or such clean football, and it was the thrill of my life when I managed to score the first goal.

“The point which struck me most was the cleanliness of the game. When we were leaving for England we were told that the game here was rough and dirty.

“Well, I can assure you that this match was 100 percent cleaner that anything I have seen in Africa. I did not see one real foul in the entire 90 minutes.

“I confess I was rather staggered by the size of the crowd at the start but I did my best to forget they were there. That was hard in view of the continuous roar of voices.

“Still you could play in front of a crowd like that for years. They are such sportsmen. I thank them for the encouragement they gave me and also for the wonderful reception I was accorded when I left the field. I don’t mind confessing it touched me.”

The Christmas Day derby, 1940, was surely the most incredible ever played.

Contested in the city’s darkest hour, amidst death and destruction, and decided by two Liverpool heroes whose names deserve to live on for their contributions to the game—and in the case of Carney, his services off the pitch.