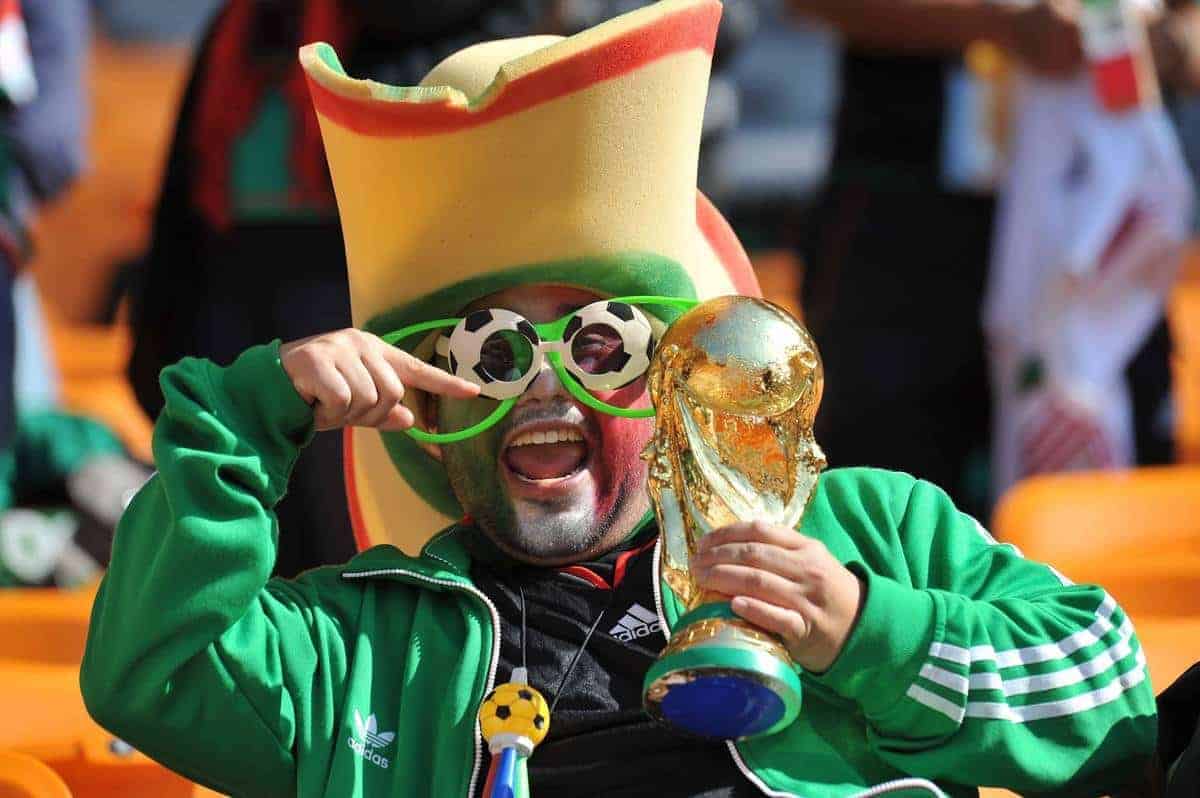 Nine nations could include Liverpool representatives at the World Cup in 2018, with Friday’s group stage draw throwing up some interesting clashes.

The draw was held in Moscow, with Gary Lineker presiding over a drawn-out pageant as 32 countries learned their fate after a long qualifying campaign.

England went unbeaten as they booked their place in Russia next summer, with eight wins and two draws from their 10 qualifiers, as Gareth Southgate oversees a new regime.

The Three Lions were drawn against Belgium, Panama and Tunisia in Group G at the tournament, and a host of Jurgen Klopp‘s Reds will be hopeful of being involved.

Elsewhere, Brazil will face Switzerland, Costa Rica and Serbia in Group E, with Philippe Coutinho and Roberto Firmino no doubt on the plane next summer.

For the first time since 1990, Egypt will be part of the World Cup finals, and Mohamed Salah can expect to star as they face off against Russia, Saudi Arabia and Uruguay in Group A.

The same can be said for Sadio Mane, with Senegal back in the tournament after a 16-year exodus, and they take on Poland, Colombia and Japan in Group H.

Simon Mignolet and Divock Origi should be included as Belgium take on Panama, Tunisia and England in Group G, as will Emre Can in Germany’s Group F clashes with Mexico, Sweden and South Korea.

Dejan Lovren has reclaimed his place in the Croatia squad, and will likely feature against Argentina, Iceland and Nigeria in Group D.

Alberto Moreno could squeeze into Julen Lopetegui’s Spain squad alongside Portugal, Morocco and Iran in Group B, while finally Marko Grujic has an outside chance for Serbia, who face Brazil, Switzerland and Costa Rica in Group E.