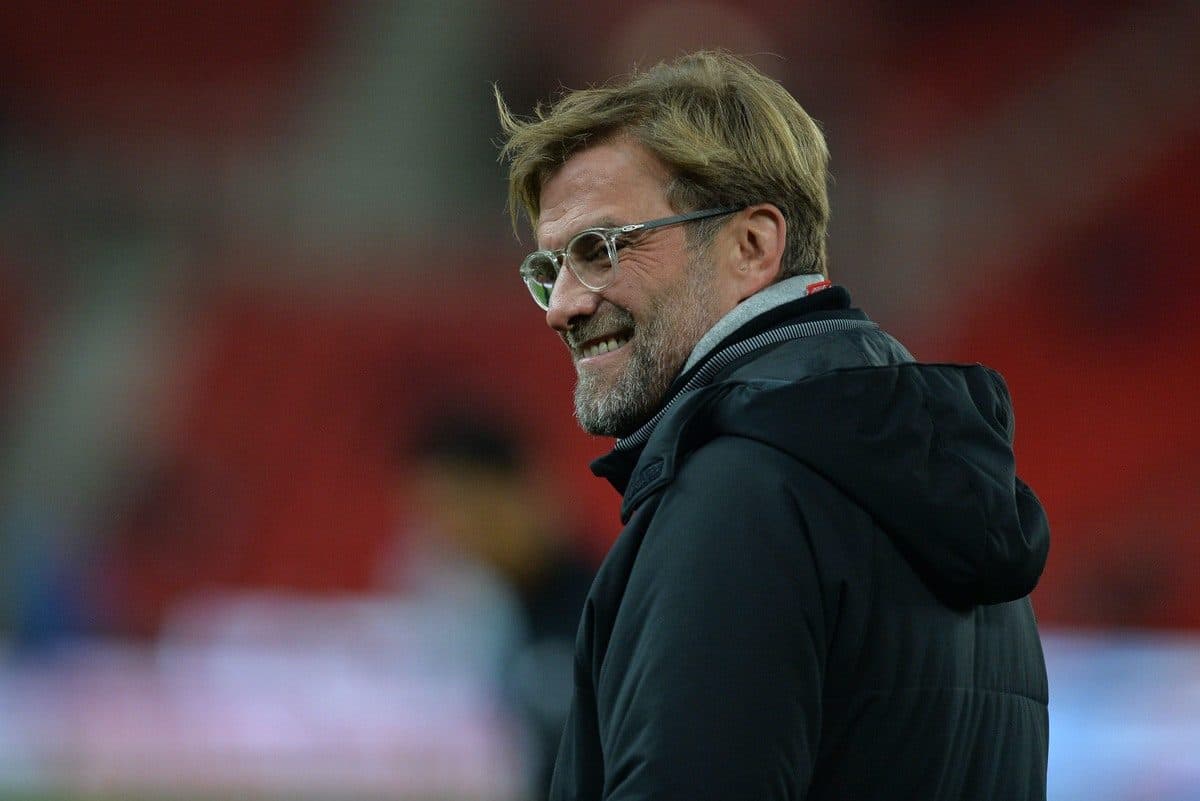 Liverpool take on Spartak Moscow in their final Group E game of this season’s Champions League, as they push for a place in the last 16.

The Reds host Spartak needing only a point to qualify for the knockout stages of the Champions League.

Here, Press Association Sport looks at some of the issues surrounding the game.

Liverpool boss Jurgen Klopp has made it his policy to bring in goalkeeper Loris Karius for Champions League matches and also regularly rotate his young full-backs Trent Alexander-Arnold and Joe Gomez.

However, in the last week or so he has made significantly more changes, with six for the midweek trip to Stoke and another half-dozen for Sunday’s match at Brighton.

It did not adversely affect performances with two wins, eight goals scored and just one conceded.

Klopp is trying to manage his squad for a busy December and with a Merseyside derby on Sunday there is no let up. Liverpool need only a draw to qualify but a win would see them top the group.

However, they have paid the price for conceding a 3-0 half-time lead to draw in Seville last time out as victory there would have already guaranteed their place at the top of the pile.

It means defeat to Spartak, who have to win to progress, is likely to send them tumbling out of the competition.

That may actually play into Liverpool’s hands as they are undoubtedly more effective on the counter-attack so they will be hoping the Russians’ need for victory will see them come out and play.

There is a fine balancing act to be done, though, as if Liverpool are too focused on the counter-attack they could hand the initiative to Spartak and put themselves under unnecessary pressure.

There are defensive concerns with Joel Matip injured and Gomez and Ragnar Klavan recovering from illness.

And Klopp will hope he does not have to employ the experimental back three of Dejan Lovren, Georginio Wijnaldum and Emre Can again as he did at Brighton.

Alberto Moreno is set to return at left-back but it is further up the field where Klopp has to decide how aggressive to be.

Sadio Mane is certain to be recalled having been rested on the south coast but Roberto Firmino has played 178 minutes in the last two games and, with the counter-attack their greatest threat, the Brazil international may be due a rest.

By the same score, Mohamed Salah‘s pace may be a key factor.