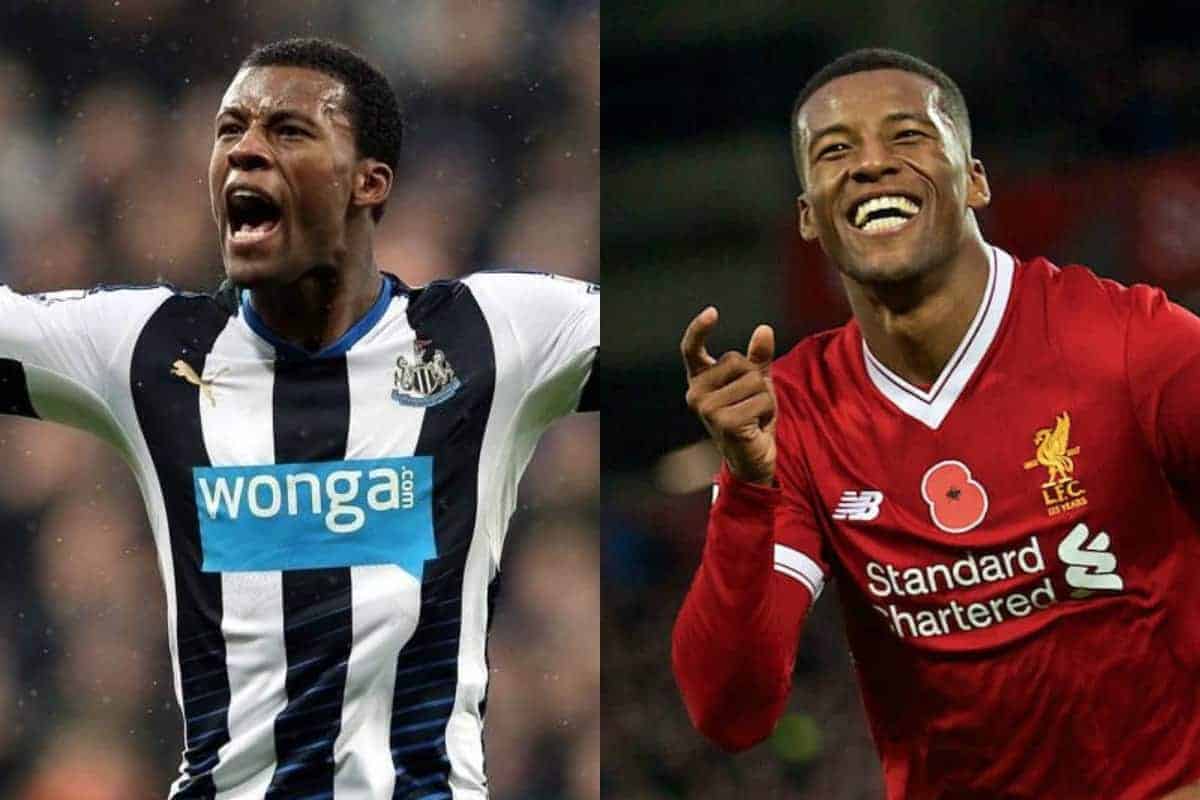 Ahead of Liverpool’s Premier League clash with Newcastle United on Saturday, can you name every player to represent both clubs since 1992/93?

The Reds will be looking to continue their top-four push with three points against the relegation-threatened Magpies at Anfield.

For Rafa Benitez, this serves as another reunion with a club where he is so fondly regarded, with the Spaniard having brought the Champions League title to Merseyside in 2005.

He is not the only manager to have taken charge of both sides, following Graeme Souness and Kenny Dalglish, while his squad includes one player who made 69 appearances over three years with the Reds and another ex-loanee.

But can you name all 13 players to have featured for both Liverpool and Newcastle in the Premier League era?

Try our quiz below—hint: Peter Beardsley does not count!