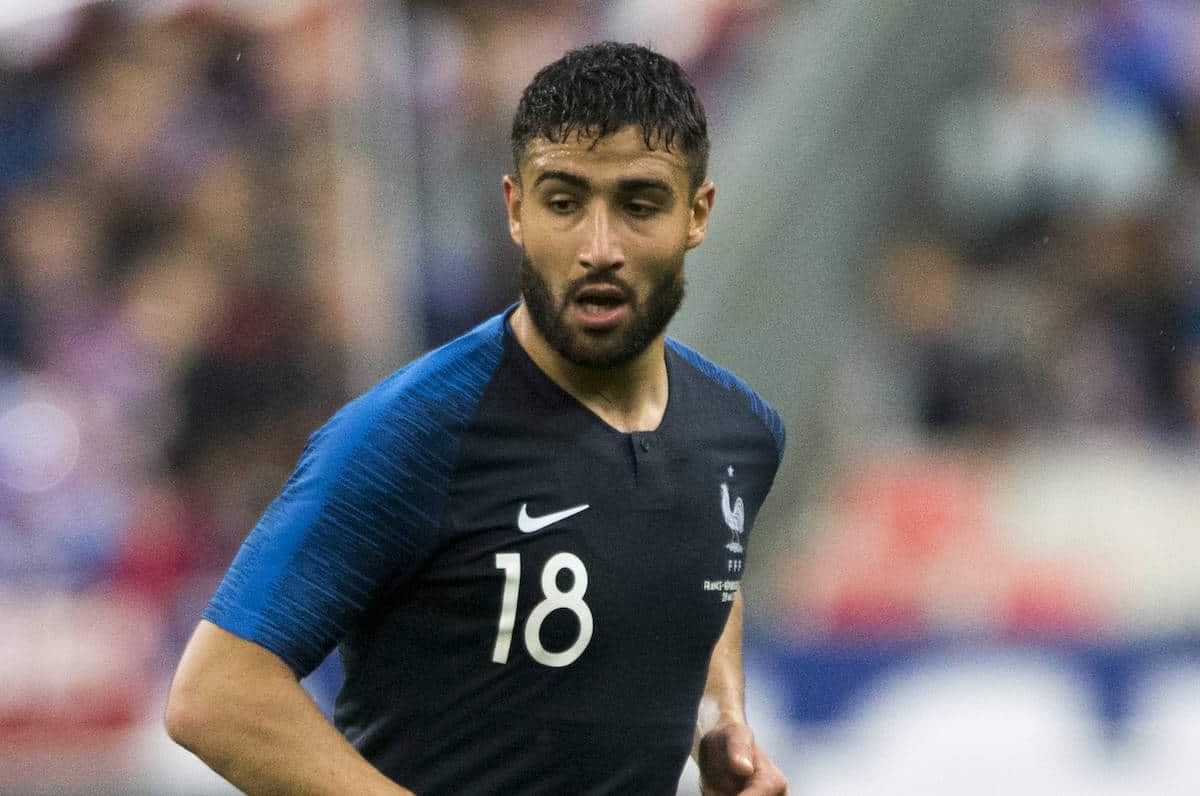 Two potential targets and an ex-Red feature in our World Cup Group C preview, where France will expect to showcase their credentials.

It looks a straightforward route for an expectant France to progress to the last 16, given the depth of their squad.

An unexpected battle for second place could easily occur though, with Denmark and Peru looking somewhat evenly matched and Australia capable of springing a surprise result.

This is an interesting group on the international front, though with minimal Liverpool-related involvement to watch for. No current Liverpool players on show here, but as for the future? There could be.

The Fekir deal might be off—perhaps for now, perhaps for good—but Dembele rumours continue and Pavard is a probable departure this summer.

Jones rarely flourished at Anfield, but he has been a stellar performer in the Eredivisie with Feyenoord and will be backup to one-time Reds target Mat Ryan, now of Brighton. For the excitement: Dembele, Kylian Mbappe and Pione Sisto of Denmark.

For the future and to brag on social media about how good they are: Pavard and his range of passing from the back—right-back in the pre-World Cup games, by the way—Peru’s Renato Tapia and, just possibly, Australia’s Daniel Arzani.

Kasper Dolberg and Yussuf Poulsen have the most difficult job at Russia 2018: filling in for the injured Nicklas Bendtner in Denmark’s attack. They could play a second XI in all three games and still go through, their depth is ridiculous and there’s a big gap between them and the other three.

Not progressing would be worse than finishing bottom in 2002. Hey, Denmark were in their group then, too!

Alongside them, Denmark should do if they play to their best and don’t pick up injuries, but honestly, either of the other two nations should feel they at least have half a chance.

If the Australia fans are half as good as they were filling the MCG for Liverpool, they have an off-field advantage.

Plus, if Paolo Guerrero can play at the World Cup for Peru just one month after receiving a 14-month ban, anything else can happen, too.