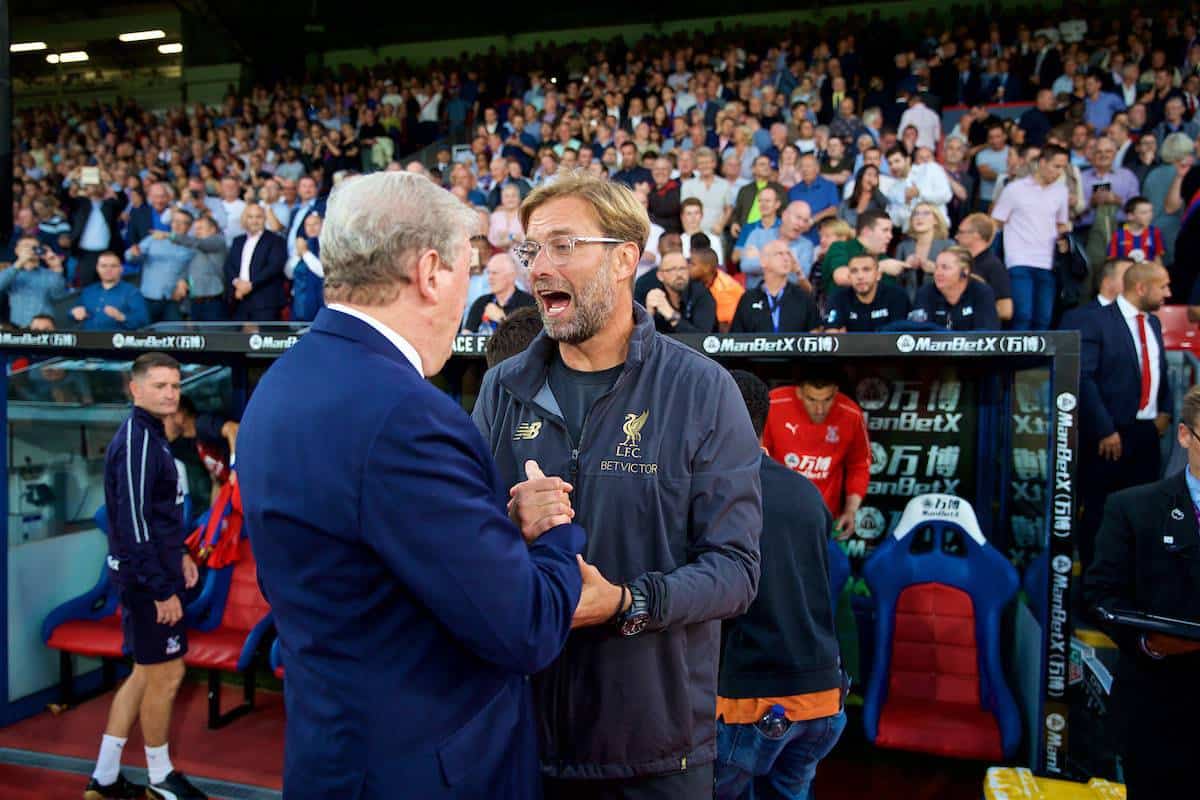 The Dutch defender marshalled his side’s defence superbly in a testing encounter at Selhurst Park, which the Reds won thanks to a James Milner penalty and Sadio Mane’s late second.

Palace put on a positive showing, especially as they ended the game with 10 men following Aaron Wan-Bissaka’s red card.

But the £75million defender ensured Liverpool kept a clean sheet.

“Nobody thinks about that now, which is good. In this market at the moment, he’s at least worth it.”

Crystal Palace manager Roy Hodgson is happy to be treated as a “pariah” after insisting that Liverpool should not have been awarded their penalty.

The Reds were awarded a spot-kick on the stroke of half-time when Mohamed Salah went down under a clumsy challenge from Mamadou Sakho.

Milner converted from 12 yards and then Mane made the game safe in stoppage time with a breakaway goal.

Michael Oliver’s decision to award the penalty seemed generous, but Hodgson was strong in his condemnation. 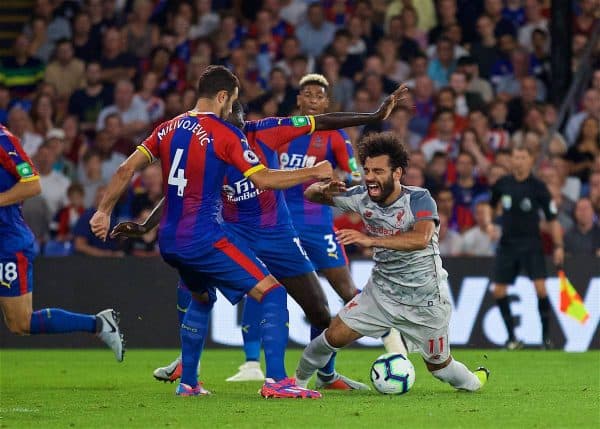 “I’ve got some comfort or pride in the team’s performance, but it’s not going to change my anger at the way we came in at half-time a goal down,” Hodgson said. “I don’t think that’s a penalty. Everyone is entitled to their opinion.

“It’s a cause for frustration and anger. But if you ask me about the team’s performance, I thought it was very, very good.

“I don’t want penalties for my team in that way.

“If people can’t see that I’ll be the pariah who only sees what he wants to see and all you guys will see something different and I will accept that.

“If I don’t say that those are not penalties both for and against my team I will be very disappointed in myself.”