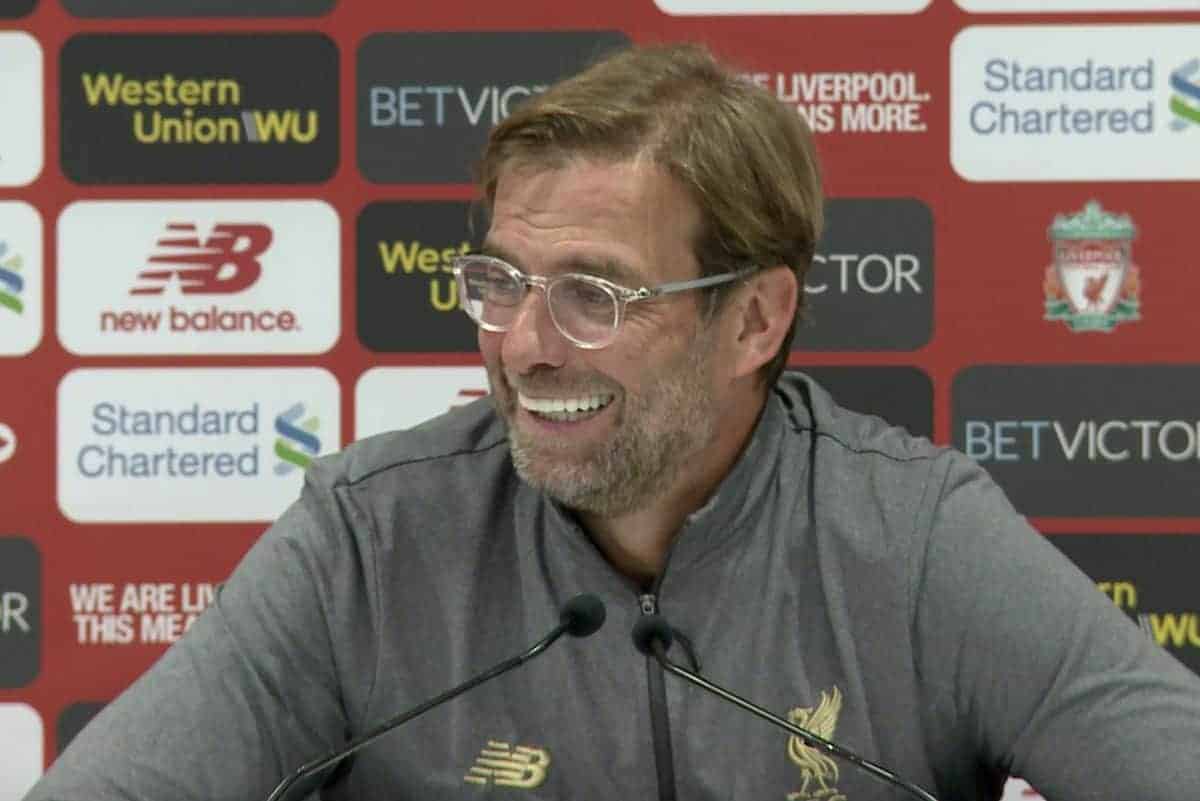 Jurgen Klopp was left to settle for a share of the points as his uninspired Liverpool side held Man City to a 0-0 draw in fortunate circumstances.

The Reds impressed early on but soon faded as their title rivals gained control of a game defined by a series of big decisions from referee Martin Atkinson.

He twice waved away penalty appeals from City, as well as overlooking some strong challenges from Pep Guardiola’s side, before eventually awarding the visitors a spot-kick late on.

Riyad Mahrez stepped up, but blazed over, leaving Klopp relieved to assess a response to the midweek defeat to Napoli as he addressed reporters at Anfield.

“We were lucky in that situation but we deserved it, a bit of luck, because with the performance the boys showed today, it’s just good,” he said.

“It was easy to adjust because we made not too many mistakes at Napoli, but a massive one formation-wise.

“We didn’t adapt to what Napoli did, and today we were back again so I am fine.” 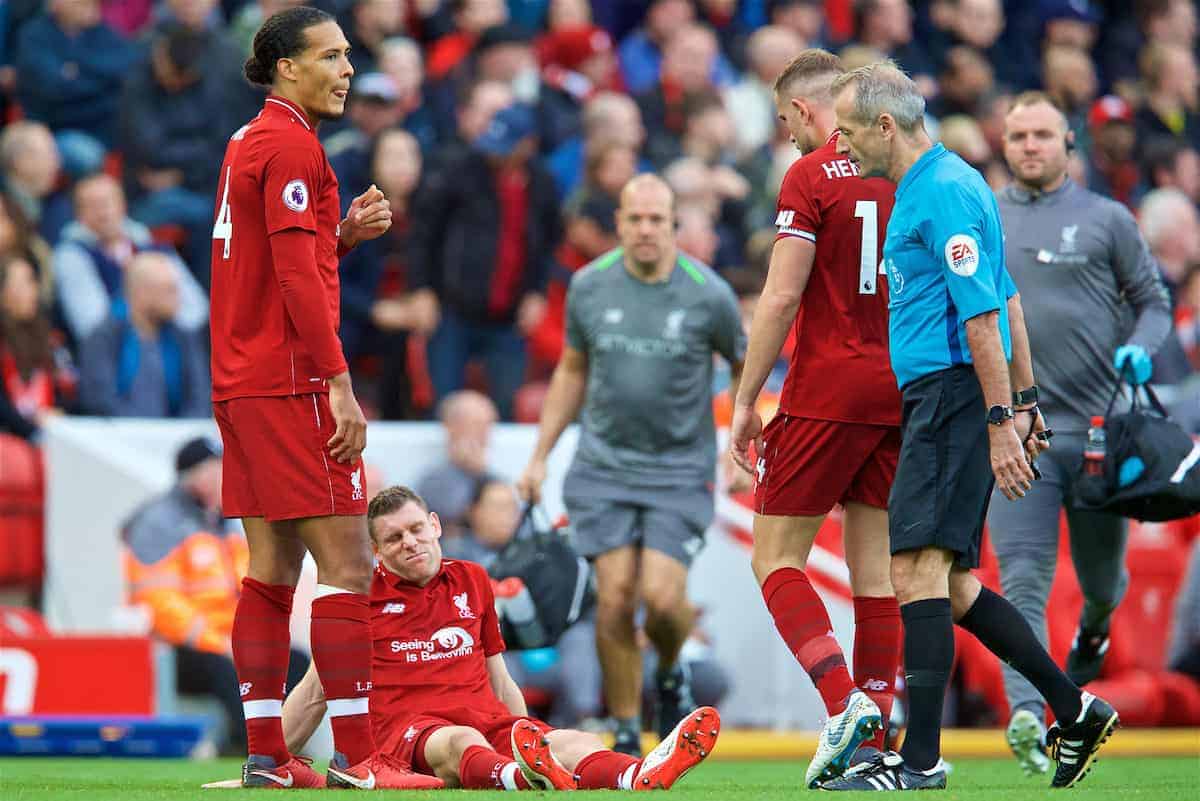 The manager also provided an update on the fitness of James Milner, who was forced off midway through the first half with a hamstring problem.

He said “it’s too early” to determine the extent of his injury, but that the midfielder had insisted it wasn’t a “‘big one’.”

And with Liverpool heading into the international break level with City and Chelsea on 20 points, Klopp took a positive stance.

“If somebody would have told me after eight matchdays we would have had 20 points, I would say with pretty much any fixture list I’d have said ‘yes’,” he added.

“But with that fixture list I’d have said ‘I’ll buy it, let’s start on the ninth matchday’.”

The Reds’ next game comes against Klopp’s closest friend, David Wagner, as they travel to Huddersfield Town on October 20 looking to return to winning ways.