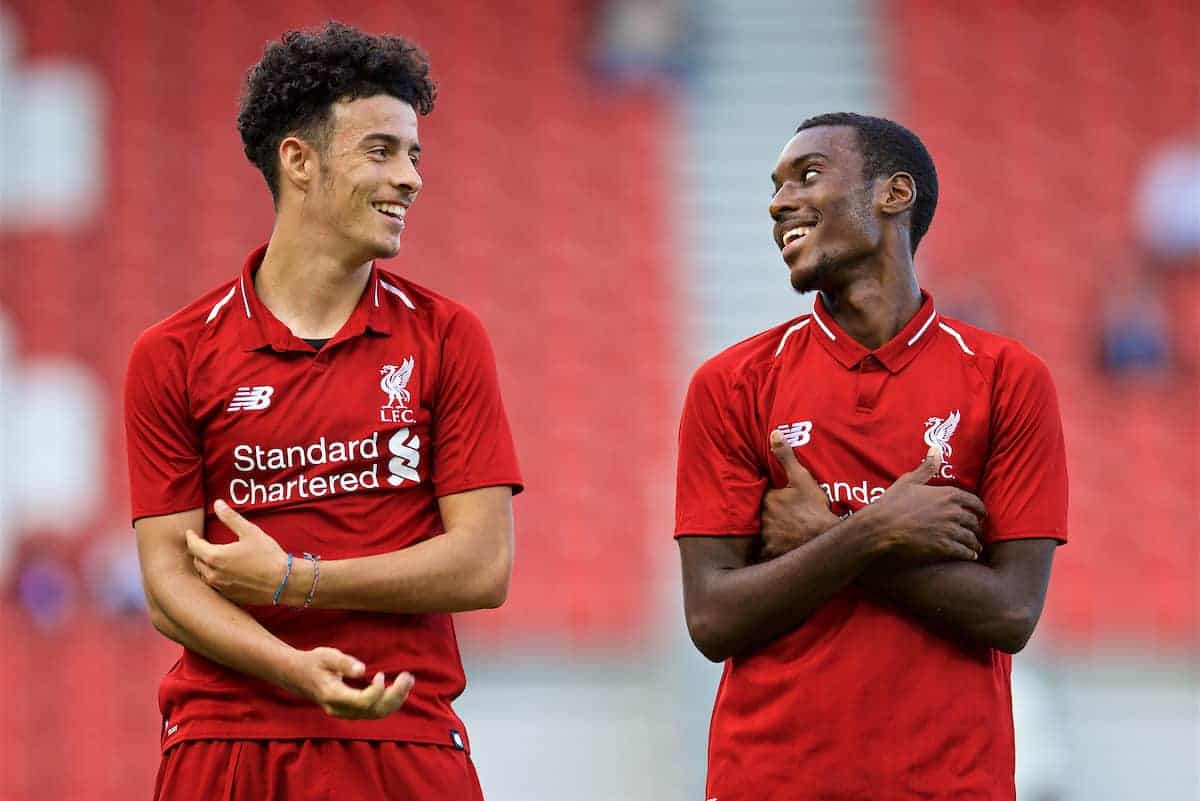 Liverpool’s academy director Alex Inglethorpe has made a host of changes since his appointment, designed to ensure youngsters progress to the first team.

Inglethorpe has been in his current role since 2014, having previously served as U21s manager following his arrival from Tottenham two years prior.

Of the U21s squad from his final season as coach, only Connor Randall, Pedro Chirivella, Ryan Kent, Sheyi Ojo and Harry Wilson remain with the club, with the likes of Joe Maguire, Cameron Brannagan and Samed Yesil moved on in recent years.

Now, the current landscape within the Reds’ academy is significantly healthier, with Rafa Camacho, Curtis Jones, Rhian Brewster and Ki-Jana Hoever among those with a strong chance of breaking through into the senior setup on a full-time basis.

This is largely due to the improvements made by Inglethorpe in his role, with the academy director seeking quality over quantity, and a richer diversity within Liverpool’s youth ranks.

Speaking to The Coaches’ Voice, the 47-year-old detailed the plans he put in place on his promotion, and how they can “sustain the academy for years to come.”

“My priority was to focus on quality because I felt that the groups were all too big, which wasn’t fair on any level,” Inglethorpe explained.

“It wasn’t fair to the boys who shouldn’t have been here, because they could have been playing regularly at other academies.

“It wasn’t fair on the club, because we needed to be dealing with groups that were more representative of what we were about.

“And it wasn’t fair on the coaches, who were managing large groups rather than actually coaching players.

“Diversity was a focus for me, too. I didn’t think we were representative of what football in England was about, so I was very keen to change that.

“That meant changing our approach to recruitment—our eye for recruitment. And having a better feel of our identity and the type of football we wanted to play.

“It was a style that was more athletic. Encouraged more mastery of the ball. Allowed more freedom for players to explore different areas of the pitch and rotate.

“A style of football that we thought could sustain the academy for years to come.” 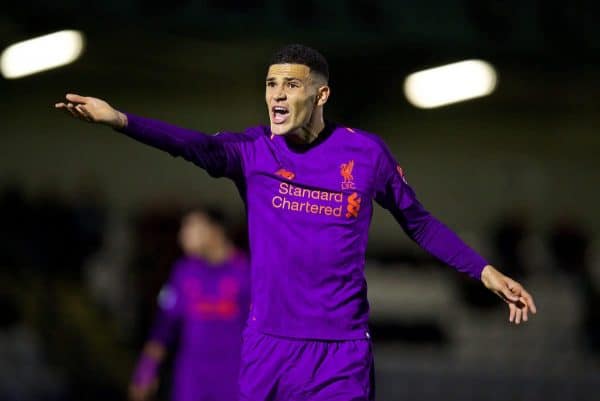 There are some very interesting points in Inglethorpe’s mission statement, not least the streamlining of squads to benefit both the club and their coaches.

With fewer no-hope staples in the U23s squad, Neil Critchley has been required to promote from the U18s to increase numbers, but this is a positive development, rather than a negative.

That ensures those who have the potential are being exposed to a higher standard of football at an earlier age, rather than seeing their pathway blocked by those likely to be playing in the lower leagues in years to come.

Furthermore, Inglethorpe’s suggestion that it “wasn’t fair to the boys who shouldn’t have been there” is worth noting, particularly when considering those who have left and those who have been brought in.

While Lloyd Jones and Jordan Williams have departed, they were replaced by players of a similar age in Nat Phillips and Isaac Christie-Davies, but the latter are both been considered options by Jurgen Klopp. 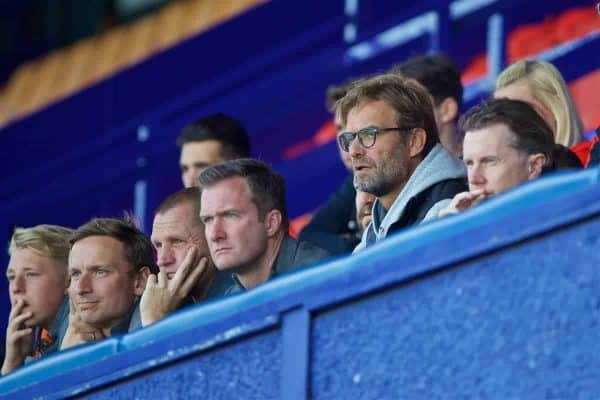 Klopp’s role cannot be downplayed, either, and particularly his focus on youth and employing a style of football in tune with Inglethorpe’s vision at the academy.

“I believe we’ve got players here now who will go on to play for the club,” he concluded, and it is hard to disagree.