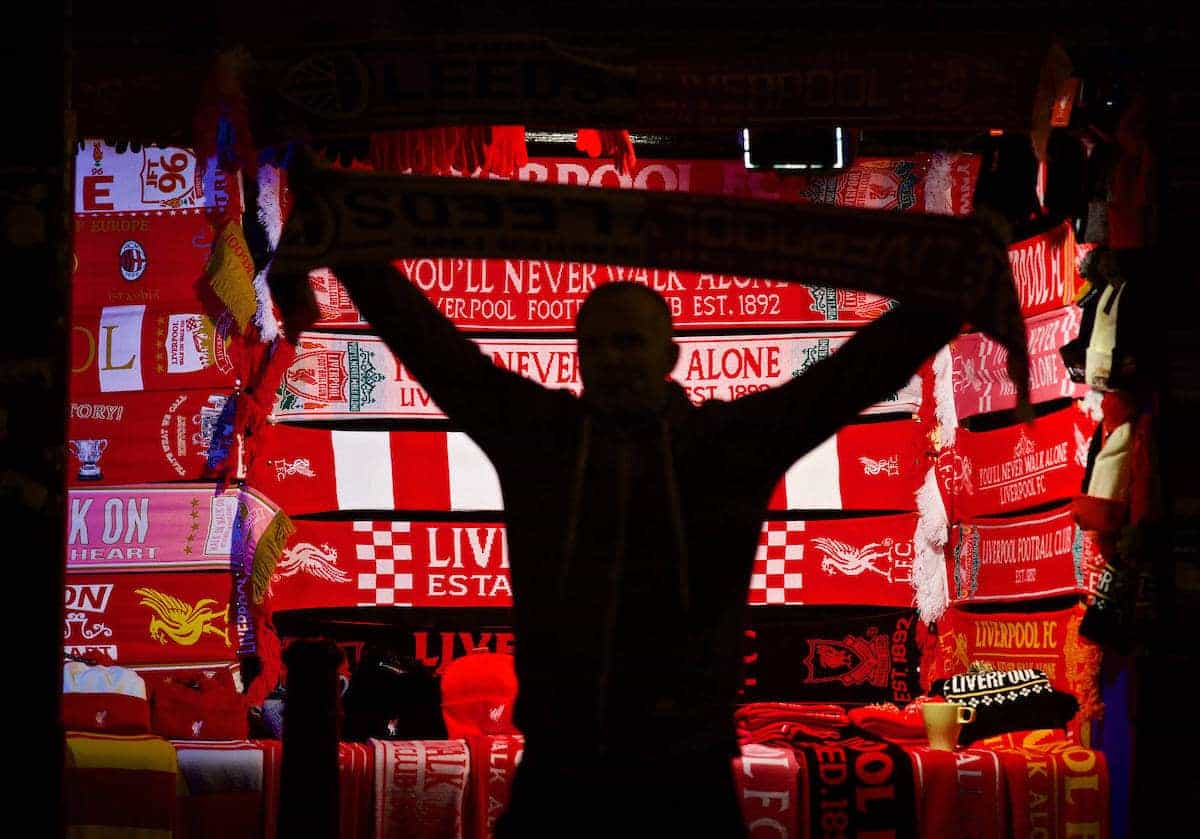 Liverpool’s backroom staff stretches well beyond the likes of Pepijn Lijnders and Jurgen Klopp‘s other coaches, to a host of personnel at Melwood.

A big part of the club in the modern era is the continual search for benefits provided by analytics and data and there’s an argument for Liverpool being the most forward-thinking club in the Premier League in this regard.

Indeed, it’s not outlandish to suggest that the current back-to-back Champions League finalists would be in a very different state right now without the impact of some key individuals in this department.

A tremendously insightful article in the New York Times has identified one of the most important characters at the club at present: Ian Graham.

Liverpool’s director of research, Graham joined the club in 2012, appointed by Michael Edwards (pictured below).

And he—along with his team—has gone on to help shape the currently Liverpool squad enormously, based off his work producing statistical models and formulas which produce evidence for everything from opposition reports to player analysis and which transfers to pursue.

One of Graham’s earliest responsibilities at Liverpool was to research Philippe Coutinho.

The data “strongly endorsed” the Brazilian; after signing, staying and eventually being sold, the profits from his exit led to the arrivals of Virgil van Dijk, Alisson and Fabinho.

John Henry, Bruce Schoenfeld wrote for the NYT, is adamant that they would not have joined without the profits from Coutinho being available.

Those three have been utterly key to Liverpool’s defensive improvement over the last 12—and in the case of Van Dijk, 18—months, and it’s a similar story in attack.

Mohamed Salah was recommended to the club by Graham, as was Naby Keita—a player on the analyst’s radar since 2014. 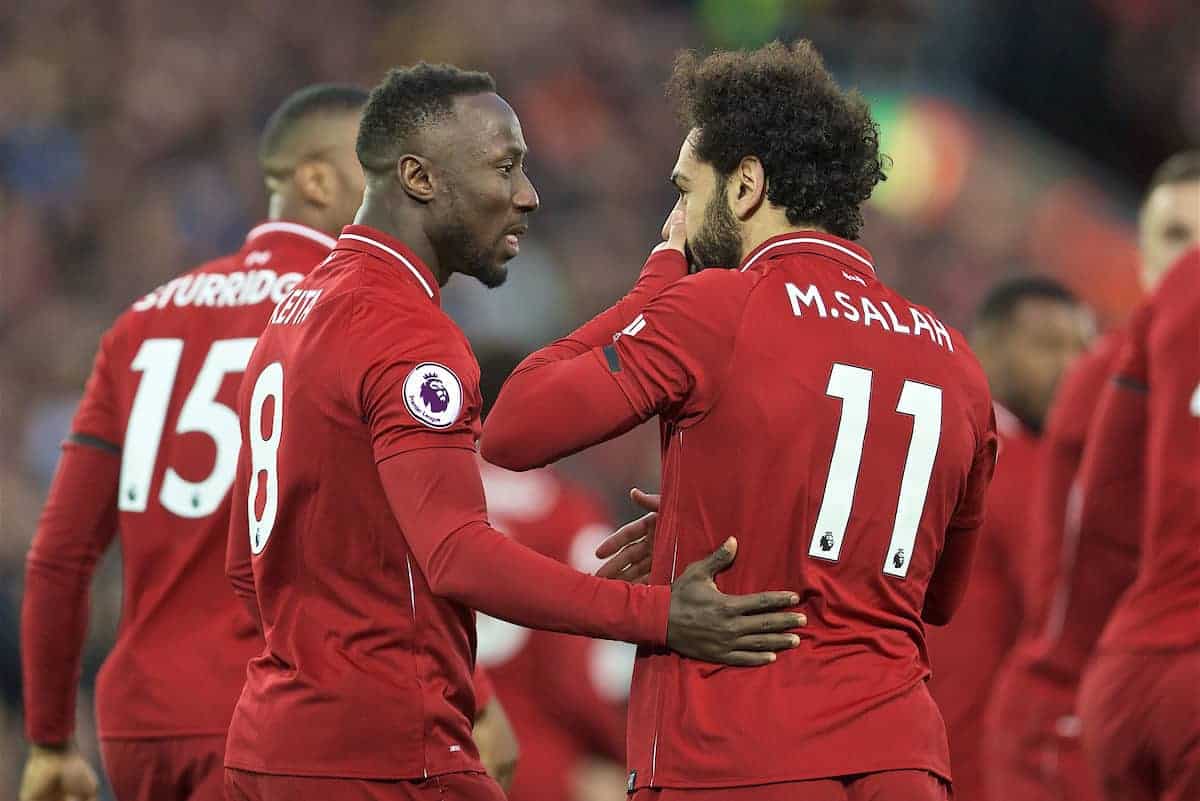 Graham eschews video evidence to disregard potential bias, but instead creates algorithms based on the chance a team has of creating a scoring chance before and after any particular pass or on-the-ball action is made.

For Keita, his intent of “continually working to move the ball into more advantageous positions” made him a massive stand-out and must-sign.

On the flip side, an interview with him in 2014 with the Echo revealed that “when Brendan Rodgers, a scout or an agent suggested Liverpool sign a particular player, Edwards would have the player’s numbers run through the Graham model. If the computer said no, the deal was off.”

Such is the level of impression he has made at the club, and such is his influence in matters of importance.

That extends right the way to the manager, with the New York Times feature highlighting how Graham’s data was key in pointing to Jurgen Klopp as the ideal fit—and later, in talking to Klopp, helping the boss see how he could aid the team.

The Reds have clearly been making far better decisions in the transfer market, and there’s certainly no arguing with the choice made in putting the German at the helm.