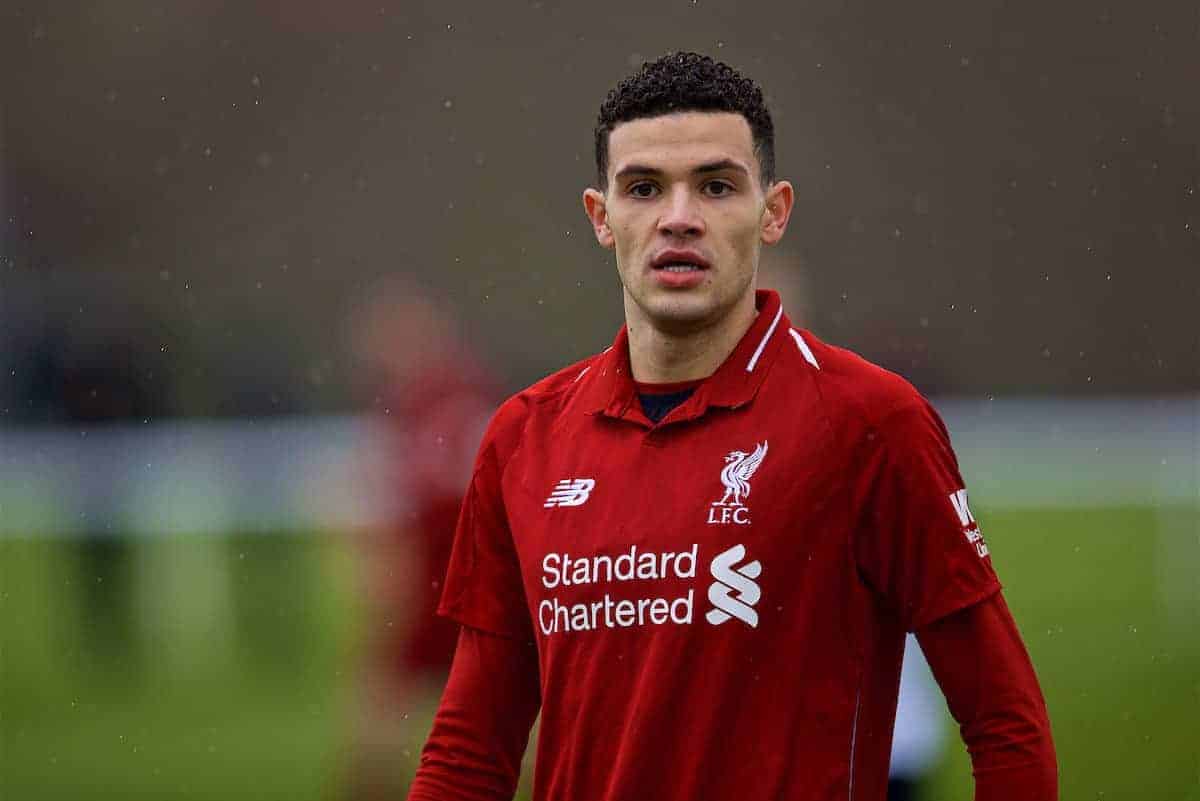 The charity was launched in 2017, with Jurgen Griesbeck joined by Mata as co-founder, as the Man United midfielder pledged to donate one percent of his salary and urging his fellow professionals to do the same.

“It’s a small gesture that if shared can change the world,” the Spaniard wrote in a column for The Player’s Tribune.

“I am leading this effort, but I don’t want to be alone.”

Just under two years on, and Mata has been joined by more than 100 others, with the charity celebrating the milestone on their social media accounts on Thursday:

A few weeks ago, we celebrated our 100-players and managers milestone at #CommonGoal. ? ? Read about the journey from 1 to, now, 101 players and managers representing 34 nations, all working towards the same Common Goal. Link in bio!? ? Photo credits to @brfootball

These include current professionals such as Mats Hummels, Giorgio Chiellini, Shinji Kagawa, Kasper Schmeichel and Casey Stoney, ex-players such as Eric Cantona, as well as UEFA president Aleksander Ceferin.

And joining them over the past 12 months have been Liverpool duo Isaac Christie-Davies and, more recently, Christie Murray.

Christie-Davies effectively confirmed his switch from Chelsea to the Reds’ under-23s side in July of last year with a statement through Common Goal:

We also want to welcome new @LFC player Isaac Christie-Davies to the team. Glad to have you on board! ????? #CommonGoal #JoinTheTeam pic.twitter.com/9Lbd6sKbdX

“As footballers we have a big responsibility, because we are in a very privileged position,” the 21-year-old explained.

“We can use this position to make a positive change by helping others who are less fortunate than us.

“Football can be a powerful tool in addressing inequality and discrimination.”

The youngster made 24 appearances for the U23s last season, scoring two goals and setting up another four, as well as training on a number of occasions with the first team and taking a place on the bench in the FA Cup.

Meanwhile, Liverpool FC Women midfielder Murray was among a host of players to confirm their support of Common Goal ahead of the Women’s World Cup:

“For me, I get to follow my dream and play football,” the 29-year-old said.

“So when I heard about Common Goal I was excited to get involved and use the power of football to help other people.”

Unfortunately, she and Scotland were knocked out of the World Cup at the end of the group stage following a 3-3 draw with Argentina on Thursday.

But both Christie-Davies and Murray can look ahead to the next season with optimism, after making an impressive contribution both on and off the field in 2018/19.

Common Goal supports a variety of causes including tackling youth unemployment in the UK, promoting peace-building in Colombia and raising HIV/AIDS awareness in Nigeria.

The lack of senior Liverpool players in Common Goal’s first 100 should not be used as a means to criticise Jurgen Klopp‘s squad, however.

The likes of Sadio Mane, Jordan Henderson and Andy Robertson have been involved in a host of charitable acts in recent months too.