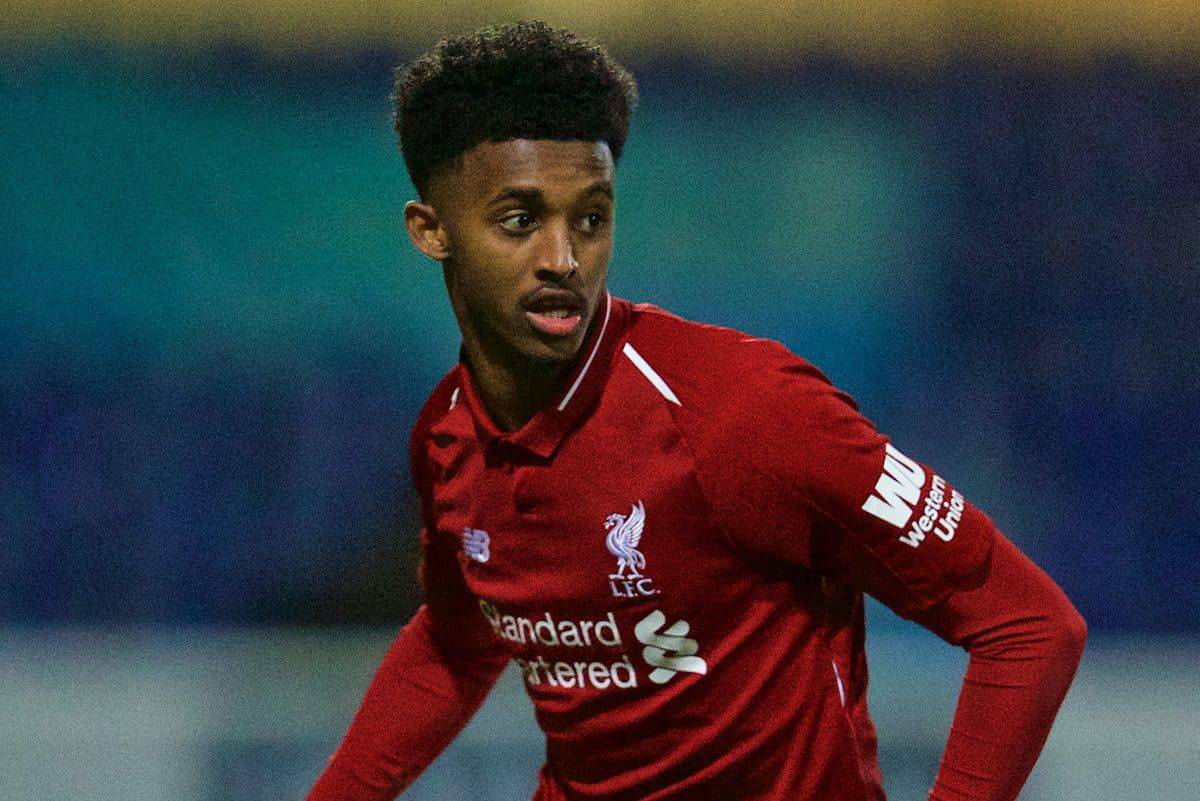 The Liverpool under-23s were held to a 0-0 draw by Crewe Alexandra in a 60-minute friendly on Wednesday, as the new squad for 2019/20 began to shape up.

The young Reds returned for training at Kirkby last week, and hosted their League Two opposition as they continue their preparations for the new campaign.

Neil Critchley oversaw a tough season last time out as his side finished fourth in Premier League 2, with the coach using 44 different players across three competitions.

Eight of the 16 to make 10 or more appearances have already left, however.

This is set to lead to a host of youngsters being moved up from the under-18s, and many of those started as Critchley’s side took on Crewe. 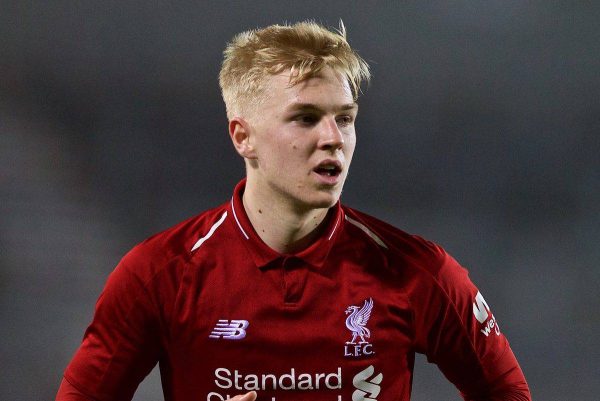 Liverpool appear to have dominated the clash with Sharif particularly lively, testing the Crewe goalkeeper twice, while his box-to-box runs highlighted the endurance that makes him so key to the academy setup.

But the biggest takeaway from this opening friendly is how the squad is likely to look when Premier League 2 kicks off again.

Most of this side are likely to form the core of Critchley’s group, though Koumetio, Ritaccio, O’Rourke and Bearne could move back down to the U18s.

Centre-back Williams should be a staple in 2019/20, along with Sharif, while Boyes, Longstaff, Clayton and Dixon-Bonner could flesh out the numbers, too.

There will be further additions to this group, of course, though these are likely to come after the end of pre-season.

Kamil Grabara is yet to return following the Under-21 Euros, while Liam Millar is also on an extended break after the Gold Cup, though it is likely they will both leave on loan.

Interestingly, neither Leighton Clarkson or Jake Cain featured, instead both starting as the U18s beat Burton Albion 4-0 earlier in the day, with Cain scoring two free-kicks.