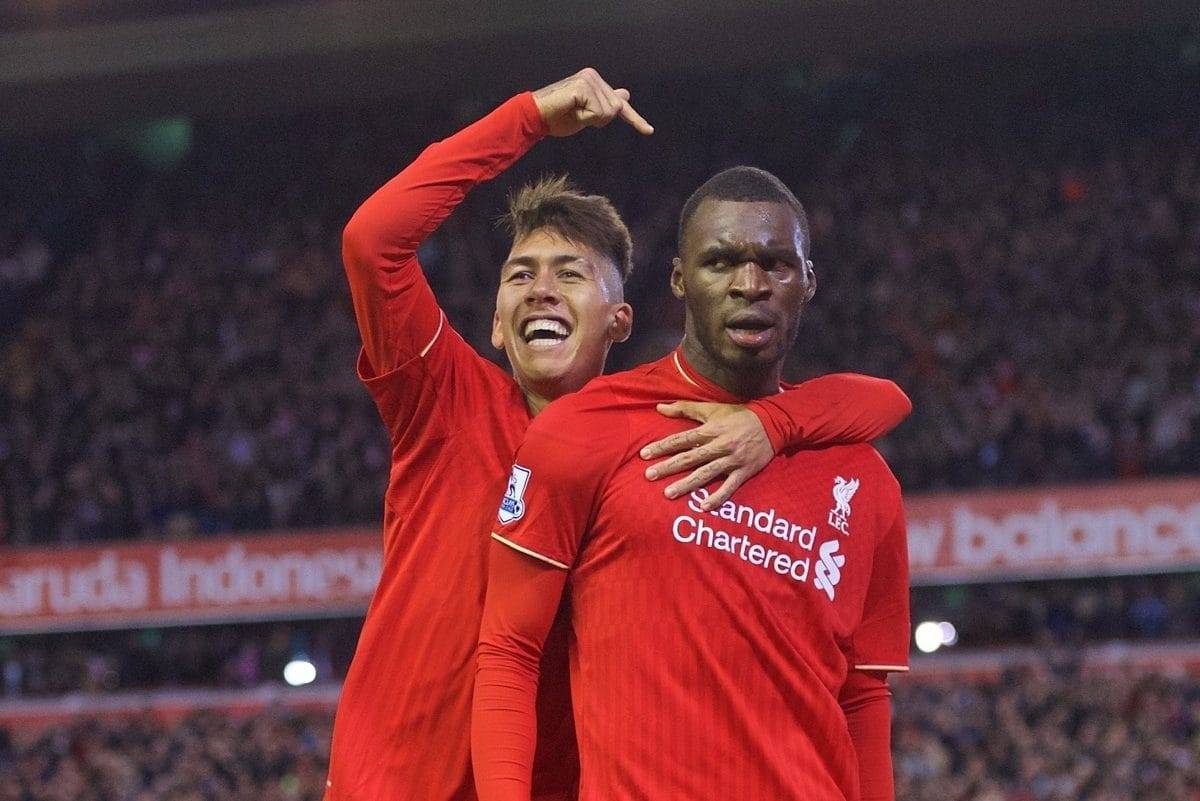 Jurgen Klopp used 38 different players in his first season as Liverpool manager, with 16 of those making fewer than 10 appearances. Can you name them all?

Klopp took over as Reds boss just 11 games into the 2015/16 campaign, with Brendan Rodgers dismissed after a 1-1 draw with Everton in October, having won just four times.

The German oversaw an upturn in fortunes almost immediately, and though Liverpool certainly weren’t at the heights they are four years on, his efforts paid dividends.

They reached the finals in both the Europa League and the League Cup, and though this did impact on their Premier League form, an eighth-placed finish was a necessary sacrifice as the new manager built for the long term.

It took time for Klopp to reshape his squad, and in his maiden season on Merseyside he largely utilised the group inherited from Rodgers, fielding 38 players.

This is by far the most Klopp has ever used throughout his time at Liverpool, with the 29 deployed in 2017/18 the closest he has come since.

From the five one-time appearances to the core 13 who played over 30 times, how many can you remember?

You have eight minutes and we’ve given you two – how many can you get?