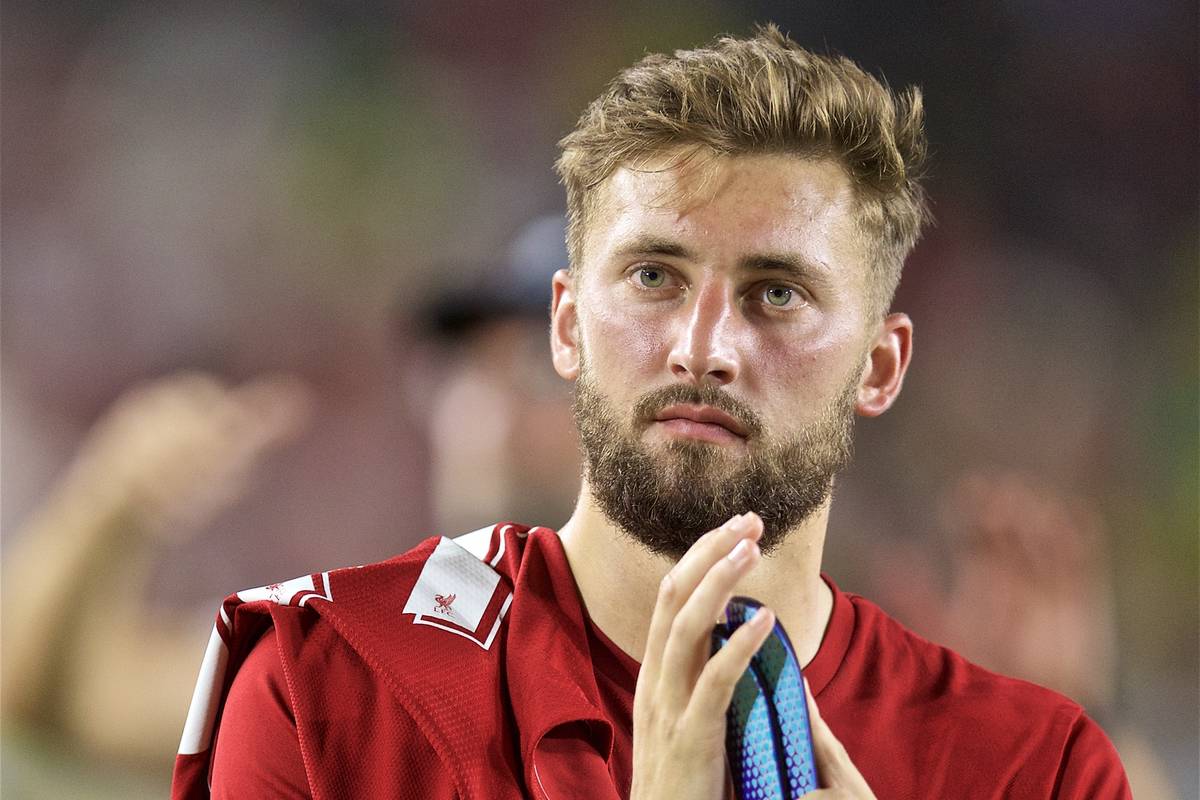 Liverpool have recalled Nat Phillips from his loan spell with Stuttgart, and have suggested he is seen as centre-back cover for January and beyond.

Phillips joined the 2.Bundesliga side in August after signing a new long-term contract with the Reds, with this being his first loan spell as a senior professional.

The 22-year-old made 11 appearances, including nine in the German second tier of which three 90-minute outings came in December, but missed the last game before the winter break due to illness.

But Liverpool confirmed on Friday morning that they had “reached an agreement” with Stuttgart for the centre-back’s early return.

He will report back to Melwood at the start of January, and crucially the club note he will “be eligible for Reds matches, starting with the FA Cup tie against Everton on January 5.”

Given the long-term injuries to Joel Matip and Dejan Lovren this season, leaving Jurgen Klopp with only Joe Gomez and Virgil van Dijk as senior centre-back options, Phillips could be required in the fixtures ahead.

This is reinforced by Stuttgart’s own statement, explaining that the Reds’ request came due to “the tense personnel situation in the coming weeks.”

However, it is also added that “both clubs also agreed to consider a subsequent move for Nathaniel Phillips back to Stuttgart for [the] second half [of the season].” 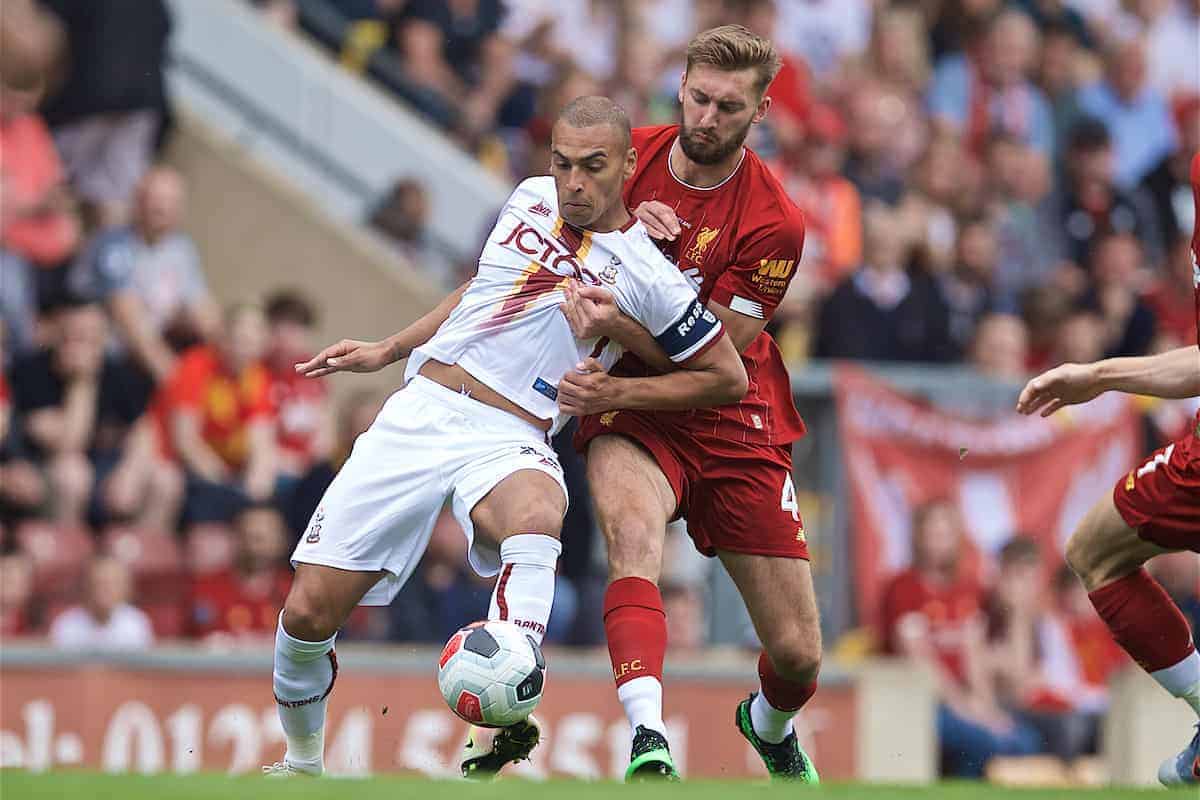 Therefore, it appears as though Phillips is seen as short-term cover for Gomez and Van Dijk in the absence of Matip, Lovren and Fabinho, with the trio expected back in the near future.

Both Ki-Jana Hoever and Sepp van den Berg were called into the squad for the Club World Cup final, but at 17 and 18 respectively, the pair could be seen as too much of a risk if another serious injury occurs in Klopp’s back line.

Phillips’ return also indicates that the manager could rotate heavily again for the FA Cup third round, having already fielded a mix of youth and experience in the League Cup.

Though the clash comes against Everton, priorities lie in the Premier League and Champions League, and Klopp could again give opportunities to the likes of Hoever, Curtis Jones and Harvey Elliott along with Phillips and Takumi Minamino.

Given his increasing importance at Stuttgart, the Englishman could then head back to Germany for the remainder of the campaign, with their next game coming on January 29.

However, there is a chance he impresses Klopp and stays at Liverpool, with no concrete agreement made.