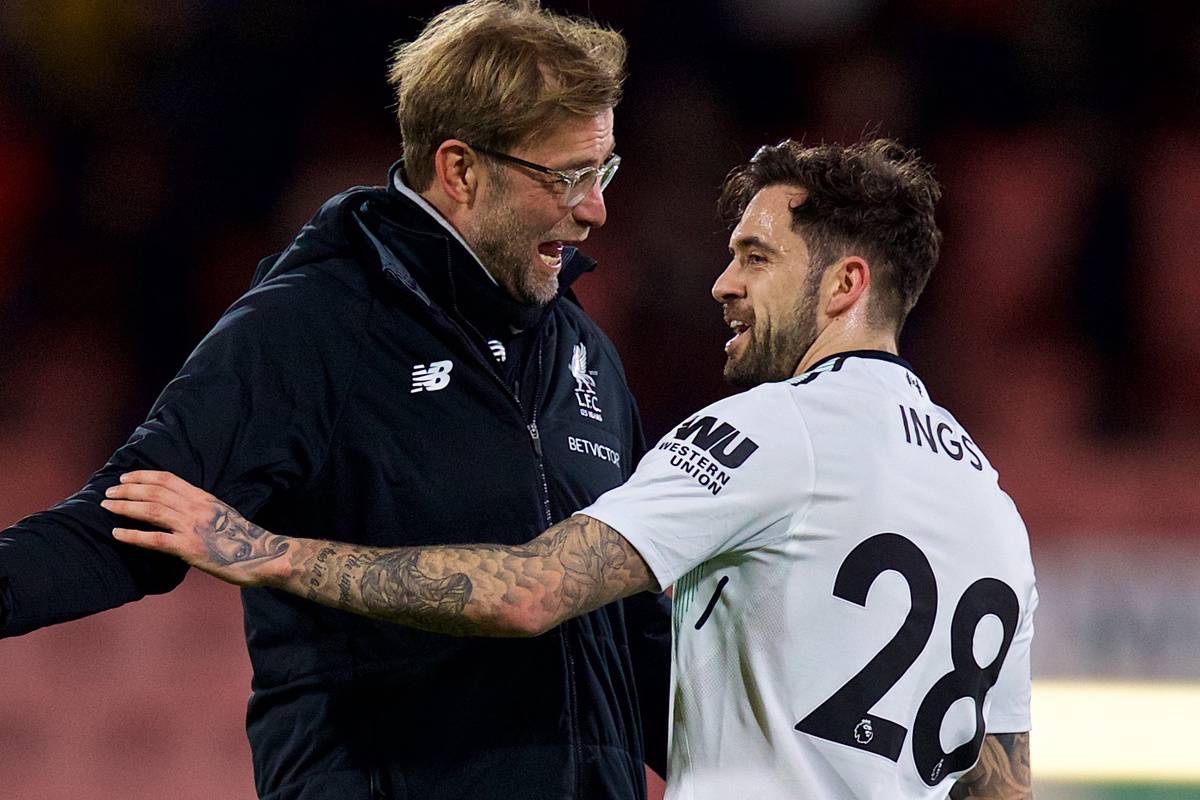 Danny Ings has revealed Jurgen Klopp pushed for him to stay at Liverpool in 2018, opening up a ‘what if?’ scenario for the fit-again 16-goal striker.

Ings endured a largely miserable spell on Merseyside following his switch from Burnley in 2015—a free transfer which was eventually deemed worth up to £8 million to Burnley.

Two major knee injuries restricted him to just 25 appearances for the club, with eight of those coming in an initially promising run in the side before Klopp’s appointment.

Klopp continually stressed his faith in a player stricken in the first training session he held at Melwood, with a 26-minute outing at West Brom on the final day of his first campaign at the club a gesture of his belief.

But by the time he returned to full fitness after another layoff, the landscape of the squad had changed drastically: Roberto Firmino was first-choice striker, while Sadio Mane and Mohamed Salah were immovable on the wings.

Ings left to join Southampton on a loan-to-buy deal in August 2018, and though it made Liverpool a £12 million profit, in an interview with the Mail it was revealed that Klopp had instead hoped he would sign a new contract.

“The best way to say it is that they didn’t push me out of the door,” Ings said.

“It was in my court to leave. What an experience it was to be among all that, so to have it taken away from me hurt. It really hurt.

“I just knew I had to go and make a name for myself and be the player I wanted to be.” 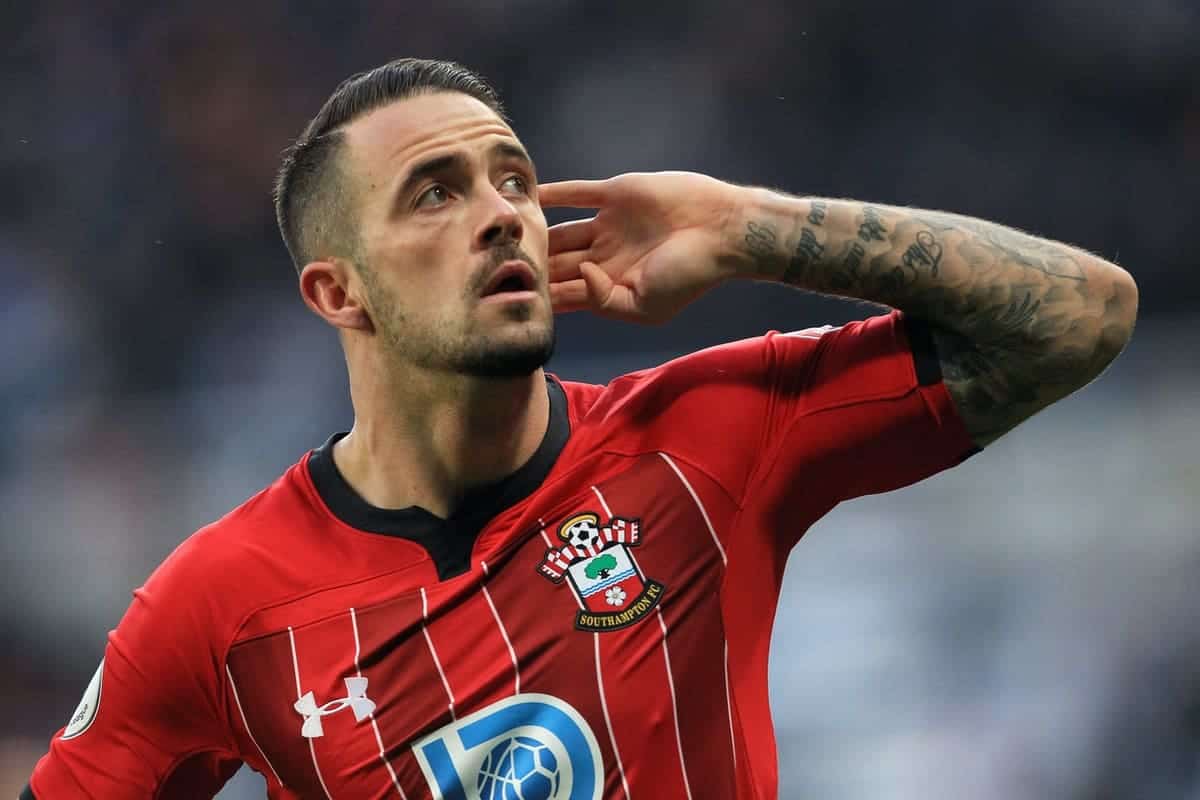 Moving to St Mary’s was clearly the right move for Ings, but given his form since leaving Liverpool it does raise the question of how he could have contributed had he stayed.

Overall, he has 24 goals and five assists in 52 games for Southampton, and this season has been available for every game—only four Saints players have clocked more minutes than Ings (1,842).

It is clear to see why Klopp was eager to keep him: he is a clinical, hardworking striker who has now proved to those not privy to training sessions that he is capable of operating in a high-pressing system, and can also play on either flank.

His decision has arguably impacted the career of Divock Origi significantly, with the Belgian only returning to prominence in the season after Ings left.

Having Ings as a squad option would have been a huge benefit for the Reds, but the reality is that he made the right choice, as he is first choice at Southampton and now on the cusp of returning to the England squad.