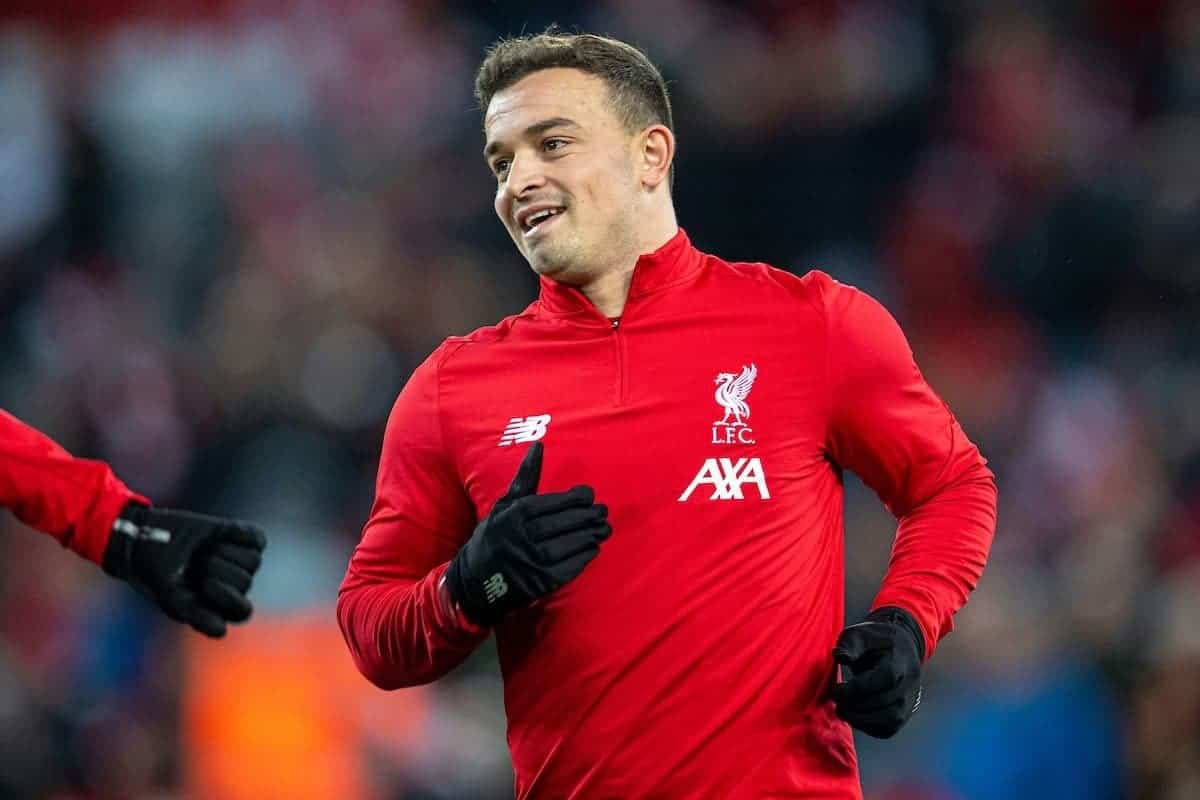 Jurgen Klopp has acknowledged the “frustrating” timing of Xherdan Shaqiri‘s injuries, with Liverpool yet to find a solution for how they arise.

Shaqiri has suffered a number of muscle injuries this season, and is currently sidelined with a calf problem that is likely to see him miss Sunday’s FA Cup clash.

The trip to Shrewsbury, like the cup ties against MK Dons, Arsenal and Everton before it, would have provided the Swiss with valuable game time in a season in which he has only started three times so far.

But, again, injury has ruled him out, and addressing the situation at Melwood on Friday, Klopp admitted the club were no closer to finding a solution.

“It’s not cool, absolutely not cool. Maybe there are different reasons, for sure,” he said.

“Shaq is a very special player in different departments, his physique is different to all the others I’ve ever seen. His muscles are unbelievable.

“And I can imagine that’s frustrating for him, it’s not cool for us, but it’s not to change.

“We work on that, obviously, we don’t want to bring him into a situation where that constantly happens.

“But so far we obviously didn’t find the 100 percent solution. So we have to see.” 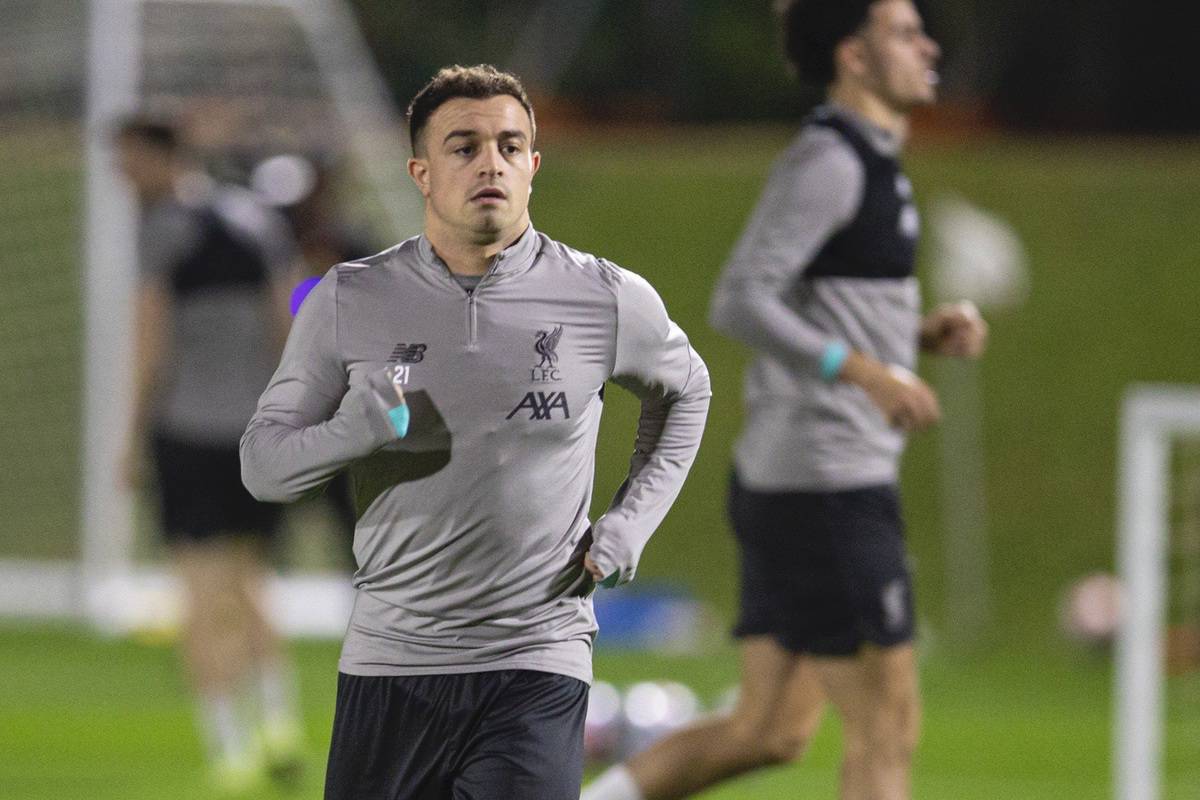 Shaqiri’s problems are often sustained out of a match situation, and typically in training, which would suggest his workload would need to be managed in order to maximise his availability.

The issue may not be Liverpool’s for too long, of course, with speculation mounting over a move away from Merseyside.

However, that will not arise in January despite offers from Sevilla and Roma, with the Reds instead only possibly interested in a permanent deal worth around £25.5 million in the summer.