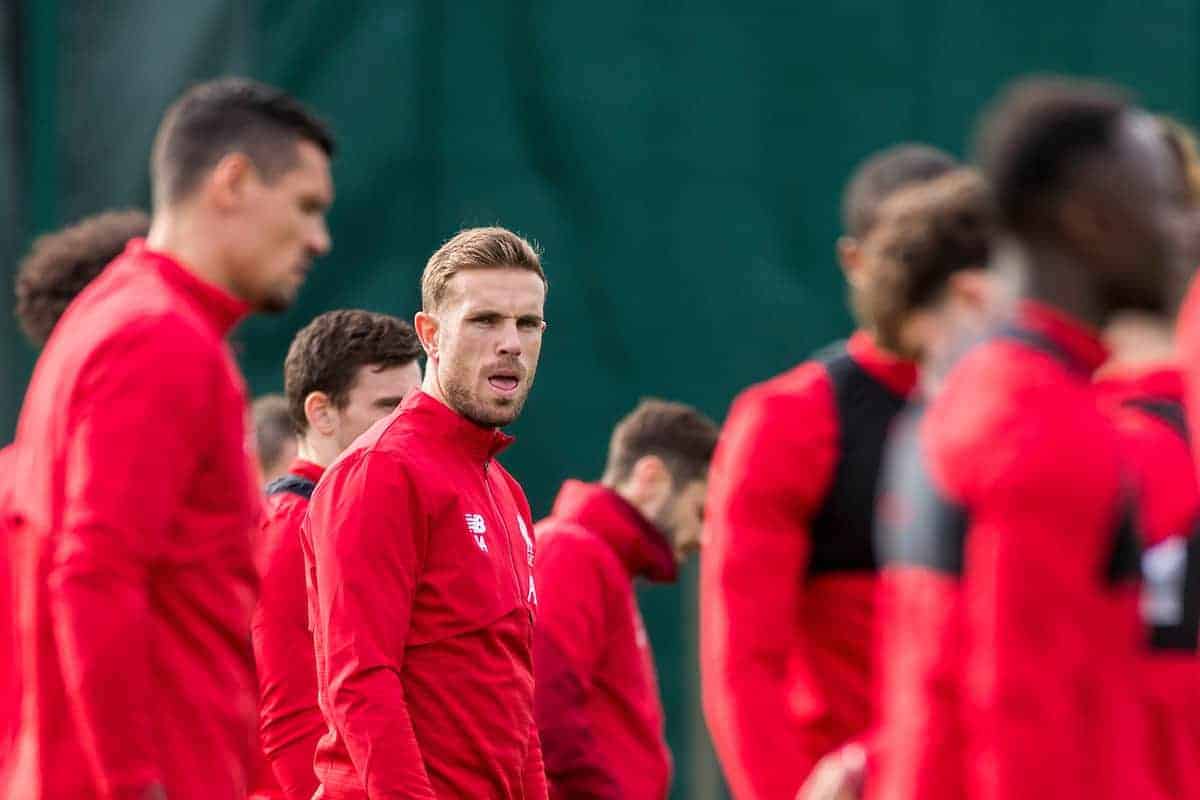 Premier League players will be given 48 hours’ notice for their expected return to training in May, with clubs instructing an “off-season” approach at this stage.

The English top flight is likely to resume in June, with games played twice a week to squeeze the remaining 10-game schedule into a five-week period.

This will allow the start of the 2020/21 campaign as close to in line with the normal calendar as possible, in the wake of the coronavirus pandemic and the suspension of football in Europe.

Almost three months without fixtures will have taken its toll on players in terms of physicality, and a mini pre-season will be required in order to regain fitness ahead of kickoff.

And according to the Mail, clubs will soon begin to dial back their current home training programmes in favour of an “off-season” outlook until May 4.

Over the next four weeks, therefore, players will follow routines that are “less intense, with a view to maintaining a ‘base level of fitness'” and then given “new training plans aimed at increasing their fitness levels from May 5.”

The Mail outline a four-step plan that is being advised, which includes the start of ‘off-season’, the expectation of a return to group training in late March, cancelling any plans to leave the country and ensuring players are “ready to resume football ‘activities’ at 48 hours’ notice.” 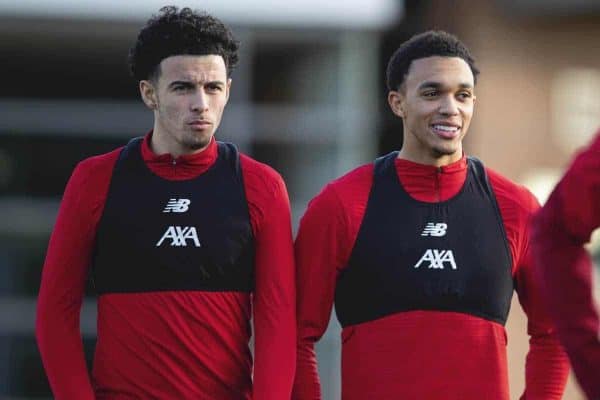 The UK is currently still in lockdown, with foreign secretary Dominic Raab—currently standing in for the prime minister—explaining on Monday that the government does not expect to make changes soon.

“We won’t until we’re confident, as confident as we realistically can be, that any such changes can be safely made,” Raab told reporters.

This leaves the Premier League in limbo, but with clubs in Germany already having returned to non-contact training, and Italy and Spain relaxing their lockdowns, the timeline suggested could be realistic.

All games will likely be played behind closed doors, with the prospect of any mass gatherings being sanctioned now unfathomable.