A meeting between UEFA’s 55 member associations on Wednesday gave no indication of plans to cancel the season, but a completion deadline of August 3 has been set.

A two-and-a-half video conference was held, with the English FA present, to discuss the next steps in the wake of the coronavirus pandemic.

With football currently suspended across Europe, speculation has mounted over when and how the current campaign can be concluded, with safety the priority but legal, moral and financial issues urging a resolution.

Ahead of the Premier League‘s meeting on Friday, UEFA have advised that the season should be completed, with no discussion over a possible void.

In a statement released by the Dutch FA, they explain that “the schedule [must] be aligned with the rest of footballing Europe” and “all competitions in Europe must be completed before August 3.”

However, it is noted that “we will only play football if it is safe,” with this likely requiring a behind-closed-doors finish.

Sky Sports’ Bryan Swanson has explained that “not one association raised cancelling this season,” which provides an insight into the likely outcome of a meeting of the 20 Premier League clubs later in the week. 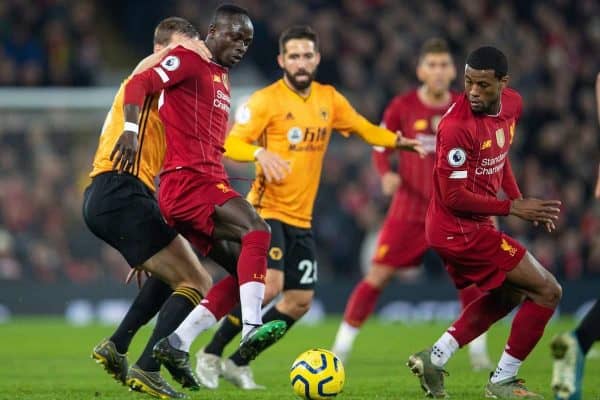 UEFA have postponed all international friendlies and qualifiers over the summer, providing an opportunity for domestic games to be played across June and July as anticipated.

It has been suggested that the Premier League will spread the remaining fixtures out across the two months in order to finish in time for August, with players quarantined in hotels and neutral venues considered.

This would therefore see the next season—strangely deemed by some as more important than one already over 75 percent complete—pushed back slightly, but not largely affected.

UPDATE: It’s now reported that the Dutch FA’s statement of an August 3 finish date was “one of several scenarios.” UEFA are also said to be, “planning for season possibly not re-starting until August.”

This again reiterates that the current European league seasons WILL be completed, and is therefore good news for Liverpool!