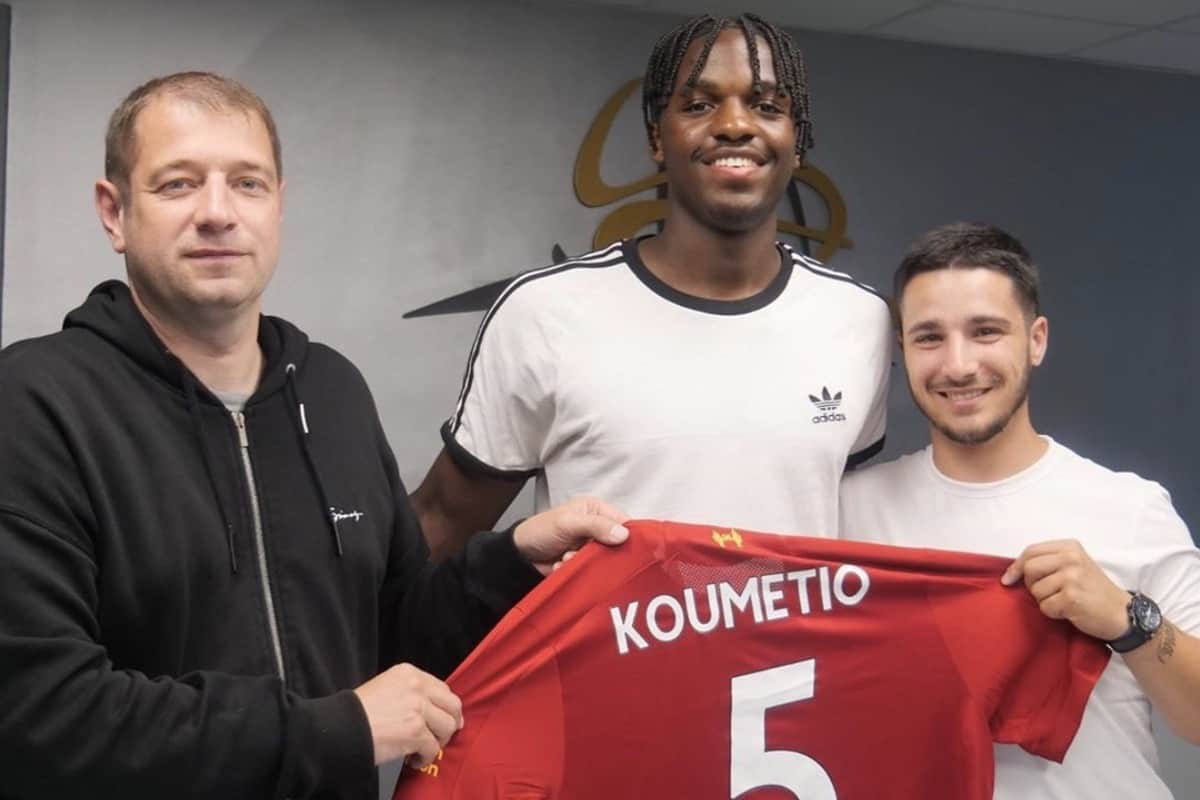 Liverpool academy centre-back Billy Koumetio has signed his first professional contract with the club, after making a big impact in his 12 outings in 2019/20.

Koumetio joined the Reds from US Orleans in 2019, and after receiving international clearance took up a key role with the under-18s in his first season with the club.

Though injury hampered his progress, he caught the eye when he was called upon, particularly as, at 17, he boasts a taller, stronger build than most of his team-mates and opponents.

He had already served as ball boy in the 4-0 comeback thrashing of Barcelona in the Champions League last year, with his experience on the sidelines at Anfield inspiring him.

Not only did Koumetio turn out for the U18s in 2019/20, but he was also an unused substitute for the League Cup win over Arsenal in October, with the teenager earmarked for a bright future among Jurgen Klopp‘s staff.

Now the club have moved to tie him down for the long term, with the Frenchman signing his first professional contract, as confirmed on Wednesday afternoon. 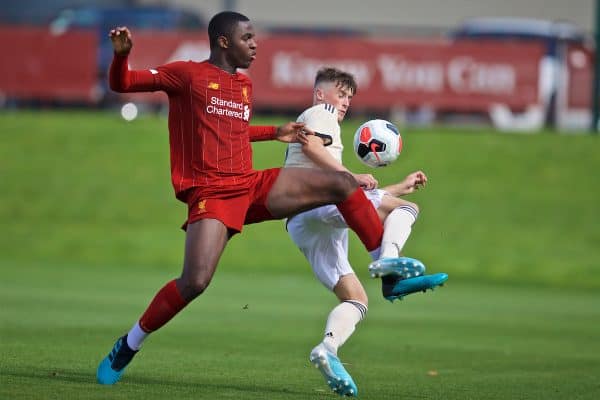 The youngster faces serious competition for places if he is looking to break into the first team, but the early signs suggest he is capable of challenging in the future.

Ki-Jana Hoever and Sepp van den Berg can be considered next in line from the academy, while Klopp is likely to add a new senior centre-back to his ranks following to departure of Dejan Lovren.

Last season, Morgan Boyes (27) made the most appearances of any centre-back at academy level, with Koumetio’s partner, Remi Savage (24), not far behind along with Van den Berg (23).

The young Reds have already begun pre-season training at Kirkby, with Barry Lewtas stepping up the role of under-23s manager, supported by new arrival Gary O’Neil, who will serve as his assistant.

With Lewtas vacating his role with the U18s, former under-16s coach Marc Bridge-Wilkinson takes over.

Koumetio could step up to the U23s for the 2020/21 campaign, with Boyes having joined Fleetwood Town on a season-long loan and Van den Berg and Hoever possibly staying with the first team.