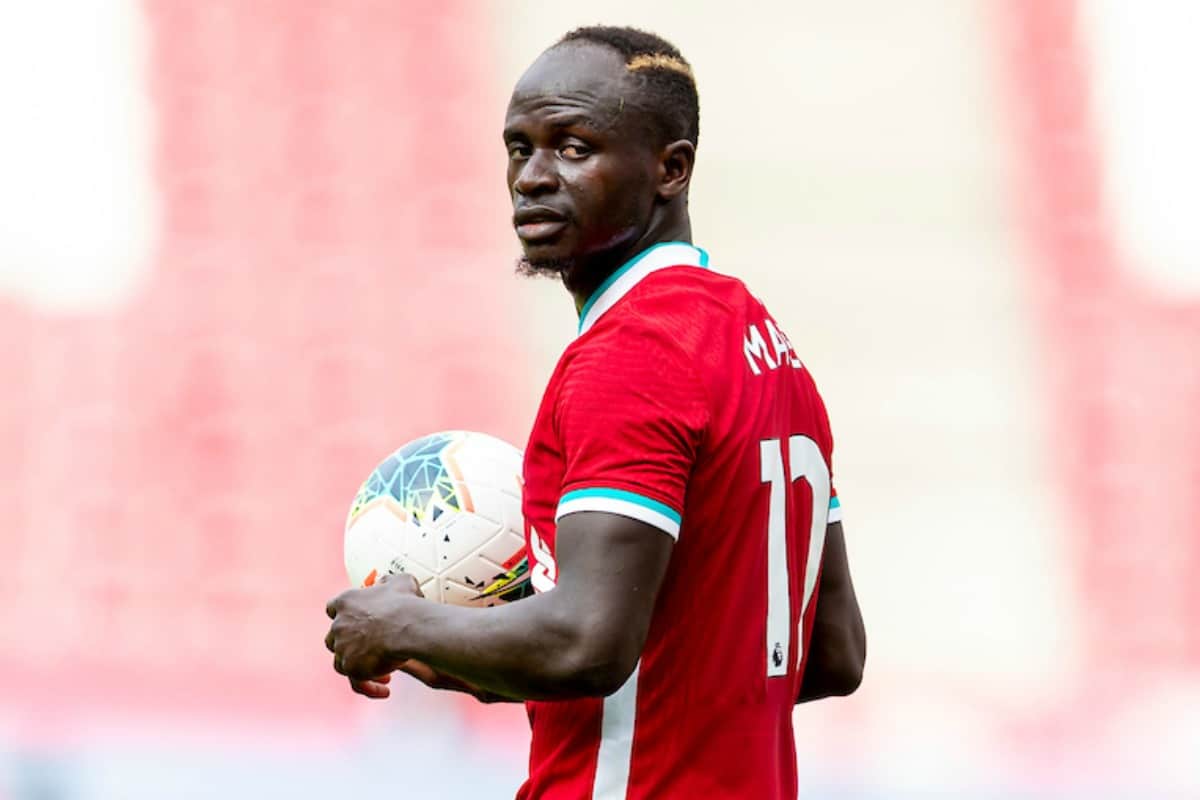 Sadio Mane has Liverpool’s most prolific goalscorers in his sights, but remains focused on ensuring the Reds continue to add wins on the board – whether he is on the scoresheet or not.

Liverpool’s No. 10 has been nothing short of a revelation since he made the move to Anfield in the summer of 2016, with his transfer acting as the catalyst for Jurgen Klopp‘s transformation of the team.

There was initial trepidation surrounding his move but it was swiftly replaced by admiration and adulation as he became an integral member of a team on the rise.

Fast-forward four years from his arrival and Liverpool have clinched the European Cup, Super Cup, Club World Cup and the Premier League title – with Mane at the heart of it all.

Since his debut against Arsenal at the start of the 2016/17 season, Mane has made 173 appearances for the club for a return of 83 goals – a tally which has him placed joint-19th in the club’s all-time top goalscorer list.

Mohamed Salah (17th – 97 goals) is the only active player above him in the list, and the Senegal international needs only 14 more goals to move above John Toshack in 18th – while 47 are needed to break into the top 10.

His name is among some of the club’s legendary figures but he has more in his sights, alongside Liverpool victories.

“I’m really, really proud and really happy about it because as a player you always have targets and it’s one of my targets,” Mane told the club’s official website.

“So, I’m in the 20 top scorers [now] and I’m really happy about it. I’m looking forward to scoring more and more goals for the team and to be closer [to the rest of the names on the list].

“I’m really happy, of course, I’m really happy especially as a striker to score goals and the team win, that’s one of the best things that can happen to you.

“As a team we played very well and we won both of the two [Premier League] games, which was really important for us. Now we are looking forward to the next game, at home against Arsenal.”

And the matchup against the Gunners will present Mane with the chance to make them the team he has scored more goals against than any other as a Red.

Crystal Palace currently holds that record with Mane sinking six against them, and with five to his name against Arsenal there is another incentive as Klopp’s side look to make it three from three to start the new Premier League season.

Interestingly, in the 68 different games across all competitions Mane has scored in for Liverpool, he has been on the winning side in 58 of them, losing just seven times with the other three ending in a draw.