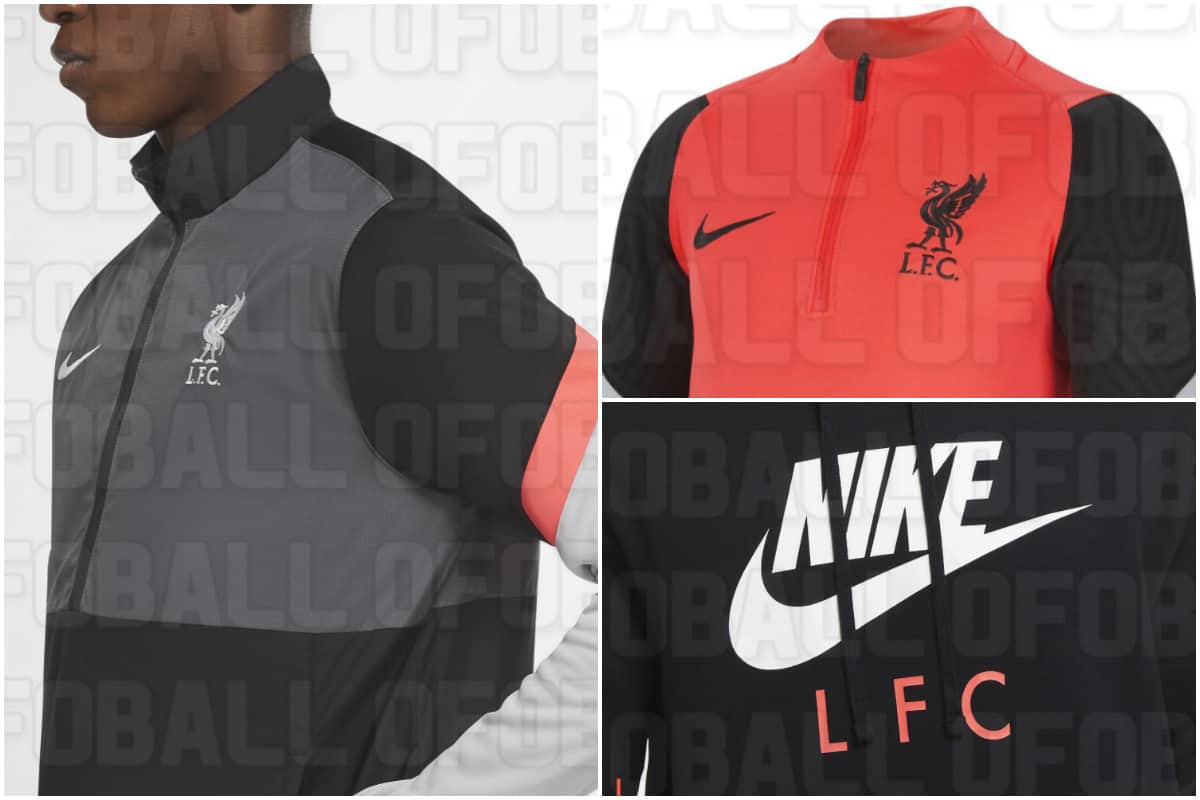 Liverpool fans have already been given plenty of early insights into new-season gear being produced by Nike – now another truckload of potential purchases have emerged.

Noted Twitter spoiler OFOBALL was one of the first accounts to show off the genuine new kits weeks before they were released.

The same account also showed off designs of the off-pitch training gear, match-wear and general fan fashion products, all of which have since been revealed.

Now an enormous new group of jackets, t-shirts, trousers and more are set to be brought onto the market, with OFOBALL claiming they’ll be released “together with the third kit”.

The latest batch is a mix of football and fashion, from simple hoodies with the Nike-LFC branding on show to training products and sports gear.

We’ve included a collection of some of the images here in this article, but for the full thread, click through the tweet below and expand—there are more than 40 to browse through to find your favourites! 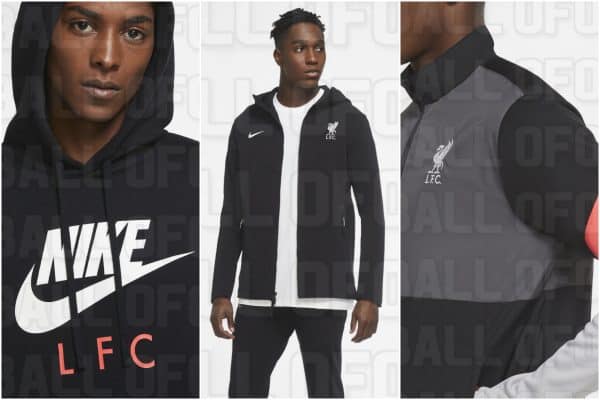 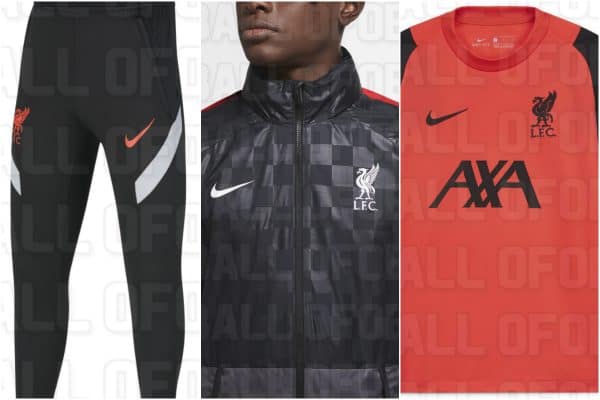 It’s also worth noting that a couple appear to confirm the third kit itself: a dark chequered pattern with white collar and neon edging and Liverbird logo. 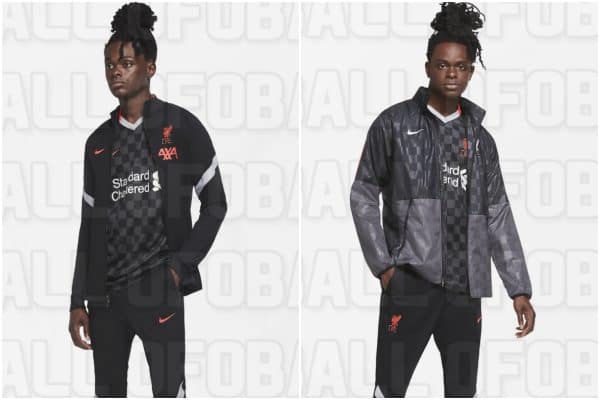 The Liverpool FC and Nike collaboration is already being portrayed as an enormous success, even in the opening weeks of what will be a long-term partnership.

Undoubtedly some of the designs and clothing ideas will be more suited to some tastes than others, but there’s no doubt that the scale and scope of the ranges being produced are designed to put Liverpool products in front of as many different demographics as possible.

And if that is while lifting more silverware, all the better for all involved!