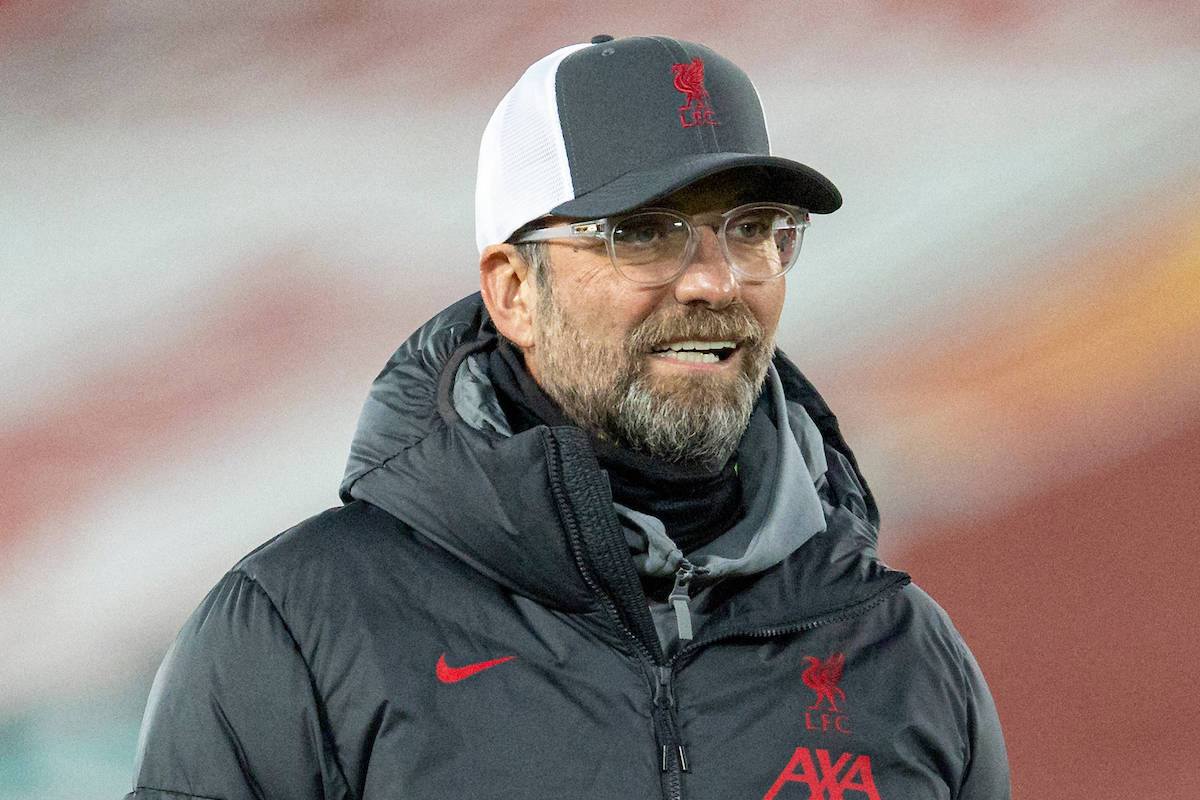 Jurgen Klopp is of the view that attaining perfection isn’t possible as the drive to improve and overcome obstacles is born out of the space left in the pursuit to be the best you possibly can be.

Liverpool’s recent success under the manager could be categorised as close to being perfect, with the early foundations having acted as a springboard to the ultimate success.

A Champions League triumph was followed by a further two pieces of silverware before the holy grail of the Premier League title was added to the list in emphatic fashion with the Reds having accumulated 99 out of a possible 114 points.

But Klopp has conceded that he has “never” seen footballing perfection and it is that focus on progress, not perfection, which keeps the wheels of this relentless red machine turning.

Pep Lijnders once said, “We searched to create a culture of preparation inside our club, a culture of perfection,” and it is this journey to get as close to it as possible that acts as the catalyst for Klopp’s players.

“As a human, as a person, probably the first thing I realised that helped me a lot in life is that I don’t have to go for perfection because it’s not possible,” Klopp told UEFA.

“I didn’t even try; I just always tried to make the best of the things I had, and it never went anywhere close to perfection, to be honest.

“With football, it’s pretty much the same. So, we are always trying to be as good as possible, but perfection… I never saw it, and I watch a lot of football.

“As long as you are not perfect, you have space to improve, which is nice and gives you the drive to get through all the different challenges you face during a football season, a football career, or life.

“So, I’m not a specialist in perfection, obviously – probably the opposite – but I still try to push my boys to get there as close as possible.

“There is so much space for improvement. That’s what we’re working on. But while you try to improve, you should never forget what is good already and use that, and that’s what we do as well.

The balance of striving for perfection while being in the knowledge of the excellence which already exists is key for any athlete as they push to reach even greater heights, and Klopp has an uncanny ability to make his players see both sides of the coin.