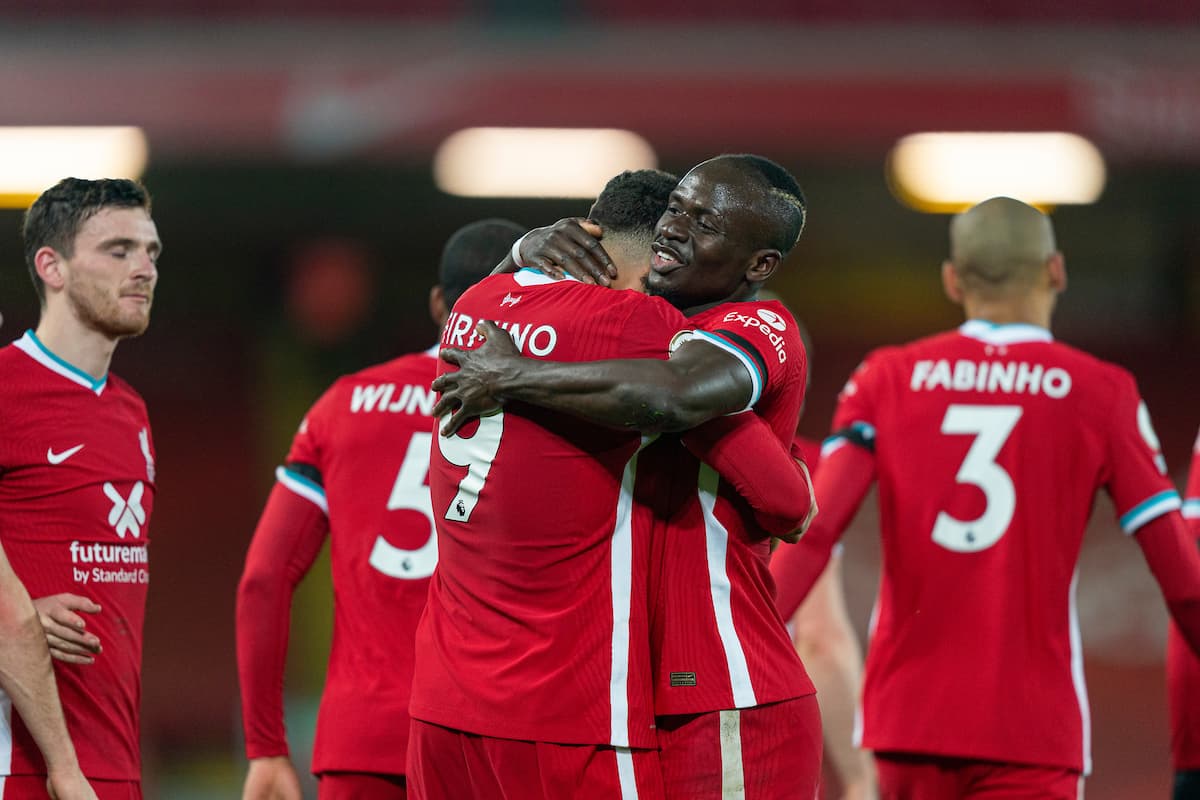 An incredibly taxing month awaits Liverpool throughout December as they combined Premier League action with their push to reach the Champions League knockout stages.

Jurgen Klopp’s men ended the month of November on a rather frustrating note with a 1-1 draw at Brighton, where VAR and injury once again reared its ugly head.

On the whole, however, it was a rather productive month for the Reds as they suffered just one defeat, against Atalanta, and picked up five points in the league to keep pace at the top of the table.

But the fixtures take another step up in intensity in December as Liverpool will face six Premier League fixtures and two in the Champions League in what amounts to eight games in the space of just 30 days.

It’s also another notable month for the under-18s and under-23s and the women’s sides, with a clash against Man United to look out for for the former.

Here are the key dates for your diary for the festive period.

The month starts with the visit of Ajax in the Champions League, where Liverpool can safely secure their passage into the last-16 with a draw.

The Reds handed the Dutch side a 2-0 defeat in the reverse fixture in October and with hopes of similarly reaching the knockouts, they will be intent on dishing out revenge in the Group D clash. 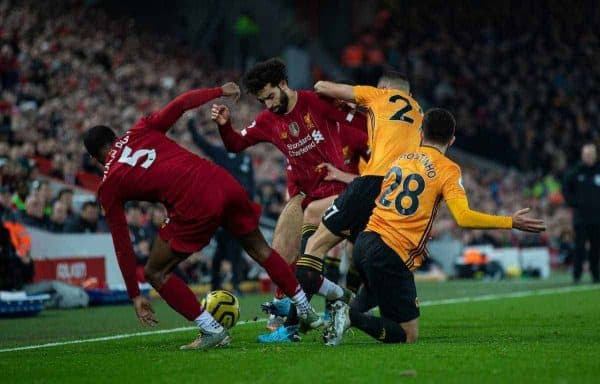 In a slight reprieve to the gruelling schedule, Liverpool will have five days between their exploits on the continent and their next domestic game with Wolves.

Klopp will hope to have Naby Keita and Trent Alexander-Arnold back in the fold for the visit of Nuno Espirito Santo’s side, one who sit sixth in the table and four points behind.

Notably, it will be the first game with fans in attendance for the Reds since March, with 2,000 lucky supporters to be granted access to the ground after Liverpool were placed in tier-two.

It’s then time to get in the air as a trip to Denmark awaits after COVID restrictions were eased after it was first thought that the game may need to be played elsewhere in Europe.

The final game of Group D presents the last chance to pick up points, but the Reds will hope it is just a formality at this stage having got the result required against Ajax.

Doing so will present Klopp the chance to have greater flexibility in his team selection and help ease the load on his players with a further five games to follow before 2020 is out.

For the first time since early 2019, it’s back to Craven Cottage to meet another of the promoted sides.

It’s been a tough slog for Scott Parker’s men on their return to the topflight as they settle in for another relegation scrap, but a win over Leicester in November showed the fighting spirit others must be wary of. 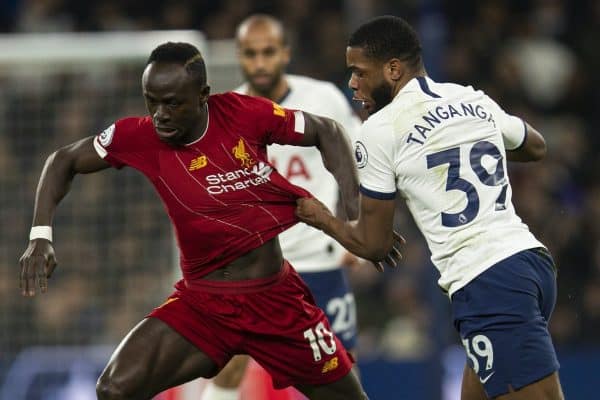 Merely three days later and the toughest test of the month arrives at Anfield, with Jose Mourinho’s side aiming to continue their push towards the top of the table.

Spurs have enjoyed a bright start and after 10 games sat top of the table alongside the Reds, ahead only on goal difference, with Harry Kane and Son Heung-min the standouts.

It presents a chance to hand a timely blow to those closest to the Reds in the table and it’s never a dull affair where Mourinho is concerned and 2,000 fans should again be in attendance.

Yet another short turnaround for the trip to Selhurst Park presents itself in the final game before Christmas, a fixture Klopp’s men have not tasted defeat in in the last six meetings.

Once a bogey team, the Reds have gained the upper hand on the Eagles and will hope to keep the run on a roll in what would be an early Christmas present for the Liverpool faithful around the world. 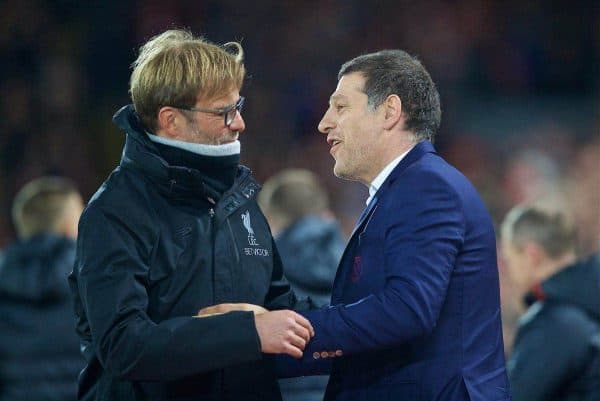 With Christmas dinner taken care of and Boxing Day to sleep it off, Liverpool will meet the third and final promoted team for the season in the final home game of the calendar year.

It’s been hard going for the Baggies as it took until the 10th matchday to record their first win, against fellow strugglers Sheffield United, throwing their name into the early relegation scrap.

In six meetings against a Slaven Bilic team, however, Klopp’s side have won just two. 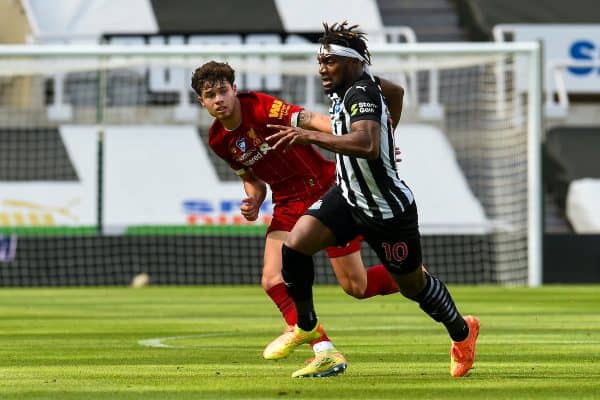 And to close out what has a memorable and unprecedented year, the Reds will travel north to meet Newcastle just three days after their last outing.

The last game at St James’ Park, in what was the final game of the 2019/20 season, saw Liverpool emerge as 3-1 victors and a similar scoreline here would offer the ideal ending to a year which will go down in club history.