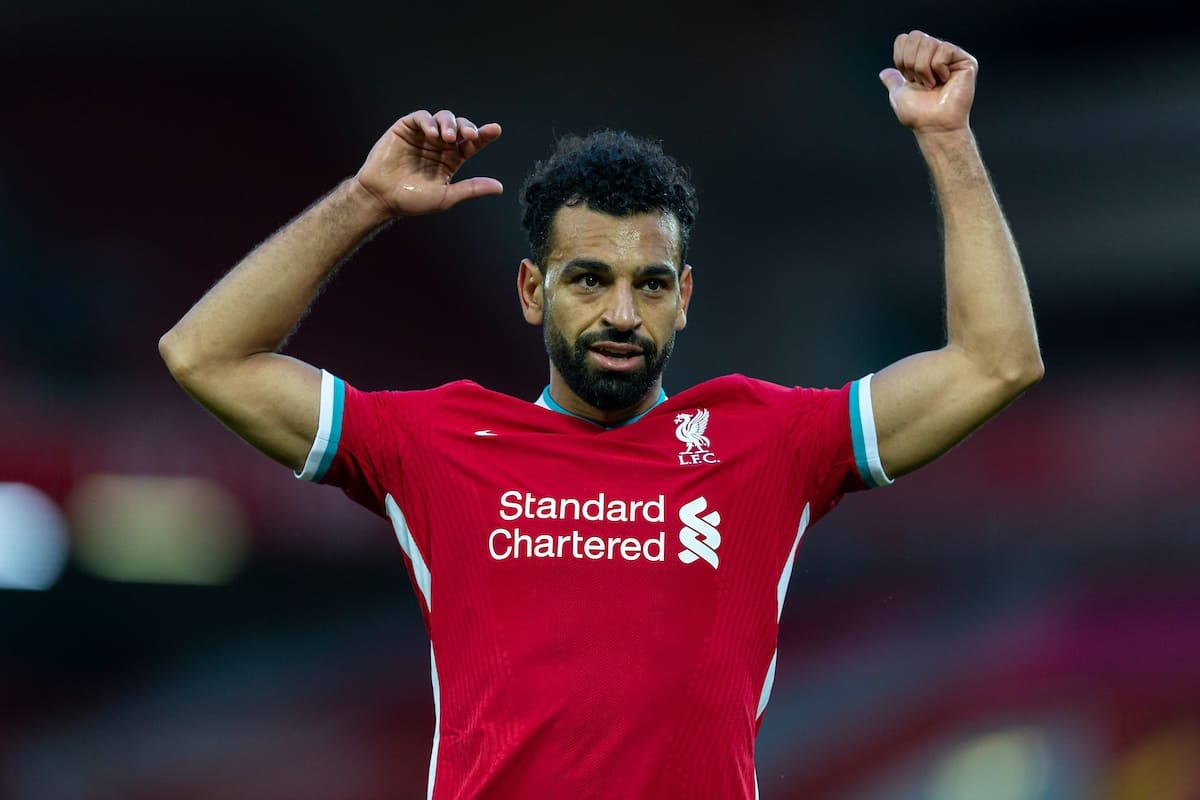 Mohamed Salah will put his 17 in 17 record on the line at home to London opposition as Liverpool aim to make it 10 games unbeaten against Tottenham at Anfield tonight.

At Anfield in the Premier League era, the Reds have won 18 and drawn eight of their meetings with Spurs, with their two defeats coming in August 1993 and May 2011.

They have lost just one of the last 26 Anfield league meetings and are unbeaten in the last nine, winning six and drawing three.

Liverpool have only lost one of the last 15 league encounters home and away – the 4-1 defeat at Wembley in October 2017.

Jurgen Klopp‘s side have failed to score in one of last 16 league meetings with Spurs home and away – in his first game in charge in October 2015.

It ended in a goalless draw at White Hart Lane with James Milner and Divock Origi starting that day.

Salah has scored five goals in his seven Liverpool appearances against Tottenham, with four goals coming in six league encounters.

The Egyptian has seven seven goals in his last 10 starts against Spurs in all competitions – five for the Reds and one each for Basel and Fiorentina. 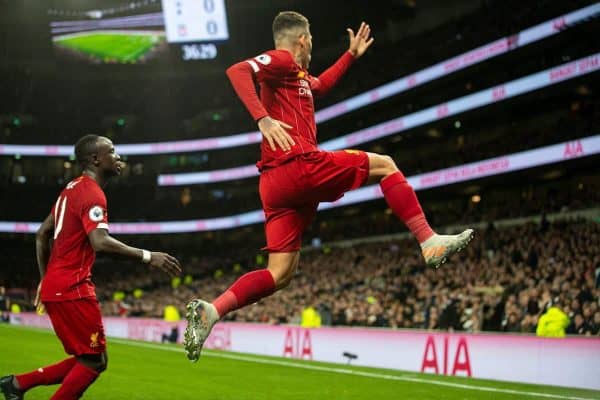 A total of 159 goals have come in Liverpool’s Premier League meetings with Spurs, with only Reds encounters with Arsenal (166) producing more.

There have also been 159 in fixtures against Newcastle.

The Reds have scored 95 Premier League goals against Spurs. Only against Newcastle (104) have they netted more. 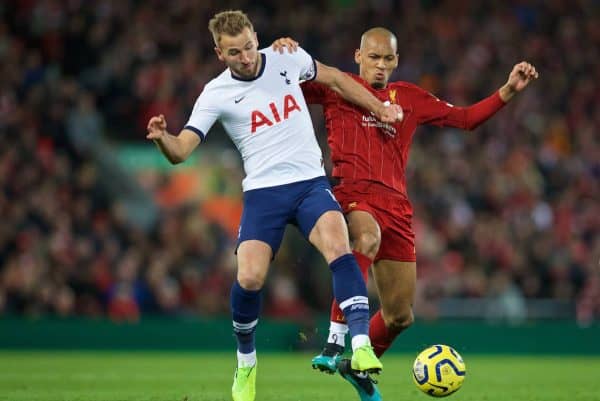 Harry Kane has scored 152 league goals for Spurs in 219 games. He is currently ninth in the Premier League’s all-time goalscoring charts. Jermain Defoe is eighth on the list with 162.

Kane’s goal against Arsenal 10 days ago was his 250th in all competitions for clubs and country.

Should he score tonight, Kane will go second in the list of Spurs players who have scored against Liverpool.

It will take him to seven. Jimmy Greaves has scored most, with 11 in 16 appearances.

This will be Jose Mourinho’s 30th game against Liverpool as a manager.

Has won more than he has lost (12-8) but won only one of his last eight encounters.

His last visit saw his Man United team lose 3-1 two years ago to the day and he lost his job less than 48 hours later.

On his 13 previous Anfield visits, he has overseen four victories and four defeats

Anthony Taylor has refereed this fixture twice before, including last season’s – Liverpool have won both.

He was in charge of Spurs’ 6-1 win at Old Trafford earlier this season. 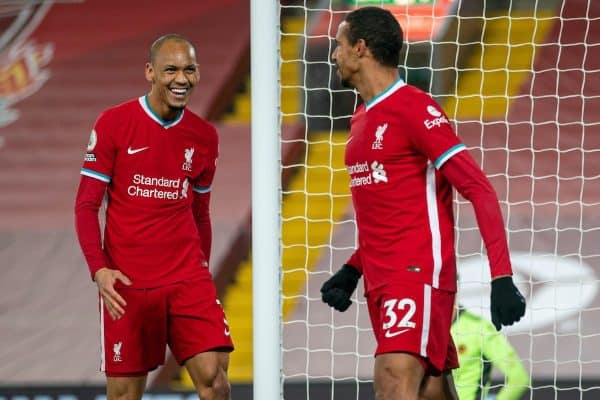