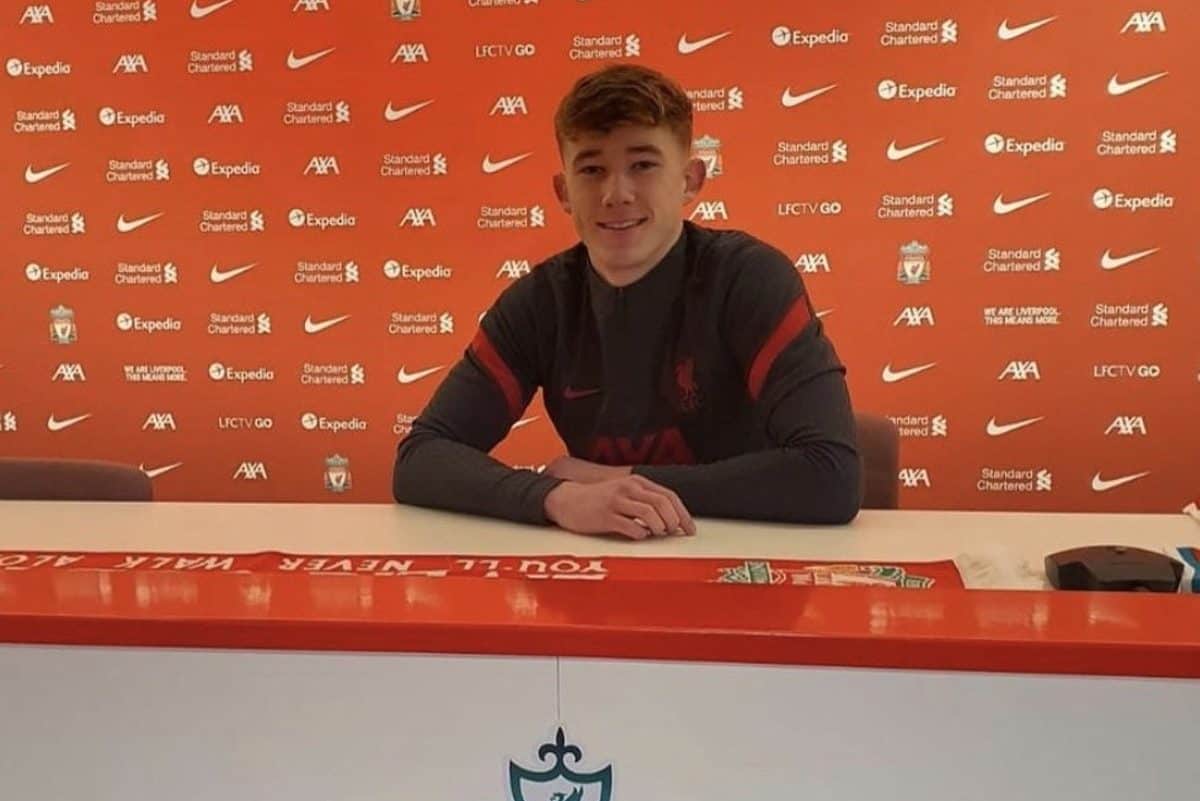 Liverpool are working on multiple fronts on transfer deadline day and another young goalkeeper has been added to the collection for the Under-23s.

While most of the club’s fans have been focused on the search for senior centre-backs, the Academy set-up is likely to be boosted by a couple of new faces too.

Derby County forward Kayde Gordon is still likely to join, but now goalkeeper Liam Hughes has signed from Celtic, too.

Neil Jones of Goal.com reports that he’ll be in the U23s for now, where he’ll compete with the likes of Viteszlav Jaros, Marcelo Pitaulga and Jakub Ojrzynski for game time.

Hughes effectively arrives as a replacement for Ben Winterbottom, who left for Brentford recently.

Of course, Caoimhin Kelleher has also featured for the U23s this season – though he’s now the second-choice behind Alisson and is unlikely to play too much for the second string.

Oscar Kelly and Harvey Davies are also in the U23s set-up, as well as Fabian Mrozek.

Hughes is a Northern Irish goalkeeper, capped at U21 level with the national set-up, who had been with Celtic since 2018.