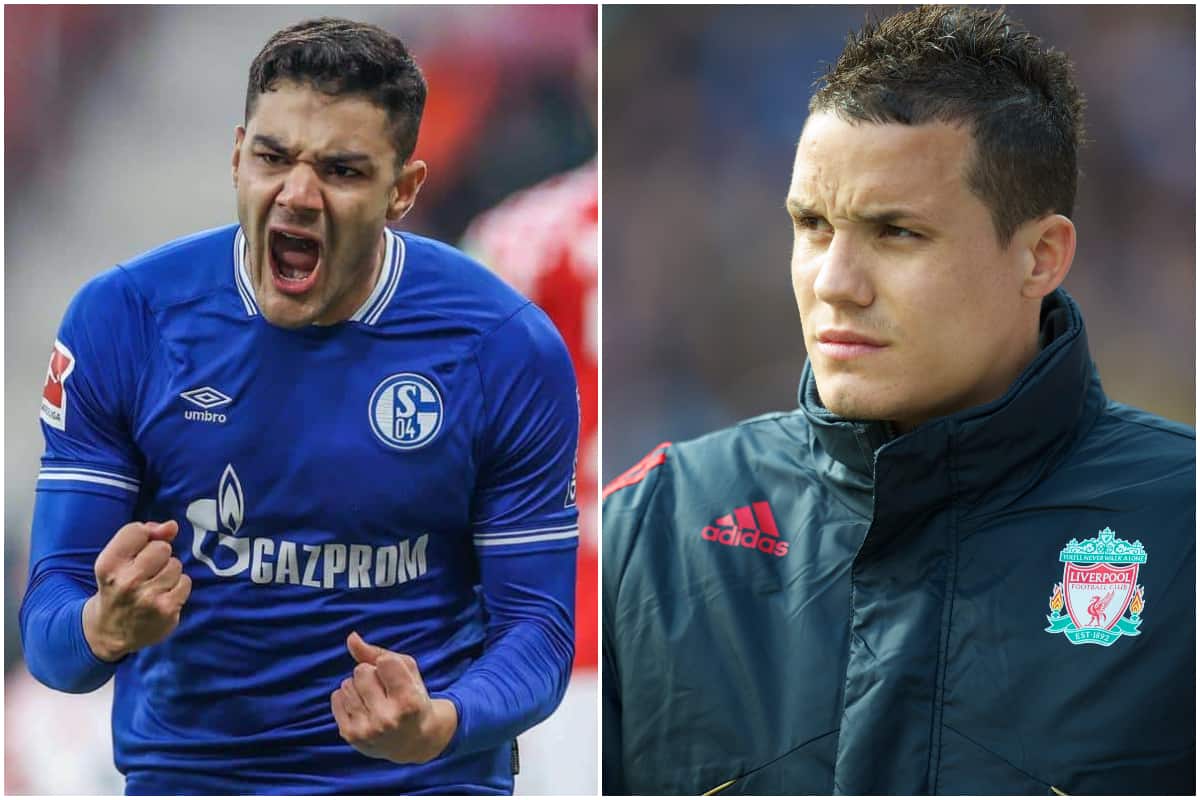 A surprising source paved the way for Ozan Kabak’s deadline-day move to Liverpool, with former right-back Philipp Degen to thank for organising the Turk’s transfer.

It was a complicated end to the transfer window for the Reds, who appeared to leave their business late due to their faith in Joel Matip – until the No. 32’s season-ending injury.

An approach for Marseille’s Duje Caleta-Car broke down as the Ligue 1 side did not have enough time to sign a replacement, while Braga are claimed to have rejected bids for David Carmo.

Kabak’s move to Merseyside only came about due to Shkrodan Mustafi’s release from his contract at Arsenal, with the German signing for Schalke as a replacement for their Liverpool-bound centre-back.

Michael Edwards has been hailed for his ability to sign Kabak on loan, in a ‘try before you buy’ deal, despite being in a desperate position in the market.

But Schalke manager Christian Gross has revealed that Degen, who played for Liverpool between 2008 and 2011, served as a consultant in the process, and it was the 37-year-old who proposed Kabak’s move to Anfield.

“He is super networked in football. Without him, Mustafi would not have come to us. He came because Philipp called Jurgen Klopp,” Gross told Swiss publication Blick.

“So Philipp knew that Schalke could possibly give Kabak to Liverpool, and he could bring Mustafi to Schalke.

“In any case, the changes for Kabak and Mustafi came about thanks to the efforts of Philipp Degen.” 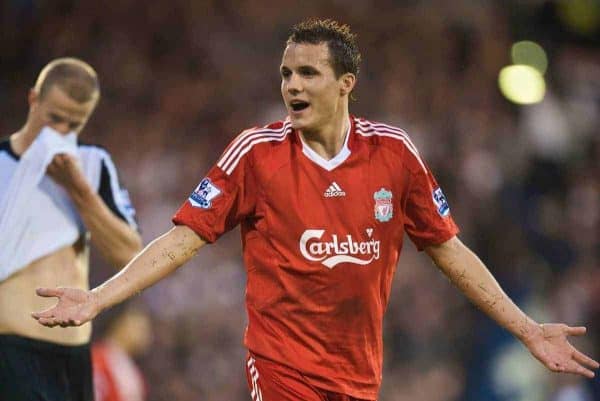 While this would suggest that Kabak was not, as previously claimed, on the Reds’ radar for the long term, that is questionable, as Edwards and Klopp are not typically open to kneejerk decisions.

But Degen’s influence appears to have set the wheels in motion at least on deadline day, and his relationship with Liverpool looks to have paid off in this respect.

It is interesting to hear the pathway Degen has taken following his retirement in 2016, with the Swiss now CEO of SBE Management, a group of agents and consultants.

Mustafi is one of SBE Management’s most high-profile clients, with the majority of those also represented being Degen’s compatriots, including former Liverpool youngster Pajtim Kasami.