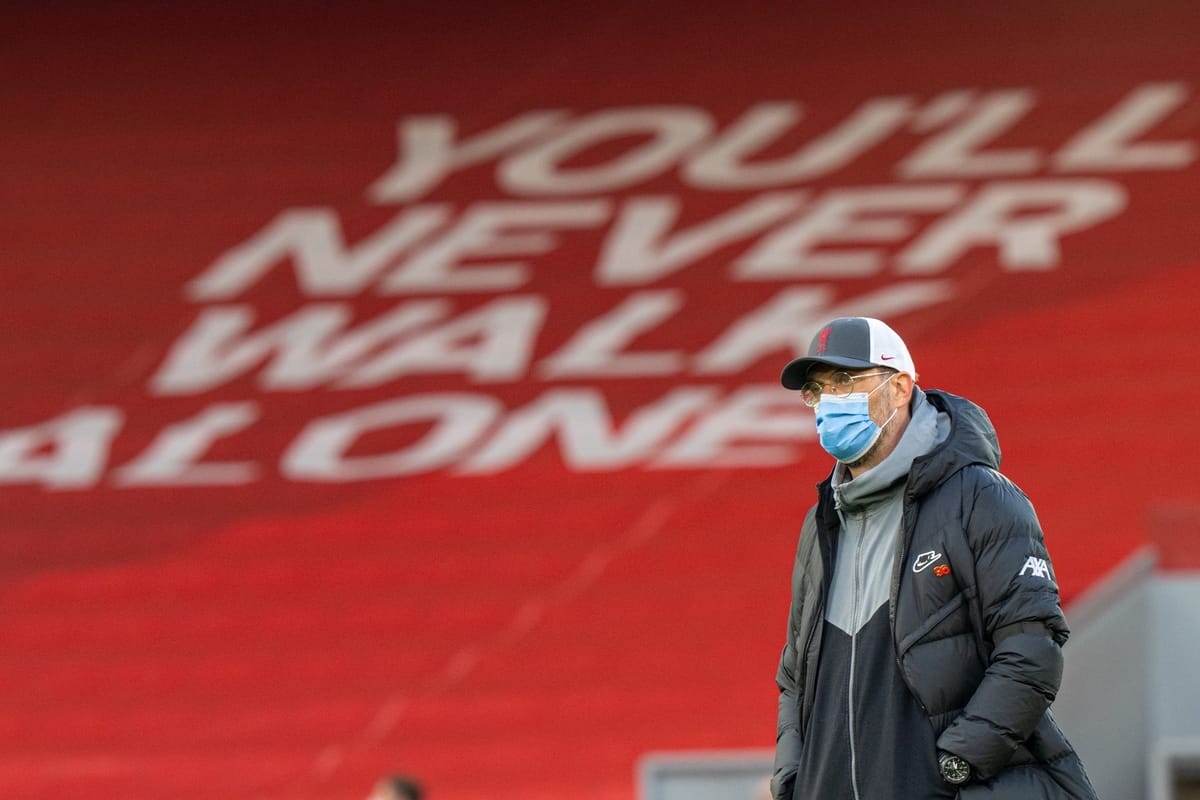 The Reds are currently four points and three places off fourth spot in the Premier League, with six clubs vying to join Man City and Man United in a top-four finish.

Sunday brings a trip to United that could make or break Liverpool’s hopes of earning a place in next season’s Champions League, with there being a prospect of playing in the Europa League or the UEFA Conference League instead.

For many supporters, if the Reds don’t make it into the elite tournament it would be better to miss out on continental football altogether.

But there are obvious financial ramifications if they do so, particularly if Liverpool don’t make it into the Champions League, with there being concerns over player recruitment and retention.

Asked about the situation in his press conference, however, Klopp insisted missing out on the Champions League would not “change anything” when it came to transfers.

“Playing Champions League obviously is massive, especially from a financial point of view, for the club. It’s really important,” he said on Friday.

“If we cannot make that, that’s not good, definitely not.

“But I don’t think it will change anything, because the situation was difficult before, it’s difficult after, so football is in a difficult situation.

Klopp’s line of thinking is that, in the throes of the pandemic, the financial landscape of football is already so precarious that Liverpool are required to be even smarter in recruitment either way.

But it cannot be ignored that a season without Champions League football could impact players’ desire to join the Reds, or in some cases, perhaps cause them to agitate for a move.

As it stands, the players Liverpool are being linked with – namely RB Leipzig’s Ibrahima Konate, Brighton‘s Yves Bissouma, Sheffield United’s Sander Berge and Watford‘s Ismaila Sarr – may not be in a position to turn them down.

However, Mo Salah, who is in line for talks over a new contract, could be seen as an example of the calibre of talent that may consider his options if a place among Europe’s elite is not secured.

It is not all about money, therefore, and that appears to be a factor that Klopp has overlooked.