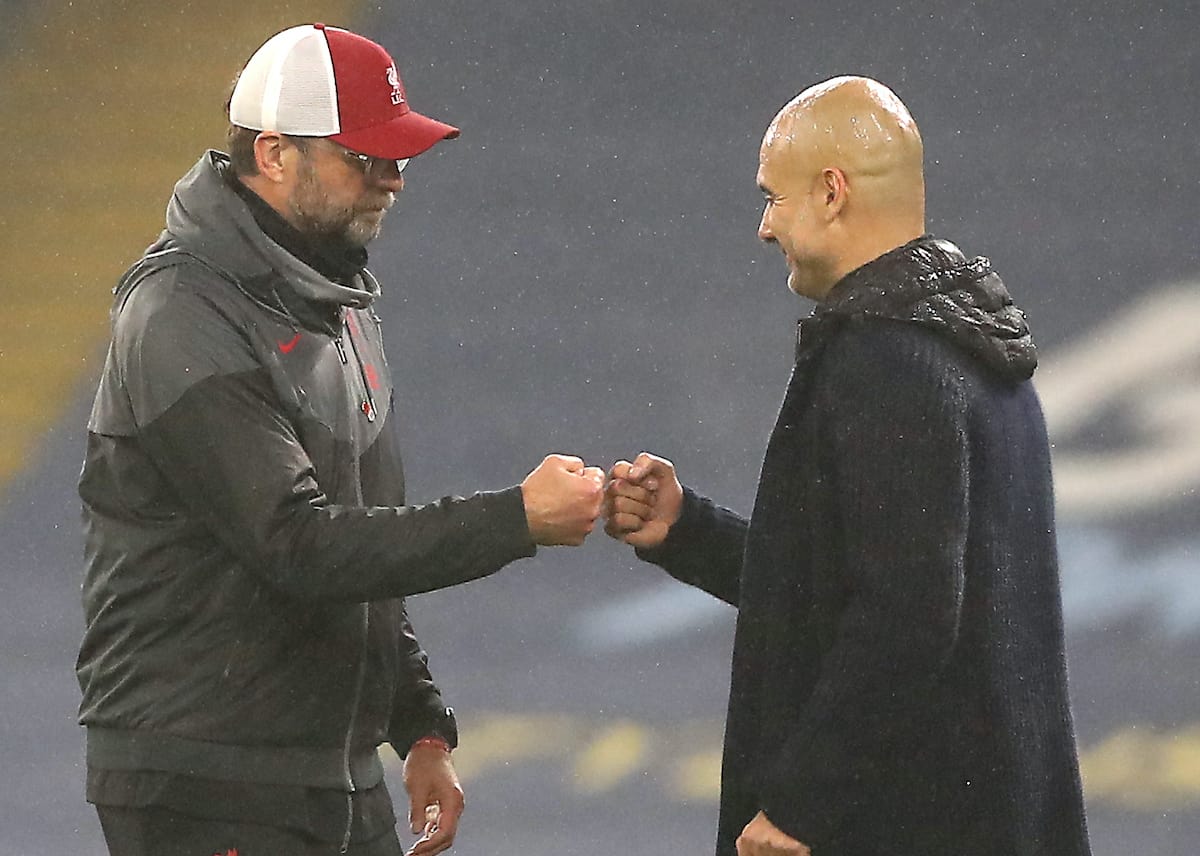 Liverpool boss Jurgen Klopp has called Pep Guardiola the best manager in the world as he congratulated Manchester City on an “exceptional” title success.

Guardiola called it the “hardest” of his successes given the difficult circumstances of the pandemic, and a poor start to the season which left City eighth on Christmas Day, and Klopp agreed as he said their achievement stood out.

“It was a very difficult year for the whole world, for football teams as well, and what they achieved so far this year is exceptional.

“Five titles in 10 years – it’s always like this when you bring together financial resources and football knowledge, you have a good chance to create something special and that is obviously the case.

“City has an incredible squad and the best manager in the world so that makes it a good recipe.”