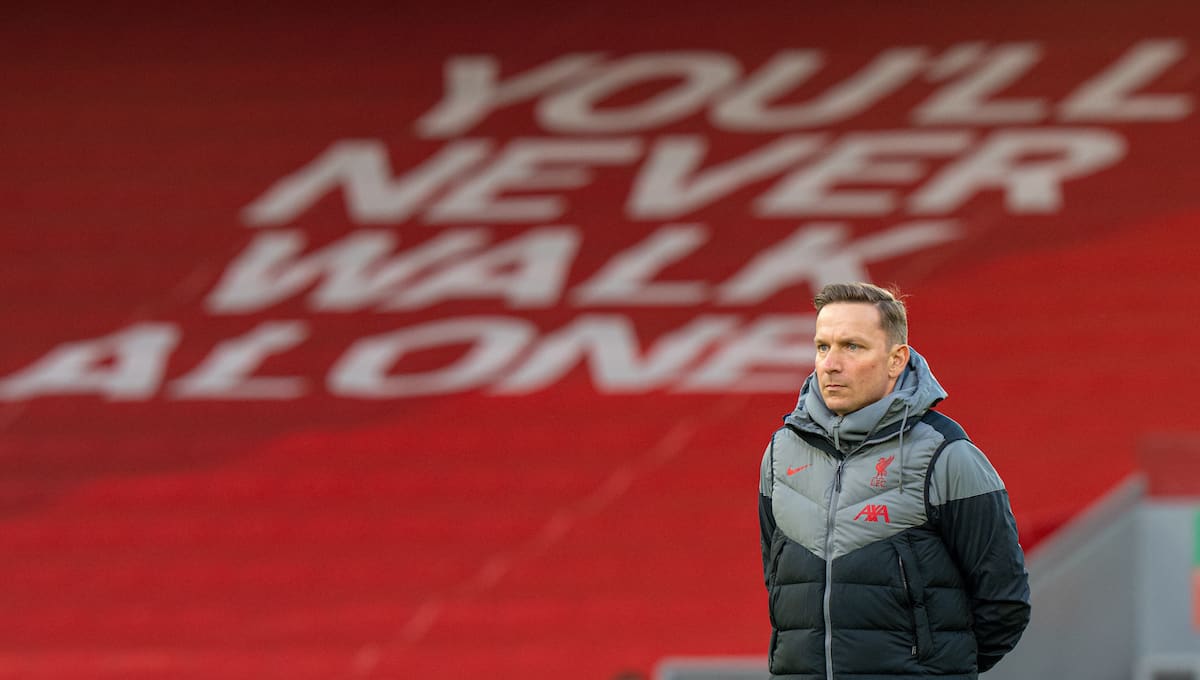 Bill Shankly had a legendary way with words, and Pep Lijnders has proven a student of his philosophy and he felt one of his famous sayings epitomised the end of Liverpool‘s season.

“Shankly said it like this: playing football at the highest level isn’t pressure, it’s the reward. And we showed exactly that in these last decisive games,” Lijnders said.

The Reds had their backs against the wall as with just nine games left in the season they were sat in eighth position, with Champions League football looking increasingly out of reach.

But Jurgen Klopp‘s men saved their best until last to put together a 10-game unbeaten run, winning the last five, to finish in third place as they embraced the pressure.

And there was a “champions’ heart and character” on show from Liverpool as they took on the challenge head first and savoured the position they found themselves in.

“The boys kept working so hard in training and in the long term you will win with this – and that’s what happened.

“Over the last weeks, the boys created the mentality to see the next game as a final, just like in our good days. That’s the thing I’m most proud of, the courage we played with.”

The assistant manager has been a key part of Liverpool‘s recent success and that he is constantly aware of the club’s illustrious history is music to Reds’ ears, of whom many see Lijnders as an ideal replacement for Klopp when the time comes.

For now, the German remains in the hot seat ahead of another important summer of rest and building on the belief that Liverpool can “be on fire” again in 2021/22.

“Now we can look forward, we deserve to be in the Champions League, we earned this right,” he continued.

“We just have to believe how good we are and believe that with a full Anfield we can be on fire in the Premier League again next season.

“The off time will be important; it really feels as if we had two seasons just non-stop, so we will give everyone maximum time off to regain freshness.

“‘All work and no play makes Jack a dull boy’ is how they say it in English, I think!”