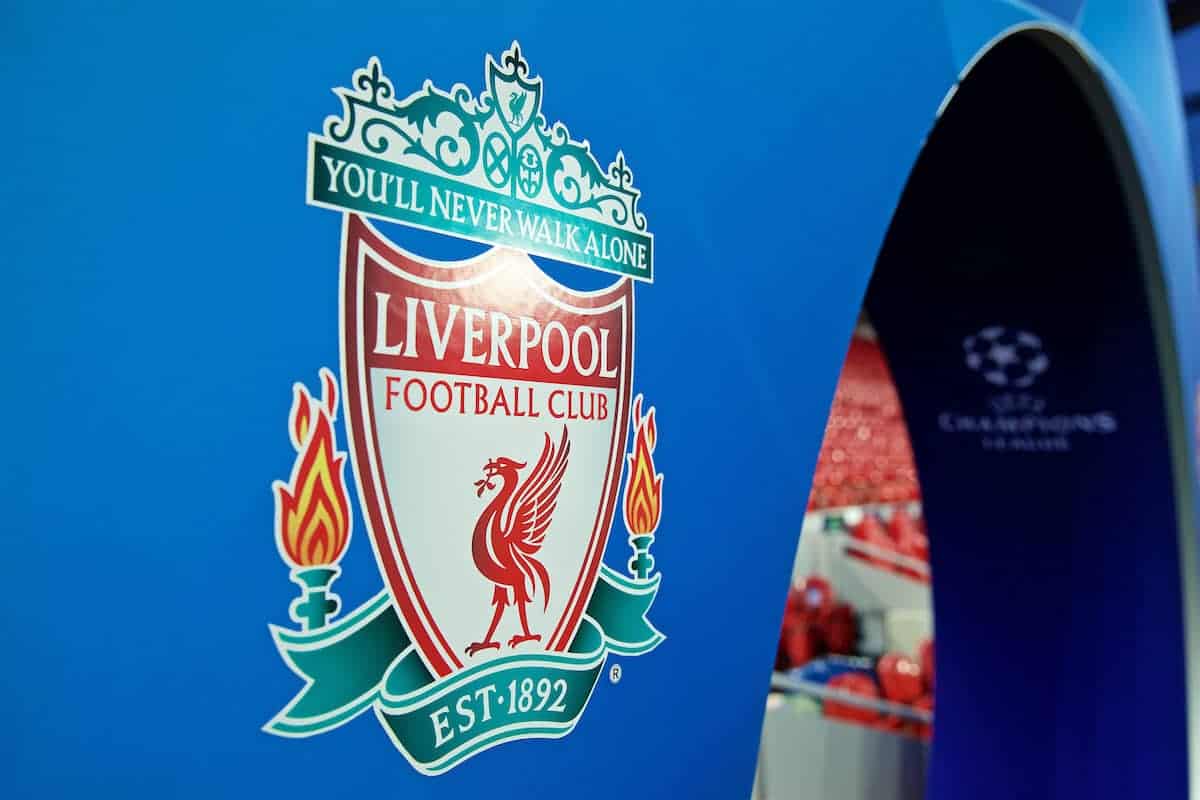 It has been confirmed that Liverpool and the five other breakaway clubs who pursued a move to a European Super League have received their sanctions from the Premier League and FA.

The six clubs will pay a combined £22 million (£3.6m per club) and have agreed that any such future move would see them deducted 30 points and given a further £25 million fine.

The £3.6 million Liverpool will must now pay will be paid by owners FSG and not from the club itself, as agreed between the Reds’ hierarchy and supporters union Spirit of Shankly last month.

The future repercussions of a big points deduction and large fine make any return to a Super League difficult to imagine coming to fruition.

A full statement from the Premier League and the FA on Wednesday afternoon reads:

The six clubs involved in proposals to form a European Super League have today acknowledged once again that their actions were a mistake, and have reconfirmed their commitment to the Premier League and the future of the English game.

They have wholeheartedly apologised to their fans, fellow clubs, the Premier League and The FA.

As a gesture of goodwill, the clubs have collectively agreed to make a contribution of £22million, which will go towards the good of the game, including new investment in support for fans, grassroots football and community programmes.

Furthermore, the clubs have agreed to support rule changes so that any similar actions in the future would lead to a 30-point deduction.

Each of the six clubs, in that event, would also be subject to an additional £25m fine.

The Premier League and The FA have worked closely together throughout this process and this agreement brings both investigations into the matter to a conclusion.

This is the second round of fines that have hit the Reds and their five Premier League counterparts in the wake of the Super League, following on from UEFA’s sanctions announced in May.

The European body agreed to a punishment of a collective €15 million fine (€600,000 each) for the nine clubs who jumped ship, plus have 5 percent of one season’s revenue from European competition withheld.

And as the Premier League have now done, fines of €100 million will follow if they set out to join an unauthorised competition in the future.

This sanction now all but puts the Super League off the table – despite Real Madrid, Barcelona and Juventus’ desperation to hold on, with court proceedings against UEFA and FIFA recently instigated in Madrid.