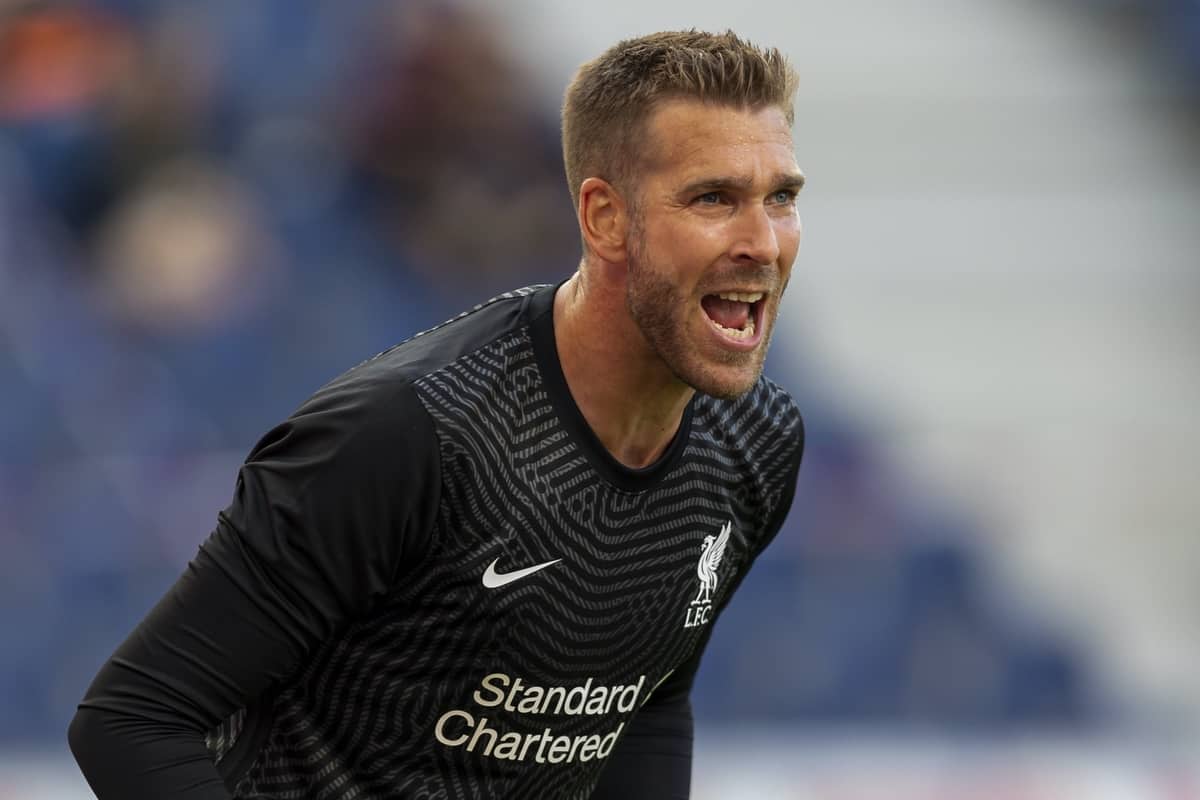 Adrian is to remain an option for Jurgen Klopp in 2021/22 after he extended his contract at Liverpool, with the Spaniard “delighted” to remain at Anfield.

The 34-year-old was set to see his initial contract with the club expire on July 1, after two seasons at the club, but he is now to make it three years as a Red.

Adrian had been expected to depart this summer having moved to third in the pecking order behind Caoimhin Kelleher, with a return to Spain widely touted.

However, it has now been announced that fresh terms have been agreed as he looks to add to 24 appearances for the club to date, which the Athletic’s James Pearce understands “is for two more seasons.”

“Firstly, because it’s a reward from the club for the hard work that I’ve been doing since I signed two years ago. I really appreciate that confidence from the club, from the manager and from everyone involved in that situation. 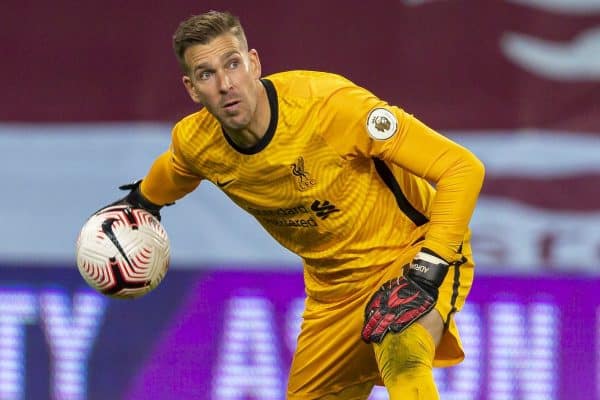 “And secondly, and above all of that, it’s a pleasure to stay in Liverpool – it’s such a big club. But being as well a family club, it’s very special for any player to stay here. I am privileged.”

The move will open up questions as to where Kelleher fits in all of this, primarily if it opens up a loan deal that has previously been reported as being on the cards.

At 22, there is no better time to go out and get experience under his belt but with Alisson having missed a number of games in recent years due to injury there is a resistance among Reds for Adrian to act as the Brazilian’s deputy.

But while further opportunities between the sticks for the Reds is in Adrian‘s sights, he remains eager to help the team in any way he can moving forward.

“I’m happy to do that job and also to try to have my opportunity as well and give the best when I have the chance.”