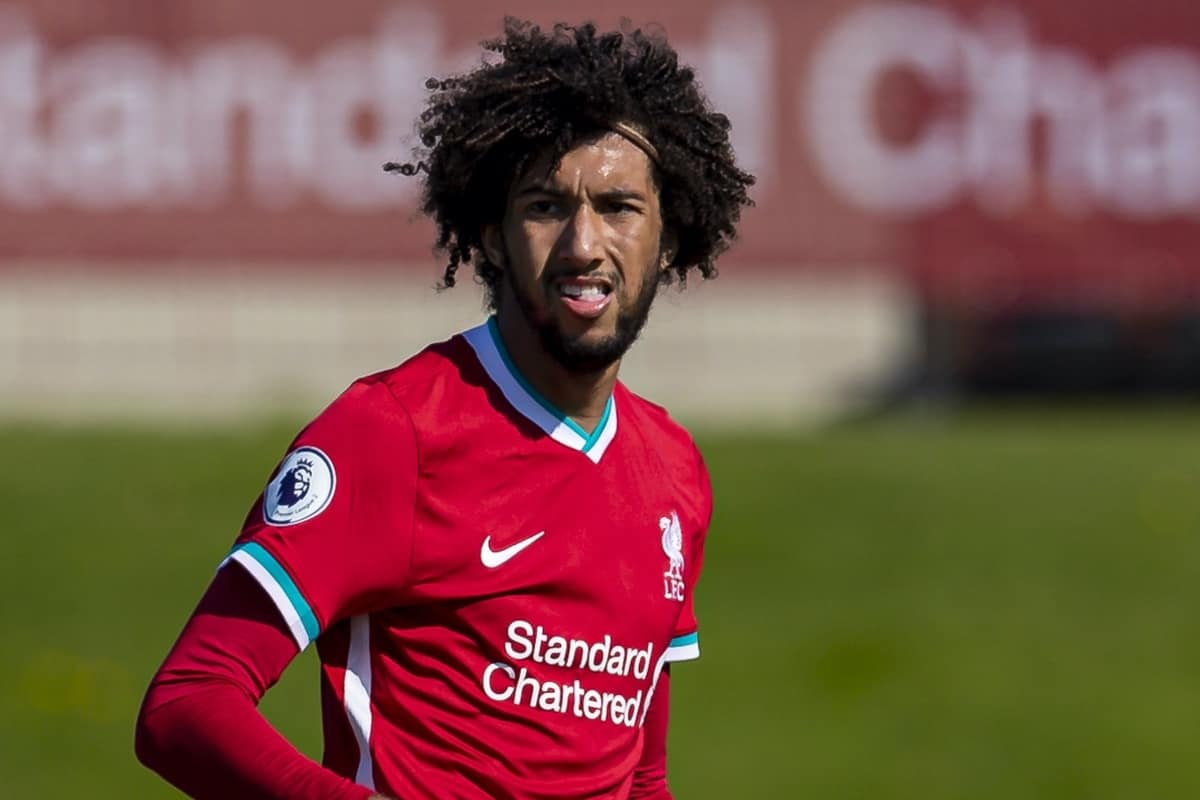 After 13 years at Liverpool, defender Remi Savage opted for a change in scenery this summer as he bid farewell in favour of a switch to Newcastle, a bold decision at just 19.

The defender officially joined the Reds at under-9 level and worked his way up the ranks to the U23s, where he became a mainstay for Barry Lewtas last season.

Savage had trained with Jurgen Klopp‘s first team on numerous occasions in 2020/21 and there was a contract on offer to extend his stay with the club.

But while the ambition to make the grade remained ever-present, the 19-year-old found it important to take stock of where his opportunities may arise and to have a “Plan B.”

And that saw him make the switch to Newcastle on a three-year deal this summer and in an interview with Goal‘s Neil Jones, Savage touched on what is a well-documented issue for academy prospects looking to make their way into top-flight football.

“Liverpool is all I’ve ever known. But while you always have that ambition that you’re going to make it to the first-team, you also have to be realistic and understand that there needs to be a Plan B as well,” Savage said.

“Not everyone has a smooth path, straight through the academy into the first-team. It’s a rollercoaster, with ups and downs, and you have to be prepared for change.”

Pursuing the path to the desired destination is not the same for every youth prospect and that Savage has taken it into his own hands is certainly admirable.

He has been inspired by a number of his academy teammates in recent years, with Curtis Jones, Neco Williams, Rhys Williams and Nat Phillips having all got their chance under Klopp.

Now, it’s a case of ‘why not’ for Savage as he starts on a new journey with Newcastle in the bid to improve himself and break into the first team.

“Seeing those players, my friends who I’ve grown up with, getting their opportunities at first-team level, it was amazing but also motivational,” the 19-year-old added.

“It’s like ‘I want some of that’, you know? Anything can happen, can’t it? To see people like Rhys and Nat do what they did last season, in difficult circumstances, it gives you hope and inspiration.

“I believe in myself, that I can get to the level, and hopefully the opportunities will come.”