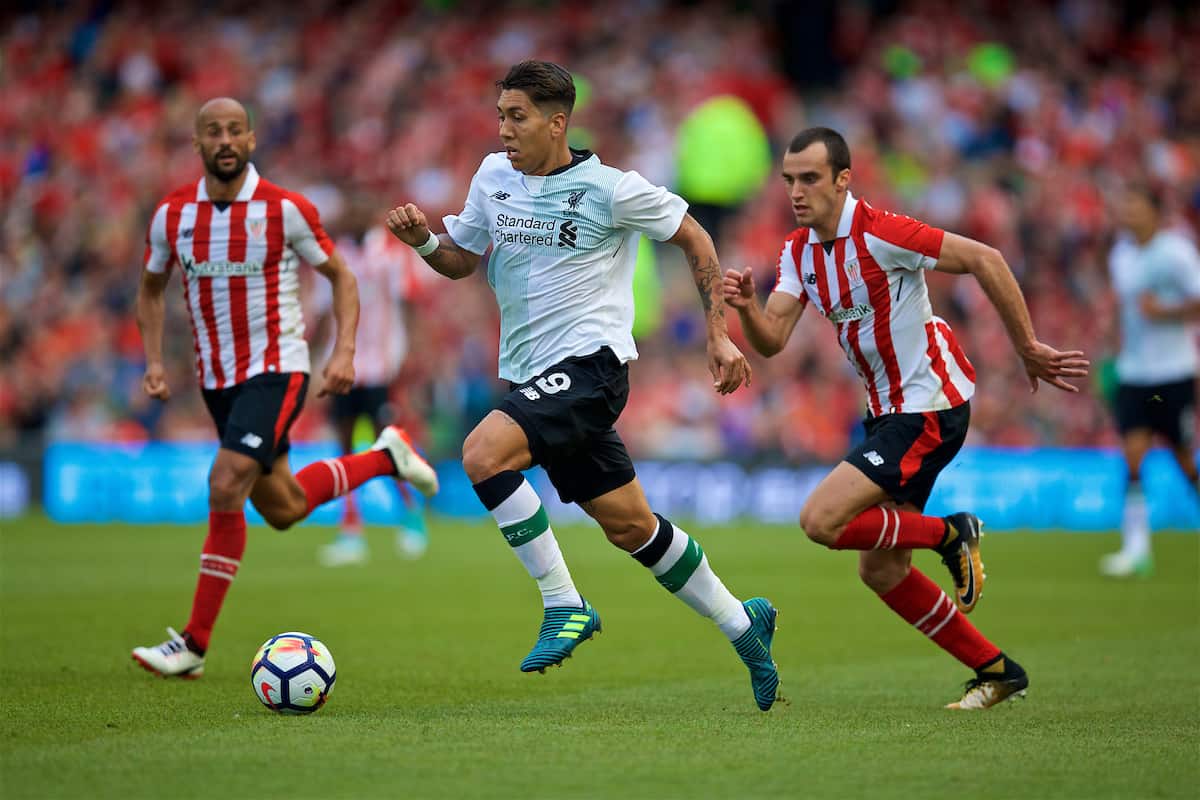 Liverpool are gearing up for their final pre-season matches which will take place back on Merseyside, with two games against northern Spanish sides at Anfield: Club Athletic and Osasuna.

It has so far been a productive summer campaign for the Reds, with new signing Ibrahima Konate integrated nice and early into the squad, faces such as Virgil van Dijk and Joe Gomez returning from injury and summer internationals making a gradual return.

Injuries have been at a minimum, goals have been fairly plentiful and as usual, one or two youngsters and fringe players from last season have made their case for more regular inclusion.

It’s all preparation for the big opening match at Norwich, so Reds will hope to see a significant step up in tempo and execution against these last two opponents, who should be placed in at least the same calibre as earlier opponent Hertha Berlin, in terms of quality and obstacle for Jurgen Klopp‘s side to overcome.

Here’s a closer look at each of the pair from LaLiga, where they are in their own pre-season planning and who to watch out for.

The Basque side are rightly one of the most recognisable and famous clubs in European football, with a proud heritage and no shortage of storylines.

Of course, the biggest note about them even casual observers know is their desire to always play and sign individuals who are either born, brought up or trained in the Basque region.

But the other point which makes Athletic near-unique in Spain is that they, along with Barcelona and Real Madrid, are the last remaining founders of LaLiga who have never been relegated.

Oh, and they are indeed Athletic Club – not Athletic Bilbao, which is (like Sporting Lisbon) an English-speaking moniker awarded to them for reasons best known to whoever started it! 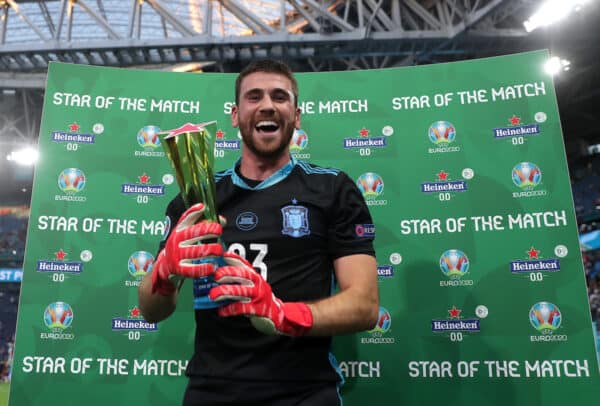 A mix of the club icons, versatile squad fillers and big-money signings are heading to Merseyside as part of a 24-man travelling squad.

Iker Muniain, long seen as Spain’s golden boy when making his breakthrough and tipped for a huge move, has instead remained at the club over a decade, now 28 and with over 450 Athletic games to his name.

Goalkeeper Unai Simon is the Spain No1 from Euro 2020, but he won’t be involved as he is on Olympic duty too – his final is Saturday, against Brazil.

A low-key summer so far, with just B team defender Alex Petxa arriving on a free transfer from Real Sociedad. 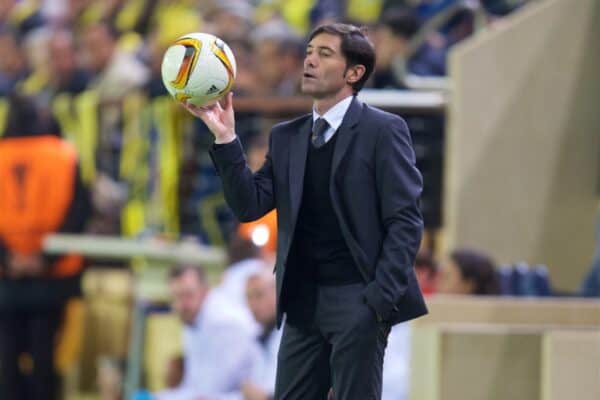 Marcelino is, quite simply, one of the best bosses in Spain.

Performed wonders with Villarreal – their boss when we played them in the Europa League – won the Copa del Rey with Valencia in 2019, ended Athletic’s long wait for silverware by winning the Supercopa last year and has taken Los Leones to the Copa final twice, losing both.

A brilliant coach who would easily step up to a team which had designs on regular trophies.

We’ll play Athletic at effectively the same point in preparations for both clubs: they have already played four games, and face Southampton the day before the Anfield encounter.

Following that, it’s straight onto their LaLiga opening against Elche.

Not as big a name as Real Sociedad and Athletic, but a notable club in their own right: along with Barca, Real and our Saturday opponents, Osasuna are one of just four club in Spain owned by members with an elected president.

They are in Navarre, considered within the Greater Basque territory rather than the actual Basque Country of Spain.

Last season’s 11th place finish in the table means three consecutive top-flight campaigns for Osasuna for the first time since 2014, but they look well-set now to continue establishing themselves as a mid-table outfit.

Centre-back David Garcia was a model of consistency for them last term, while Ante Budimir scored 11 goals on loan from Mallorca – no surprise they’ve kept him around.

Sergio Herrera is an underrated option in goal, while livewire attacker Chimy Avila returned toward the end of last year’s campaign after overcoming an ACL injury – he’s a creative spark who produces the unexpected.

Budimir is in on a permanent deal, an expensive outlay for Osasuna at €8 million. Defender Jonas Ramalho – an Athletic academy prospect back in the day – is also in from Girona after a loan, with a couple of free arrivals fleshing out the squad including forward Kike Garcia from Eibar. 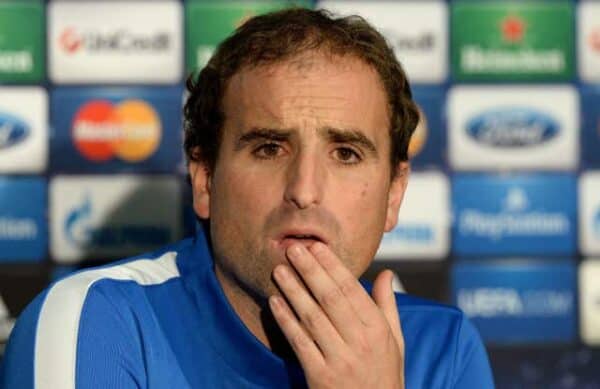 Jagoba Arrasate came through the coaching ranks at Real Sociedad, going through youth roles, assistant jobs and the senior job before moving on to Numancia.

Three years there saw him take the team to the play-offs in the Segunda, before he took over at Osasuna and immediately took them up.

He has more than proven his credentials in the top flight and at age 43 is really showing he can be one of the managers of the future of Spain’s top flight.

Six games, six wins this summer – the latest of them being a 3-1 success over Real Sociedad. New (permanent) striker Budimir netted twice in front of 1,000 fans.

They now play the Reds before starting their own season against Espanyol.